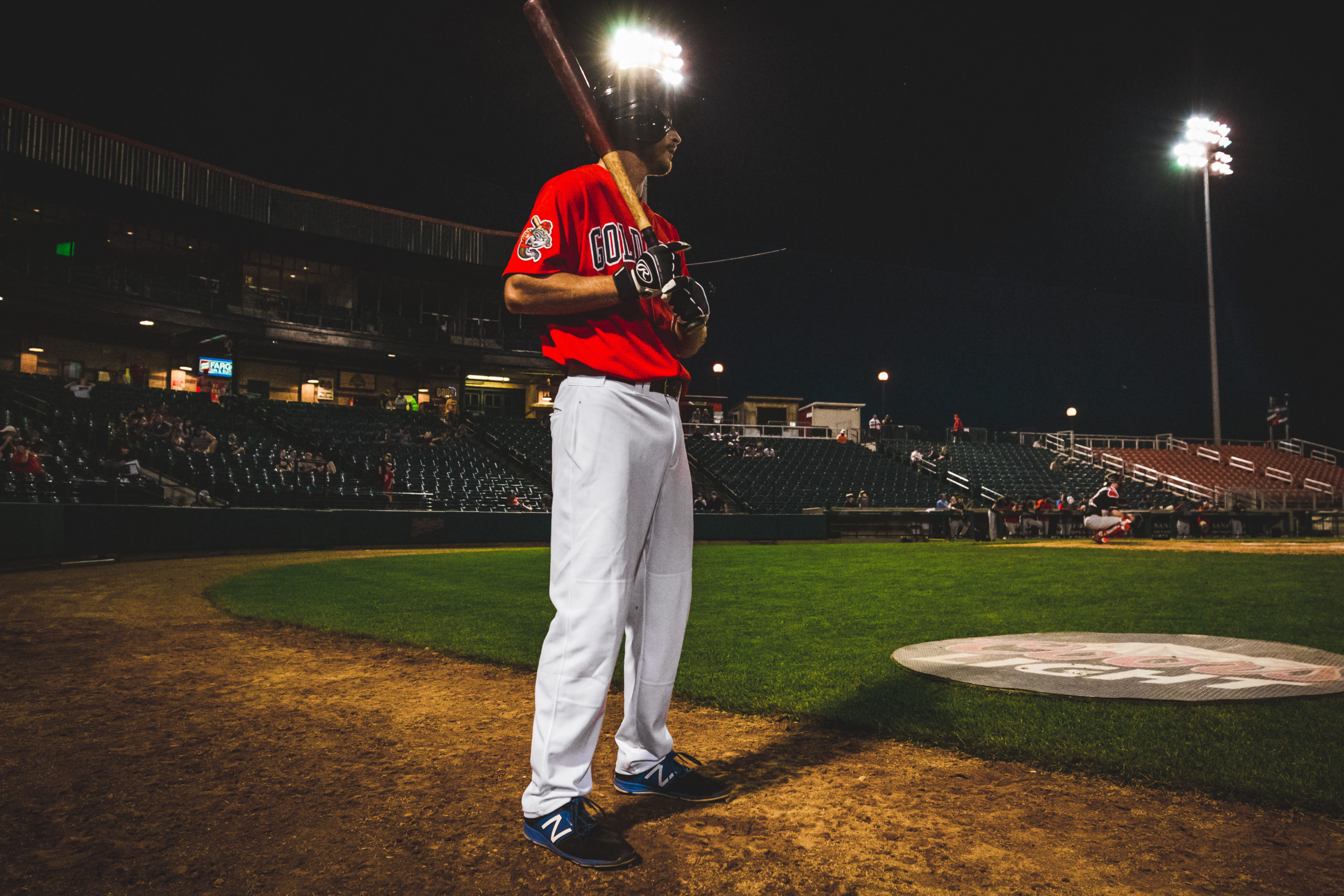 The Winnipeg Goldeyes (6-5) took an early lead and held it to claim a 4-3 win against the St. Paul Saints (5-6) on Wednesday night at Sioux Falls Stadium

The Goldeyes took the lead in the top of the first inning as 3B Eric Wood reached on an error that allowed 2B Kevin Lachance and CF Darnell Sweeney (2-for-4) to score. In the third, Sweeney hit his third home run of the year, scoring Lachance in the process, to give the Goldeyes a 4-0 lead.

The Saints found the scoreboard in the sixth as 3B Chesny Young (3-for-4) singled home C Mitch Ghelfi. In the eighth, the Saints drew within one run after DH Troy Alexander continued his impressive start to the 2020 season with a home run and Young singled home CF Mikey Reynolds (2-for-4).

Starting pitcher Frank Duncan (2-1) earned the win for throwing six innings and allowing one run on four hits while striking out five batters.

The Milwaukee Milkmen propelled past the Fargo-Moorhead RedHawks 10-6 behind a 6-run fifth inning.

The Milkmen were leading 2-0 heading into the fifth thanks to an RBI single from CF Brett Vertigan (2-for-4) in the second and a sac fly from LF Adam Walker (1-for-5, 4 RBIs) in the third. In the fifth, Walker blasted a three-run home run and 3B Logan Trowbridge (4-for-5, 2 RBIs) singled home RF Zach Nehrir (3-for-4). With the bases loaded, 2B Dylan Tice drew a walk and SS Mason Davis was hit by a pitch to add another pair of runs.

The RedHawks rallied late to make the contest tighter, aided in part by a home run and an RBI double from 1B Drew Ward (2-for-5), but couldn’t fully close the gap.

For the Milkmen, 1B David Washington went 3-for-6 and C Christ Conley went 3-for-5; both scored a pair of runs.

The game between the Sioux Falls Canaries and Chicago Dogs was postponed on Wednesday night due to rain. The contest will be made up at the end of the season.