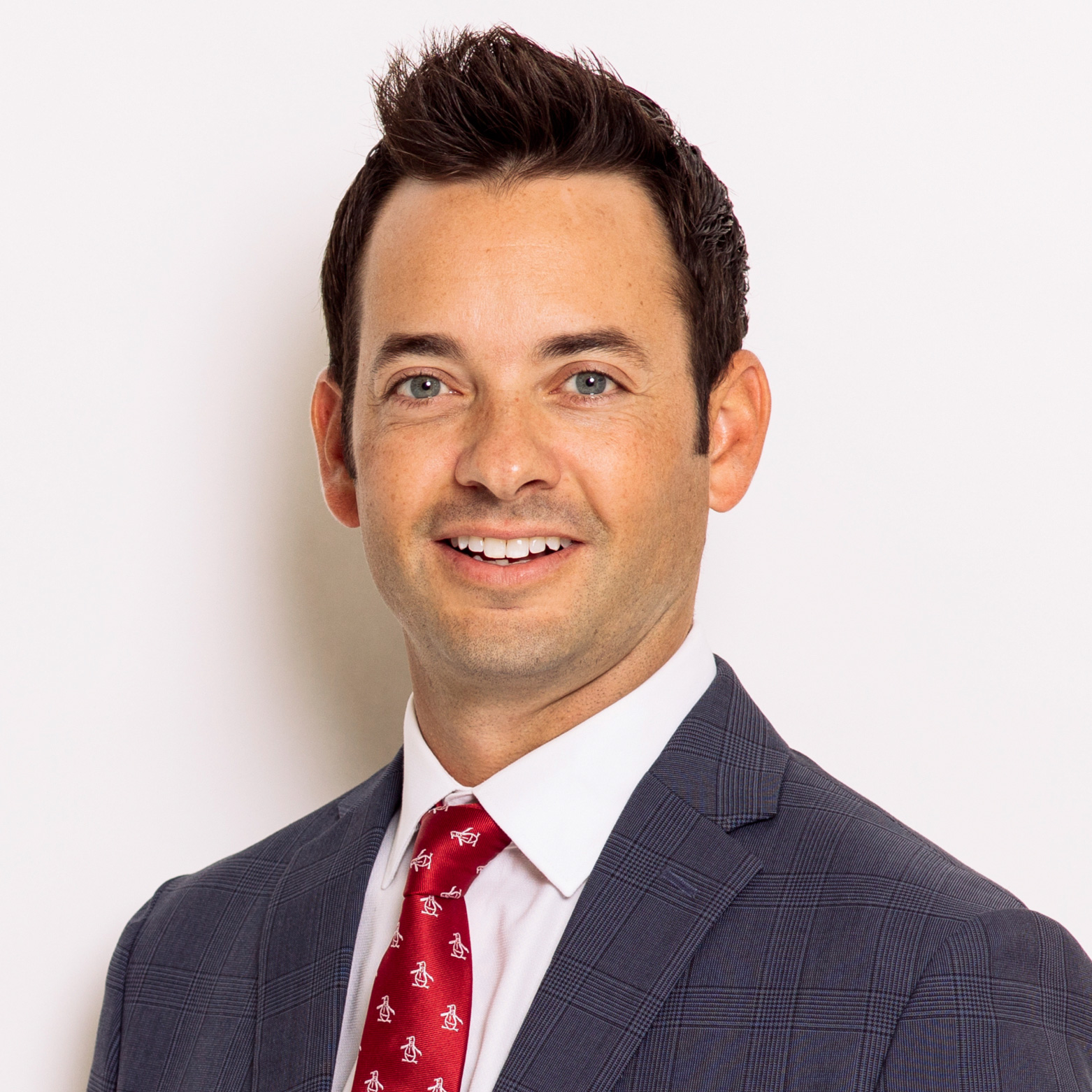 Schaub’s baseball background is extensive. He is the former CEO and co-owner of the Joliet Slammers baseball club of the Frontier League, a board member of the Frontier League and Prospect Leagues, and has previously worked in the Milwaukee Brewers scouting department as an intern and associate scout. Schaub had also previously clerked for the Northern League. Additionally, Schaub has served as a consultant to numerous professional baseball teams for both business, legal, and baseball matters.

Schaub is formerly an attorney with Gutwein Law based in Minneapolis, where he led the Sports and Entertainment Law practice of the firm. He formerly served as the Commissioner and General Counsel of the Major Arena Soccer League and is a co-founder of Da Beauty League, a summer hockey league for NHL, AHL, ECHL, and college players based in the Twin Cities, which has donated over $250,000 to charity in its first 5 years of existence. He serves as an adjunct law school professor at the University of Wisconsin teaching Sports Law and regularly lectures for “Baseball and the Law” at Mitchell Hamline School of Law. Schaub is currently a mentor for TechStars Sports Tech accelerator, is a Twin Cities (Minnesota) board member for the American Cancer Society, and is formerly the Vice-Chair of the Sport, Art, and Entertainment section of the Minnesota Bar. Schaub has further served as a guest on numerous podcasts focused on sports business.

After acquiring an undergraduate degree at the University of Wisconsin-La Crosse in Exercise and Sports Science with an emphasis in Sports Management, Schaub earned his Juris Doctor from the William Mitchell College of Law in St. Paul, Minnesota. While at William Mitchell, he was the chair of the Sports and Entertainment Law Society. 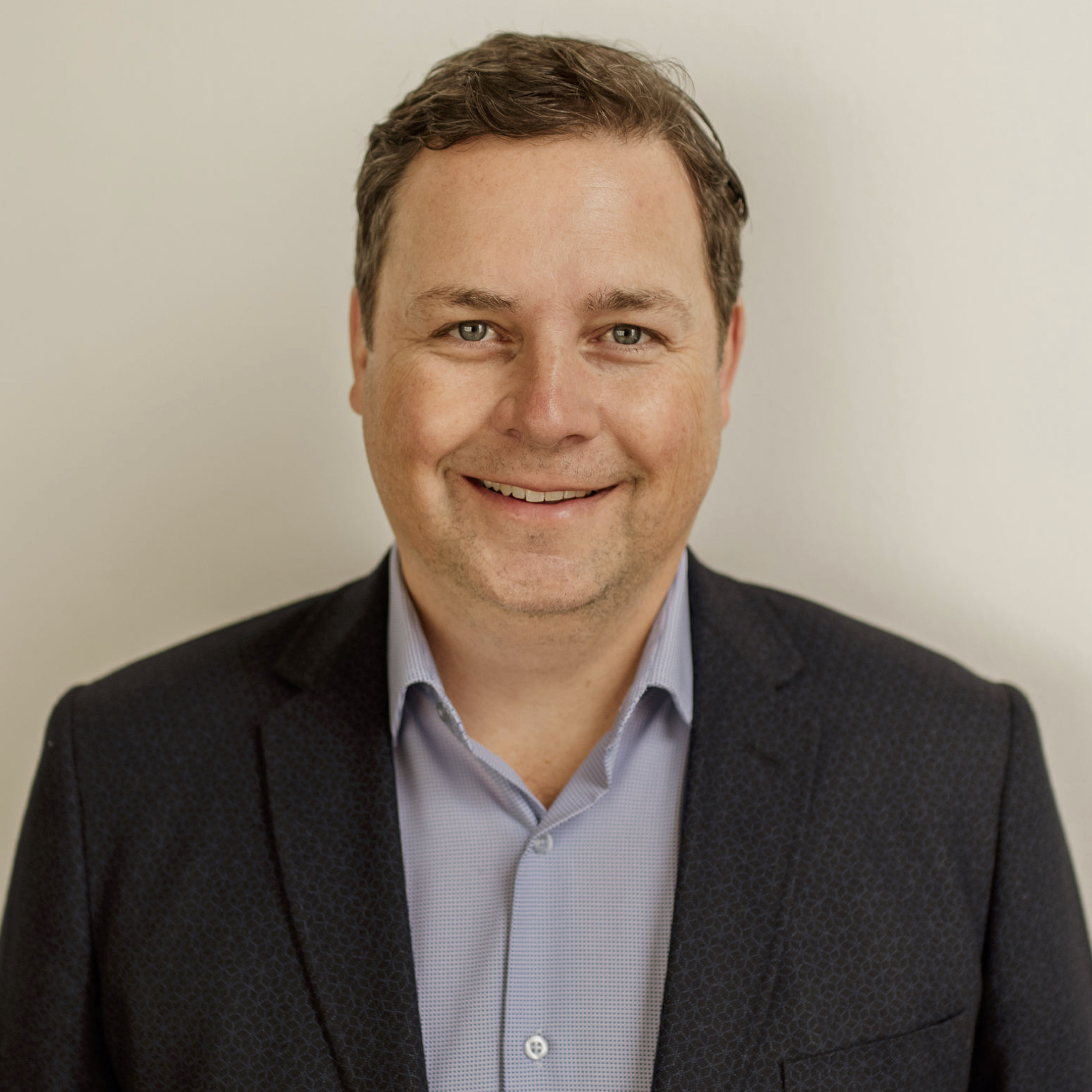 Josh Buchholz was named Deputy Commissioner of the American Association on January 18, 2018.

Prior to taking the role with the American Association, Buchholz had been the Vice President & General Manager of the Fargo-Moorhead RedHawks since October 2005. While with the RedHawks, Buchholz was a part of five league championships (1998, 2003, 2006, 2009, 2010), earned league Executive of the Year honors three times (2008, 2010, 2012) and in 2013 was named to Prairie Business Magazine’s “Top 40 Under 40” business leaders in North Dakota, South Dakota and northwest Minnesota.

Buchholz served as the club’s Director of Media Relations and Director of Baseball Operations before being named the fourth General Manager in franchise history. He joined the RedHawks organization in 1996 as Clubhouse Manager and was promoted to the front office following the 1997 season.

Buchholz graduated from Concordia College in Moorhead, Minnesota with a Bachelor of Arts in History. 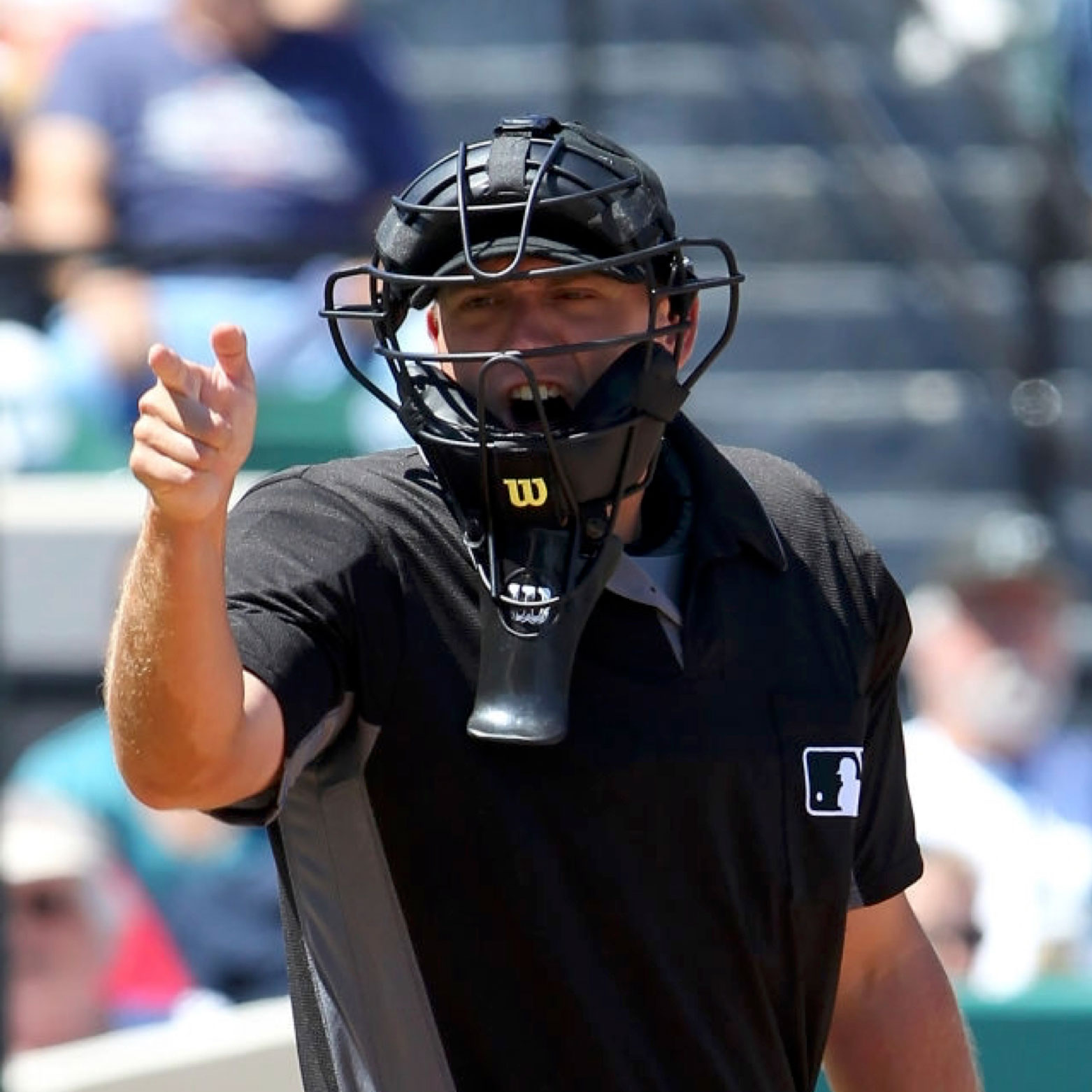 Ron Teague was named the Director of Umpires on October 1, 2018.

Prior to being named the Director of Umpires, Teague was a professional baseball umpire from 2006-2018. From 2006-2010 he was an umpire in the American Association, being selected to four postseason assignments, including three championships. After his four years in the American Association, in 2010 he attended Jim Evans Academy of Professional Umpiring where he was an honor graduate, and eventually earned a contract in the Arizona Rookie League.

From 2010-2018, Teague worked in the Arizona League, Arizona Extended Spring, Appalachian League, Midwest League, Florida Instructional League, California League, Texas League, Arizona Instructional League, Dominican Winter League, Pacific Coast League, 2017 MLB Spring Training. Teague was invited back to MLB Spring Training in 2018 before he resigned from affiliated baseball and re-joined the American Association for a final season on the field. In 2018, he was an American Association crew chief for the regular season and the entire postseason.

Teague was also the Chief Instructor at the Minor League Baseball Umpire Academy in Vero Beach, Florida in 2016 and 2017 and was an instructor from 2013-2015. In addition to his professional experience Teague is also an NCAA Division 1 umpire in several conferences, including the SEC. 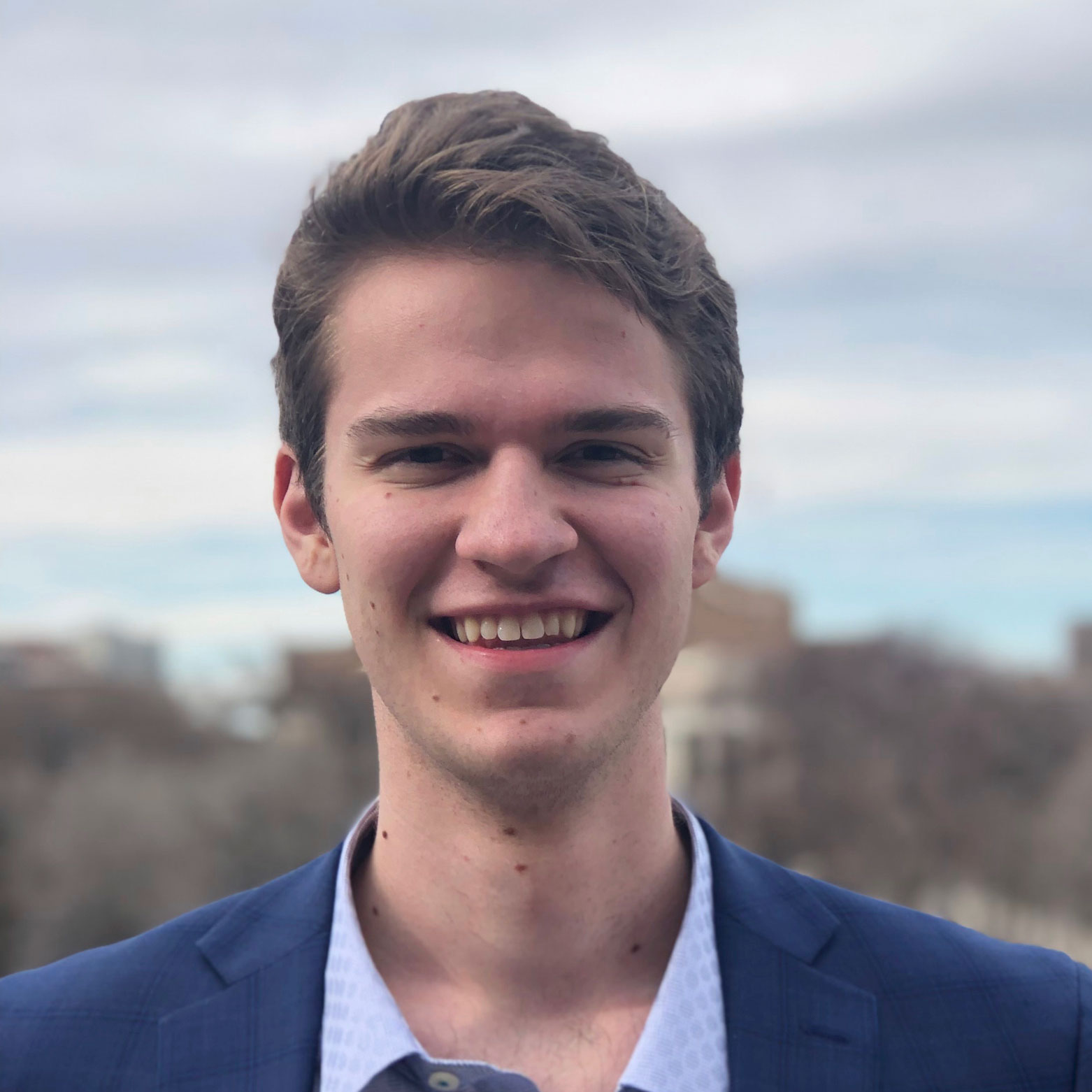 Jake Kranz was named the Director of Digital Media for the American Association on November 2, 2020.

A native of North St. Paul, Minnesota, he graduated from the Carlson School of Management at the University of Minnesota with a degree in Entrepreneurial Management.

He is the founder of Willow Creek Media, a full-service marketing agency he founded while in college at the University of Minnesota. 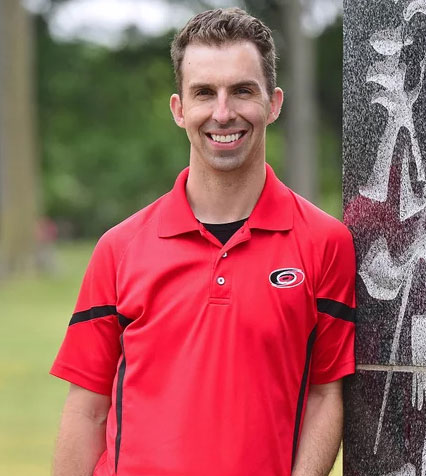 Hoffman Wolff has been with the American Association since its inception. On an ongoing basis he provides assistance to the team in media, PR, league history, statistics, and several other areas.

Hoffman is known for making the American Association’s original logo and continues to be the heart and soul of the league.

Hoffman received is B.A. in French Language and Literature from Roanoke College and is MBA from Université Laval. 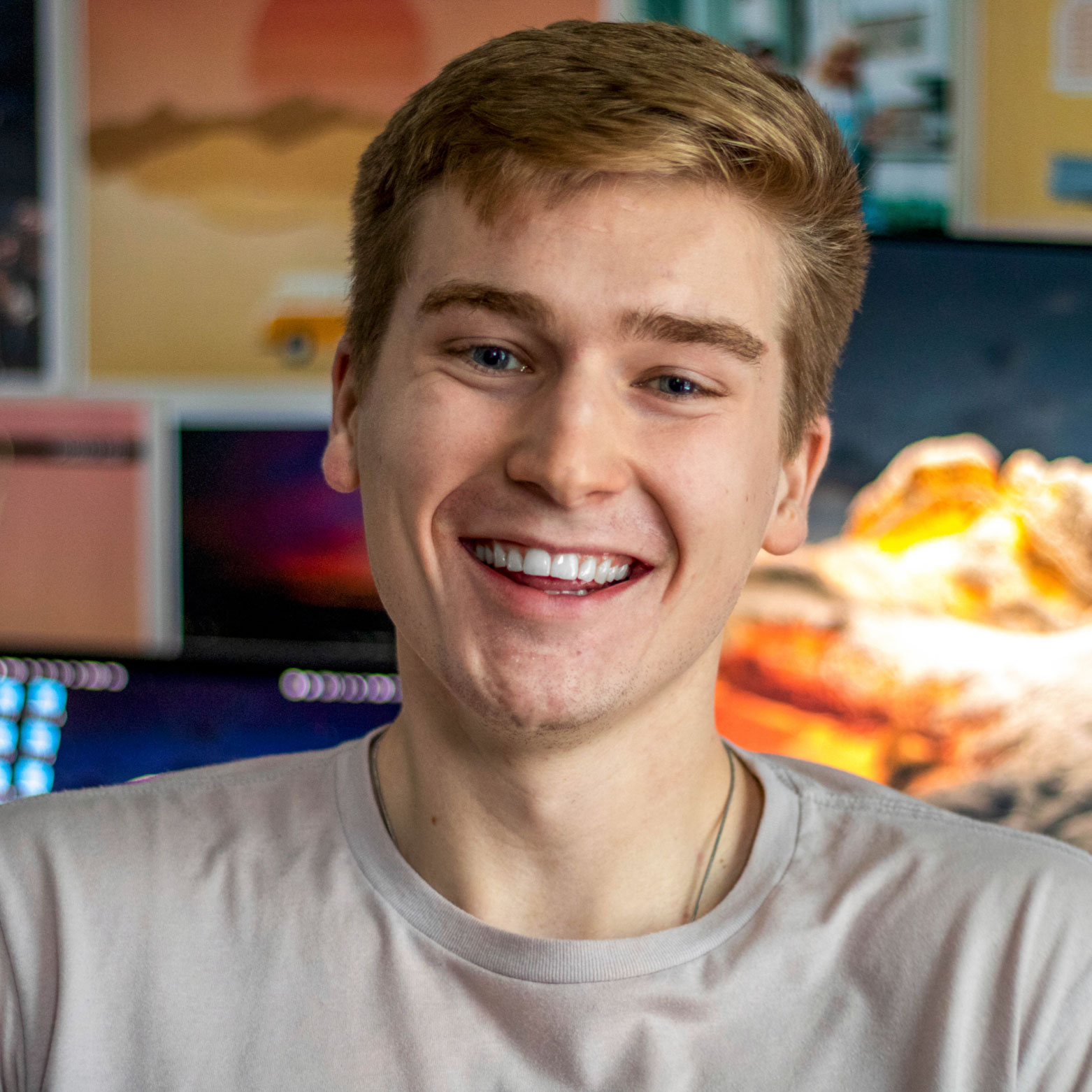 Tyler Webb is a freelance Digital Marketer based out of Minneapolis. He largely works with organizations and individuals across all levels of sports to tell their brand’s story, create compelling digital content and drive meaningful, measurable results for their businesses. 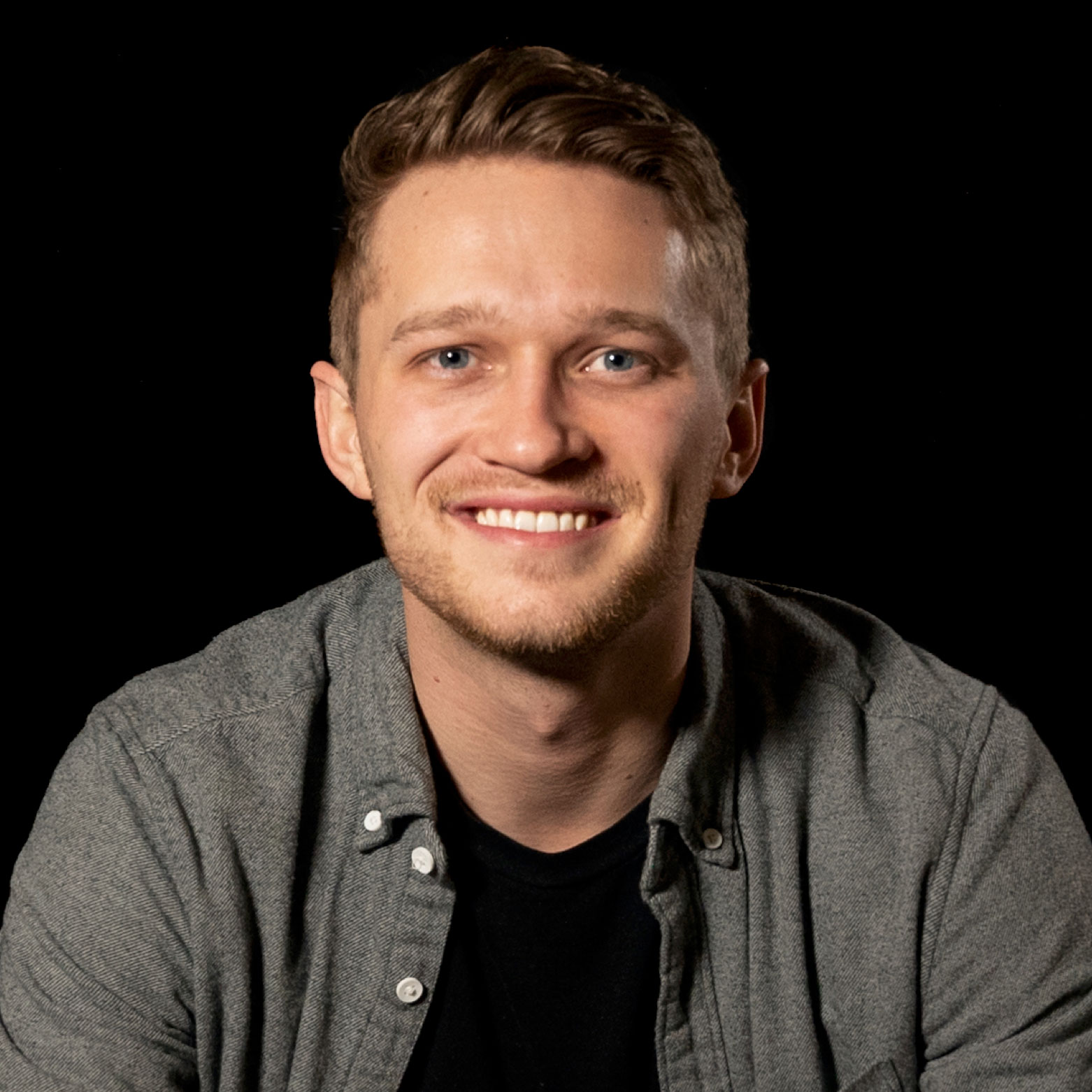 Jordan is a full-time freelancer specializing in real estate, product, and sport filmmaking.  He handles the graphic design, video editing, and content creation for the American Association. 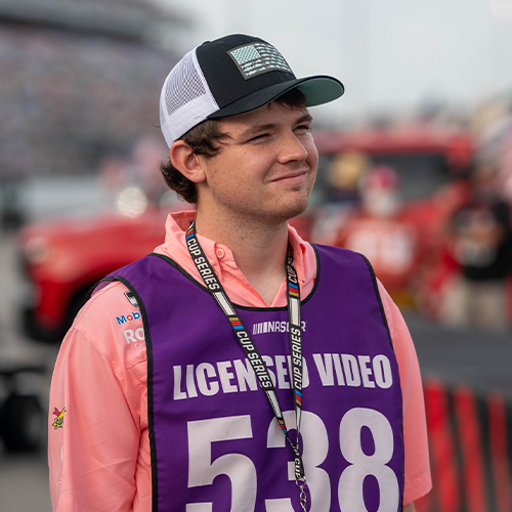 Will is one of the best graphic designers in the industry. He’s held several roles across the entire creative spectrum and is exceptional at visual storytelling. Will has brought art to our science here in the American Association.

In 2022, the top four teams in each division will advance to the playoffs. In a nod to innovation, and to reward the clubs with the best regular seasons, the club that wins the division in the regular season will pick their first-round opponent of the qualifiers within the division, in the best-of-three Division Playoff Series.