The American Association is one of the great names in the history of professional baseball leagues in the United States. The first American Association was formed in 1902 as an independent minor league for the larger cities in the midwestern area of the U.S. The original members of the league were the St. Paul Apostles, the Minneapolis Millers, the Kansas City Cowboys, the Toledo Mud Hens, the Indianapolis Indians, the Louisville Colonels, the Milwaukee Brewers, and the Columbus (OH) Senators. The following year (1903), the American Association joined the National Association of Professional Baseball Leagues (the minor league organization), and for the next half century the league was arguably the most influential minor league in all of baseball. Great players such as Ted Williams, Mickey Mantle, Willie Mays and more starred in league ballparks, and the Junior World Series was a major event in the U.S. sporting world. In 1944 more than 50,000 fans showed up for a crucial JWS game between Louisville and Baltimore. 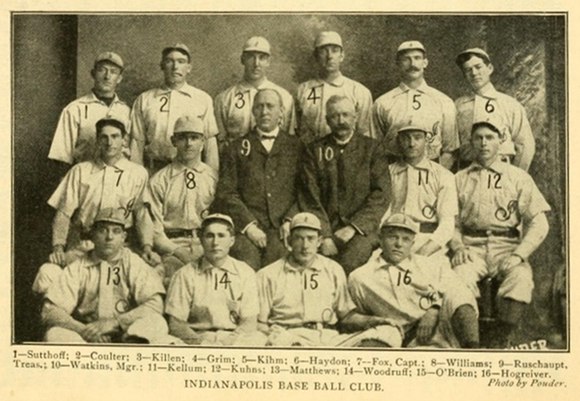 The surviving teams were absorbed by the Pacific Coast League and the International League, the remaining AAA leagues. In 1969 the American Association returned as the expansion of major league baseball created a need for more Class AAA farm clubs. The original six members of the returning Association were the Indianapolis Indians, the Omaha Royals, the Tulsa Oilers, the Denver Bears, the Iowa Oaks, and the Oklahoma City 89ers. The following year the league would go to eight clubs with the addition of Wichita and Evansville. The league remained fairly stable until 1997 when minor league baseball decided to realign and the American Association was again dropped. As in the prior demise of the league, teams would be absorbed by the other two AAA leagues. 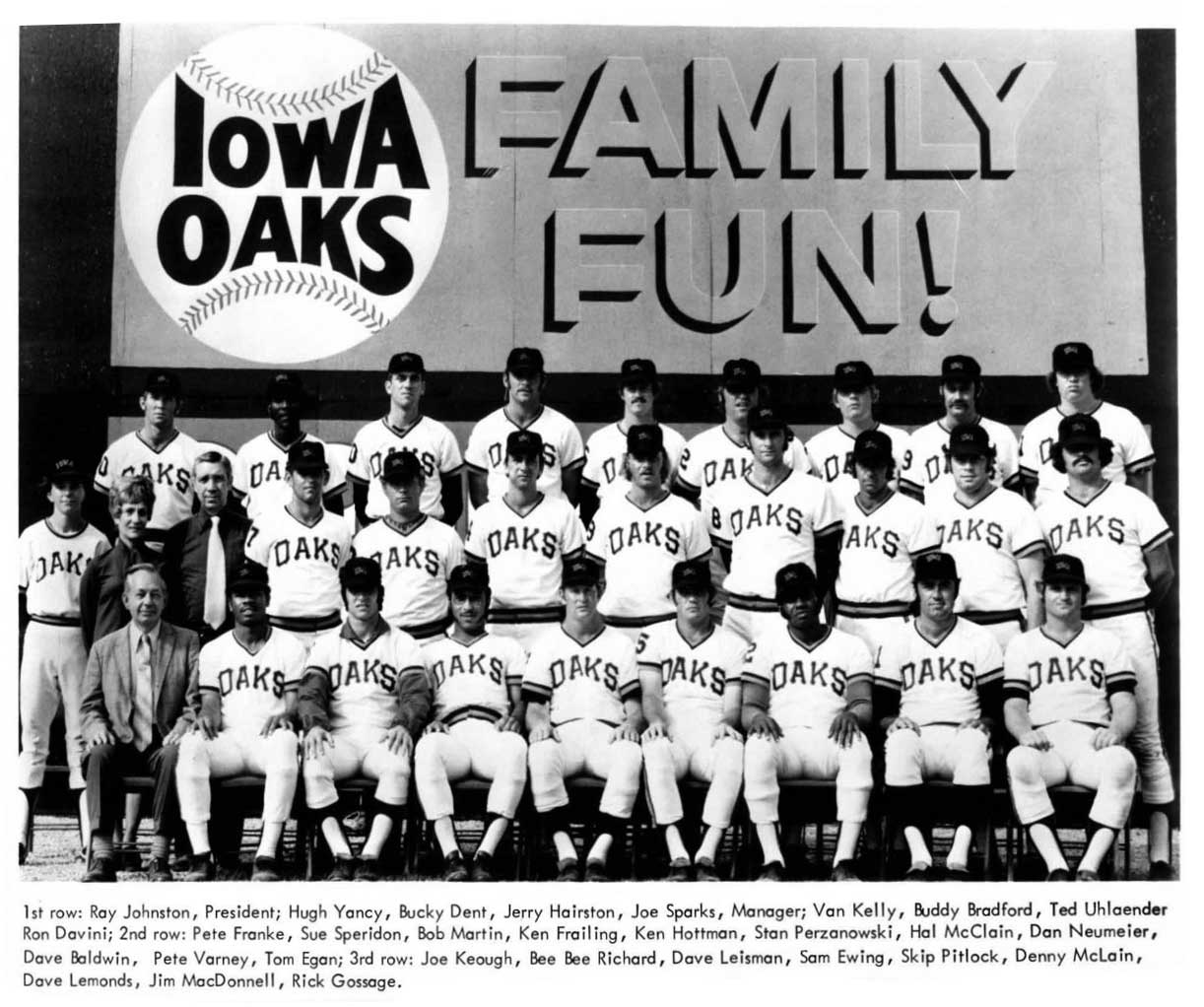 In the fall of 2005 the possibility of a revival of the American Association was discussed. Teams from two independent leagues, the Northern League and the Central League proposed coming together to form a “super” independent league. Two of the cities in the discussions, St. Paul and Ft. Worth, had been members of the old American Association, and the geography was similar to that of the original league. With the history and precedent set by its namesake, the American Association of Independent Professional Baseball Leagues was formed on October 11, 2005. The expectations were strong for the new league, and the name “American Association” was again part of the great history of professional baseball. In 2008, Wichita rejoined the league as an expansion team along with Grand Prairie, TX. In 2011 Amarillo replaced Pensacola and the league expanded by four teams, adding the Fargo-Moorhead RedHawks, Gary SouthShore RailCats, Kansas City T-Bones and Winnipeg Goldeyes.

The league expanded to suburban Chicago in 2018 with the addition of the Chicago Dogs, whose home stadium is Impact Field, a new $60 million facility in Rosemont, IL. In 2019, the American Association expanded again, this time to Franklin, WI as the Milwaukee Milkmen joined the circuit. The club opened the newly constructed $25M Franklin Field, which is part of the Ballpark Commons development in Franklin. 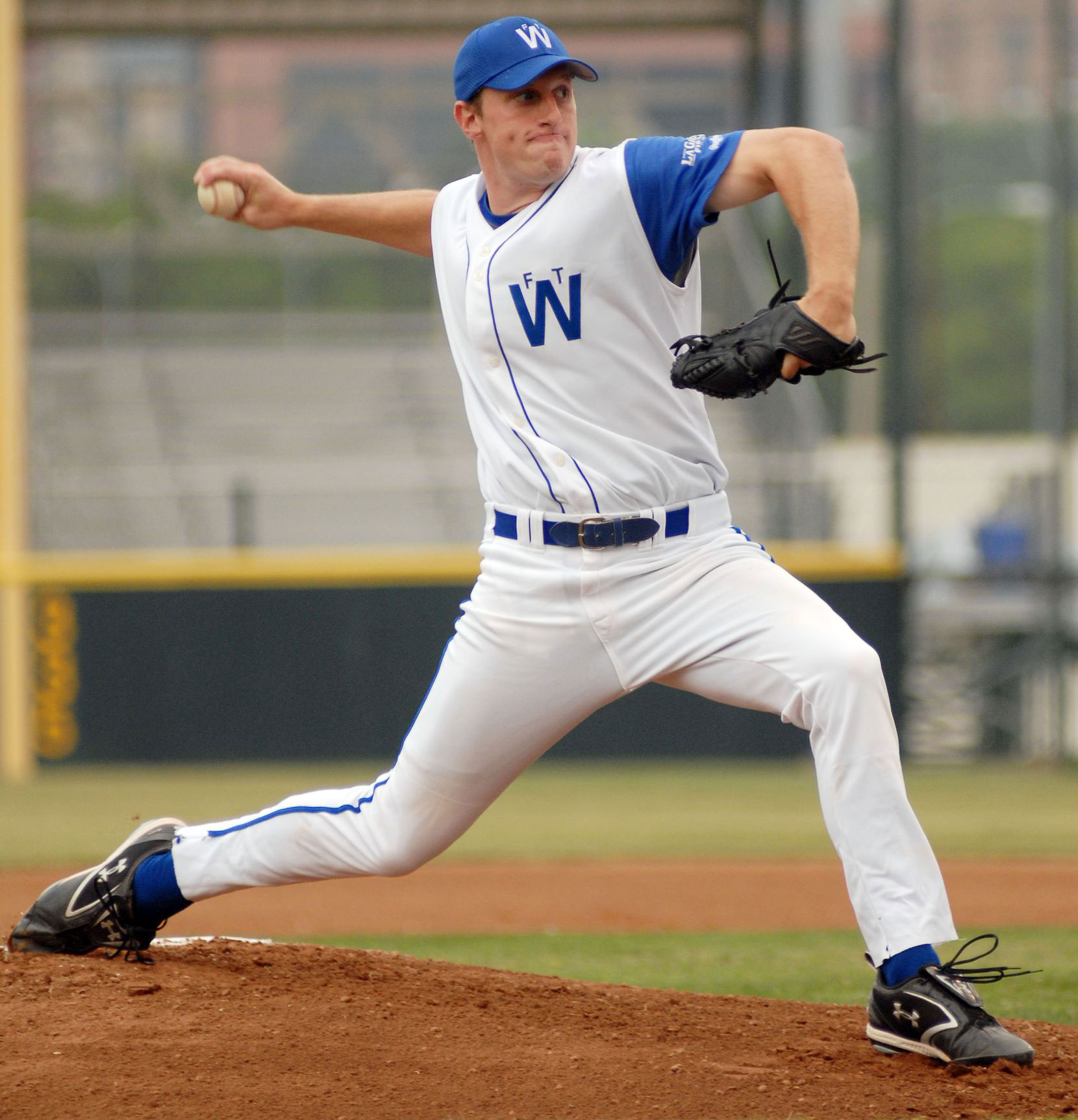