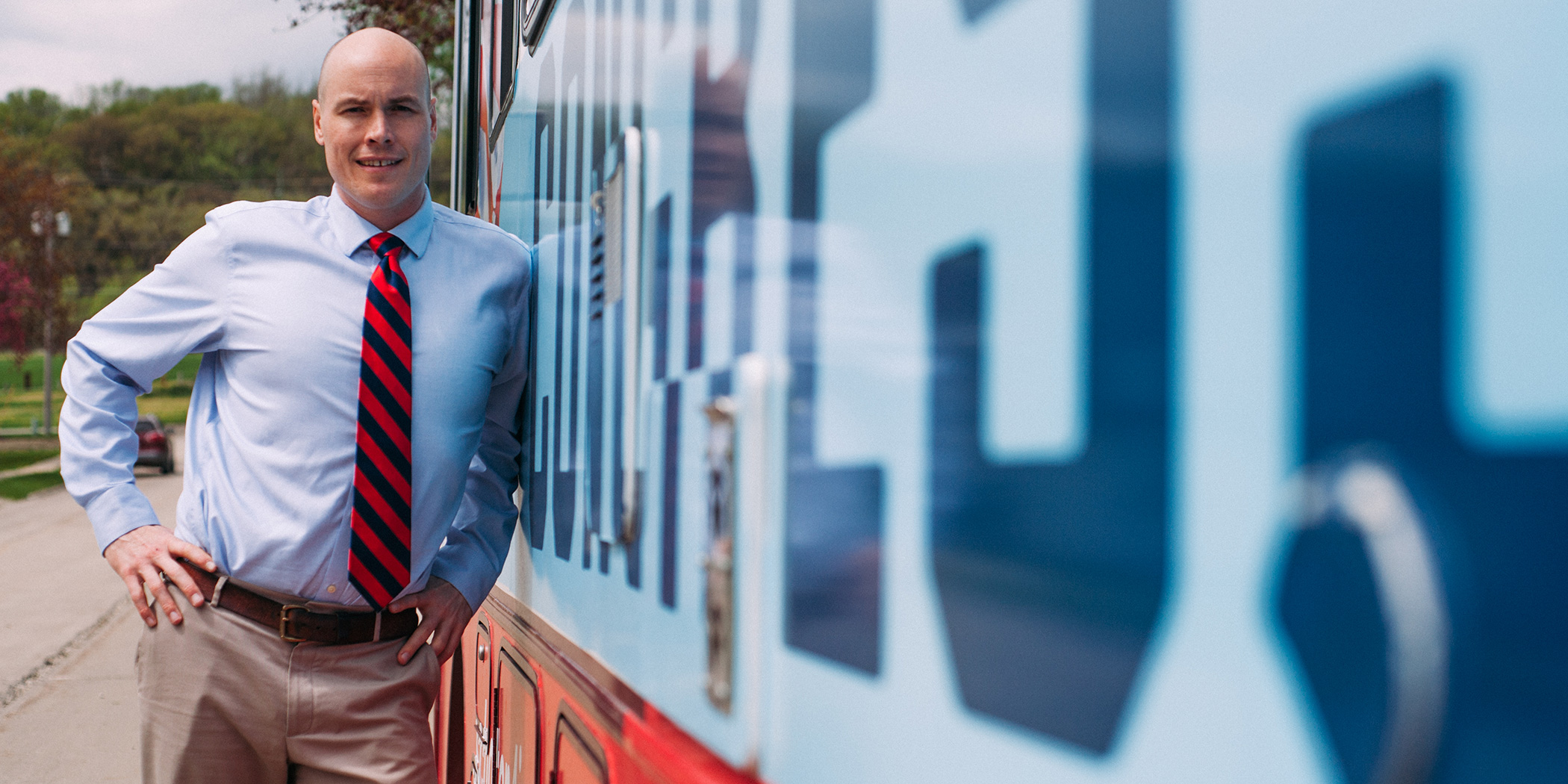 J.D. Scholten’s name has not been seen in an American Association box score since 2007, yet the 38-year-old former pitcher has been very much in the news this fall.

The hometown Sioux City Journal said Scholten “surprised most everyone with a dogged campaign as he sought an unprecedented upset that would have reverberated nationally”.

Scholten, who went 14-10 primarily as a relief pitcher with the Explorers during a five-year period that ended in 2007, told the newspaper he “was so damn proud” of his campaign team in the race which ended in about a three-point loss and had King defensive and on the outs with the National Republican Congressional Committee.  “No one gave us a shot when we started”, he told The Journal.

The towering (6-foot-6) Scholten, who also pitched for a University of Nebraska team that participated in the College World Series and played professionally in seven countries, traveled to all 39 counties in the congressional district in his Winnebago RV.

“You haven’t seen the last of J. D. Scholten!”, he exclaimed in a tweet.

Previously the chief spokesman for Baseball Commissioners Bowie Kuhn and Peter Ueberroth, Bob Wirz has been writing extensively about Independent Baseball since 2003.  He is a frequent contributor to this site, has a blog, www.IndyBaseballChatter.com, and a book about his life, “The Passion of Baseball”, is available at Amazon.com (including Kindle copies), or at www.WirzandAssociates.com.