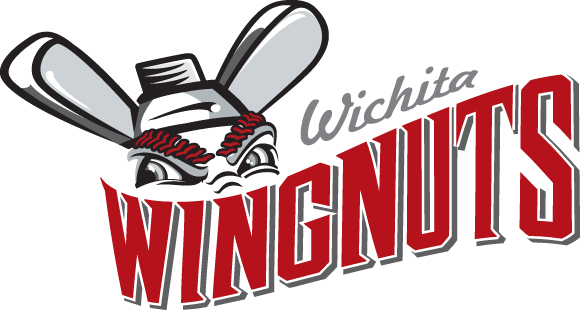 The Wichita Wingnuts scored three runs in top of the seventh inning to overcome a 5-4 deficit and defeat the Joplin Blasters by the score of 8-5. Wingnuts LF T.J. Mittelstaedt had a terrific night at the plate going 3-for-4 with a pair of doubles, a home run and four RBI. Wichita 3B Zack Cox had three hits in five at-bats with two runs scored and a RBI while 1B Dustin Geiger plated two runs in a 1-for-4 outing. Wingnuts starting pitcher Tim Brown tossed seven innings en route to the win. Brown gave up five earned runs on 12 hits and struck out two hitters. For Joplin in defeat, DH Geraldo Valentin and LF Willie Cabrera each hit a home run.

Trailing 3-2 going into the bottom of the fourth inning, Sioux City tallied two runs to take a 4-3 lead and tacked on three more in the fifth to take full control of the contest and win 7-4 over the Gary SouthShore RailCats. The Explorers collected 10 hits in the game with three batters having multi-hit games. Sioux City 3B Tommy Mendonca went 2-for-4 with a home run, two runs scored and two RBI. Explorers CF Matty Johnson and DH Tim Colwell each had two hits on the night with Johnson scoring two runs and Colwell driving in two. Sioux City starter Jordan Risse notched his first victory of the year as he went six innings giving up two earned runs on five hits.

Kansas City scored five runs in the top of the fifth inning to take a 6-0 lead and would roll from there to a 10-2 win over the St. Paul Saints. The T-Bones 4-5 hitters of LF Anthony Gallas and CF Tyler Massey went a combined 6-for-9 at the plate with two home runs, four runs scored and five RBI. Kansas City SS Vladimir Frias hit a home run as well along with scoring three runs and stealing three bases. In total, the T-Bones had 11 hits on the night, four of which were home runs. T-Bones starter Johnny Shuttlesworth allowed two earned runs over 5 1/3 innings to notch the victory. Shuttlesworth gave up seven hits and fanned six batters.