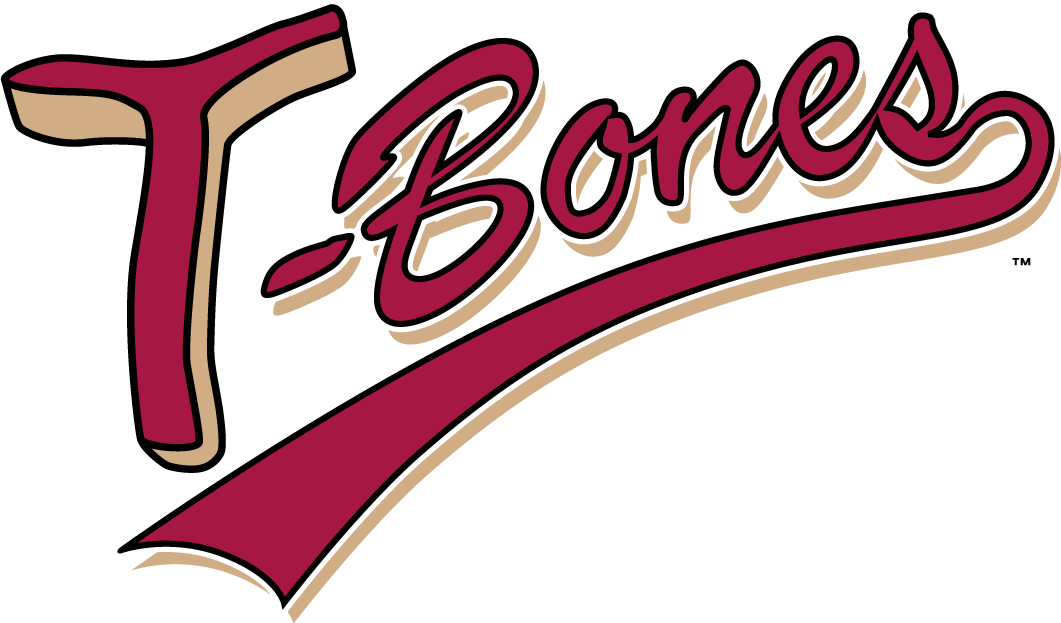 A pair of 10th-inning home runs lifted he Kansas City T-Bones to an 11-7 win against the Cleburne Railroaders.

The game was tied a 7-7 after nine innings but the T-Bones quickly changed that. CF Todd Cunningham (2-for-6) hit a lead-off home run in the top of 10th inning to give Kansas City the lead. 1B Noah Perio Jr. (2-for-5) hit a single and SS Taylor Featherston was hit by a pitch to set the stage for RF Keith Curcio who hit a three-run home run to take the four-run lead.

Reliever Cody Winiarski came on to pitch in the bottom of the ninth and sat the Railroaders down in order to seal the win.

The Lincoln Saltdogs entered the ninth inning trailing by a run but turned that into an 8-7 walk off win against the Wichita Wingnuts.

In the bottom of the ninth, 2B T.J. Bennett (2-for-4) hit a one-out single and then took third when SS Cesar Valera (2-for-4) singled in the next at-bat. 1B Curt Smith reached on an error and that allowed Bennett to touch home and tie the score. After LF Brandon Jacobs drew a walk, DH Dan Johnson lifted sac fly to right field to plate Valera for the game-winning run.

3B Christian Ibarra also added a pair of hits and a run scored for the Saltdogs.

For the Wingnuts, DH Logan Trowbridge went 3-for-3 with a run scored and 2B Logan Watkins went 2-for-4 with three RBI while CF Zach Nehrir went 2-for-5.

The Gary SouthShore RailCats held off a late push from the Fargo-Moorhead RedHawks to claim a 3-2 win.

The RailCats took the lead in the top of the first inning when 1B Alex Crosby scored on a sacrifice fly from 3B Randy Santiesteban. Two batters later, DH Andy Paz (2-for-4) singled home CF D.K. Carey to take the early 2-0 lead. Santiesteban added a third run on a wild pitch in the third inning.

In the bottom of the sixth, DH Keury De La Cruz drew one back for the RedHawks with an RBI single. In the ninth, 1B Chris Jacobs hit a solo home run to pull within one run of the RailCats but that would be as close as they would get.

For Fargo-Moorhead, 2B Maikol Gonzalez and LF Brennan Metzger each had a pair of hits.

The St. Paul Saints walked away from an eventful ninth inning with a 7-4 win against the Sioux City Explorers.

The Saints were leading 4-3 going into the top of the final inning but added three crucial insurance runs. 3B Dante Bichette Jr. (2-for-5) singled home two of those runs with a single that plated 2B Zach Walters (2-for-4) and PR Jake Smith. Bichette Jr. scored in the next at-bat when 1B Nathaniel Maggio (2-for-5) singled.

The Explorers’ 1B Dexture McCall (3-for-4) scored on a wild pitch in the bottom of the inning but that was the final run of the night.

For the Saints, seven different batters each had two hits on the night while Walters and Bichette Jr. each ad a pair of RBIs.

Despite giving up a run in the top of the first inning, the Texas AirHogs dropped the Chicago Dogs 3-1 on Tuesday night.

CF Kenny Wilson hit a lead-off triple for the Dogs on the fourth pitch of the game and scored when 2B Edwin Arroyo lifted a sac fly in the next at-bat. But that as the only run of the day for the Dogs. The AirHogs took the lead in the bottom of the fourth inning as 1B Chu Fujia scored on an error and RF Stewart Ijames (2-for-2) scored (unearned) when DH Chen Junpeng (2-for4) singled.

Texas added an insurance run in the eighth as Junpeng singled home CF Dillon Thomas (2-for-4), who reached base with a lead-off double.

The Winnipeg Goldeyes held the Sioux Falls Canaries to a single run Tuesday night on the way to a 5-1 victory at Sioux Falls Stadium.

Winnipeg broke things open in the top of the fifth inning when 2B Tucker Nathans lifted a sacrifice fly to score C Tyler Baker and SS Matt McCann (2-for-4) singled home both DH Jordan Ebert (3-for-3) and LF McClain Bradley. In the eighth, Ebert singled home 1B Josh McAdams to extend the lead to 4-0.

Sioux Falls scored its lone run in the bottom of the eighth when SS Blake Schmit reached on a fielder’s choice that allowed LF Chris Grayson (2-for-3) to score.

Winnipeg added an insurance run in the top of the ninth as CF Reggie Abercrombie (3-for-4) hit an RBI single that scored Nathans.