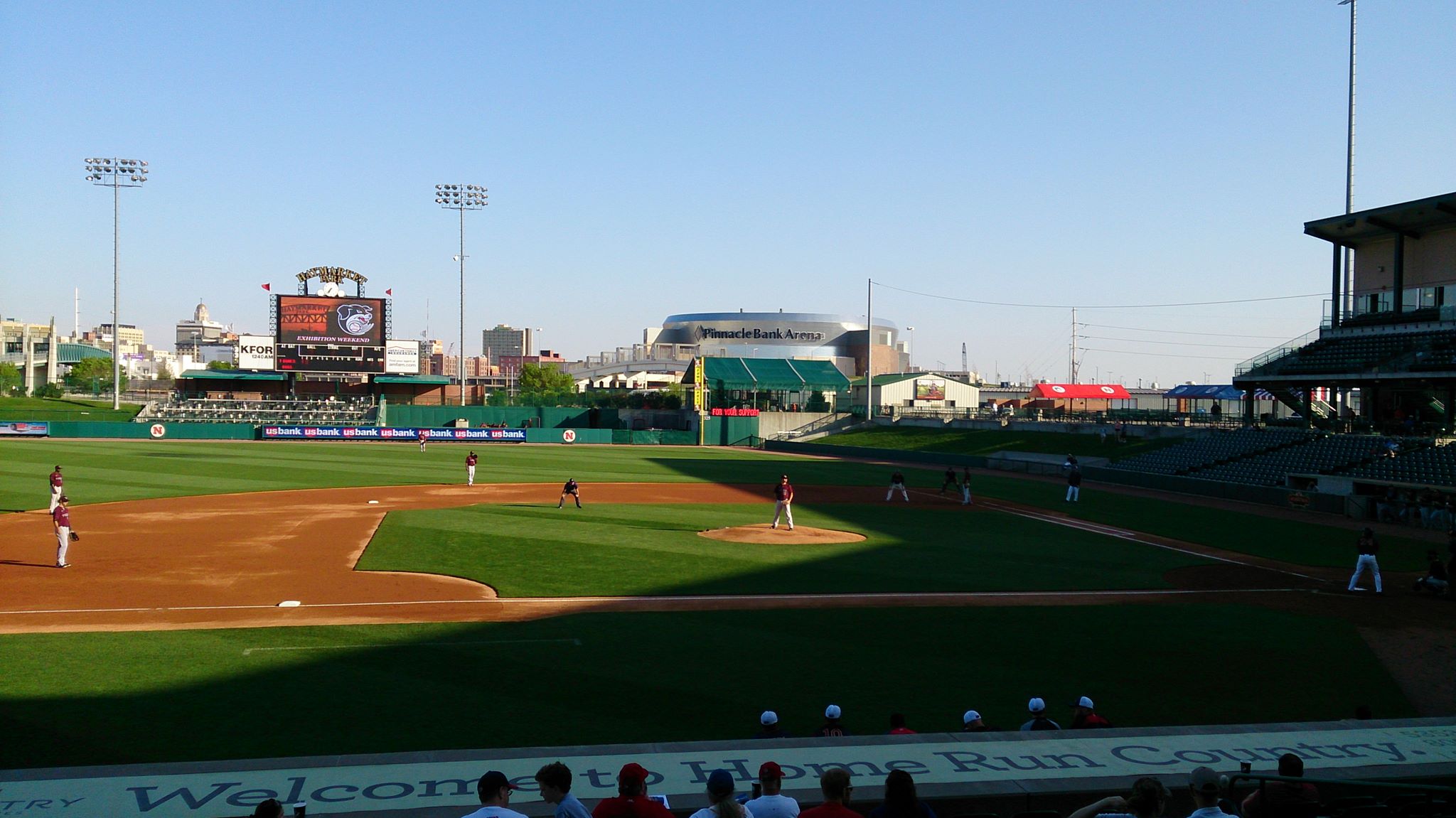 The Lincoln Saltdogs rallied big time as they scored seven runs in the seventh inning to overcome a 6-4 deficit and beat the Kansas City T-Bones by an 11-7 score. Lincoln had a total of 11 hits with eight of the nine batters in the lineup collecting at least one. Saltdogs leadoff hitter Robby Kuzdale was the star offensively going 2-for-3 with two runs scored, two RBI and three walks. Lincoln C Luis Alen picked-up two hits and two RBI with 2B Tyler Urps plating two runs in a 1-for-3 effort. Saltdogs pitcher Stephen Shackleford threw 2/3 of an inning in relief to get the win and improve his mark to 3-2 on the season. For Kansas City in defeat, CF Tyler Massey went 2-for-3 with two runs scored.

The Wichita Wingnuts rolled out to a 5-0 lead after three innings of play and cruised to a 6-1 win over the Texas AirHogs. Wichita 2B Christian Stringer led the way offensively going 2-for-3 with a triple, two walks and three runs scored. Wingnuts 3B Zack Cox and DH Brent Clevlen collected a combined five RBI while 1B Matt Chavez had two hits in three at-bats. Wichita starting pitcher Alex Boshers tossed eight sensational innings in earning his sixth win of the season. Boshers gave up an earned run on five hits with a walk and five strikeouts.

Sioux City continues to stay red hot as they win their sixth straight in a 6-1 victory over the Joplin Blasters. This contest was very tight until the seventh inning when the Explorers scored four times to take full control of the game and roll to victory. Sioux City LF/RF Michael Lang went 1-for-3 with two runs scored and a RBI while SS Nate Samson and 1B/RF Ino Patron each had a pair of hits in four at-bats. Explorers starter James Walsh notched his second win of the year as he tossed 5 2/3 solid innings allowing an earned run on four hits while striking out five.

Laredo scored five runs over the final two innings of the rain shortened game to cruise to a 7-1 win over the Gary SouthShore RailCats. Lemurs LF Ty Morrison went 2-for-5 with a run scored and three RBI while CF Drew Martinez scored a pair of runs in a 1-for-2 game. Laredo 2B J.D. Pulfer also chipped in with a huge two-run blast in the three-run seventh inning. Lemurs starting pitcher Jose Nivar gave up an earned run on four hits in five innings pitched to earn his second win. For Gary SouthShore, 2B Randy Santiesteban scored the team’s lone run with a solo home run in the third inning.