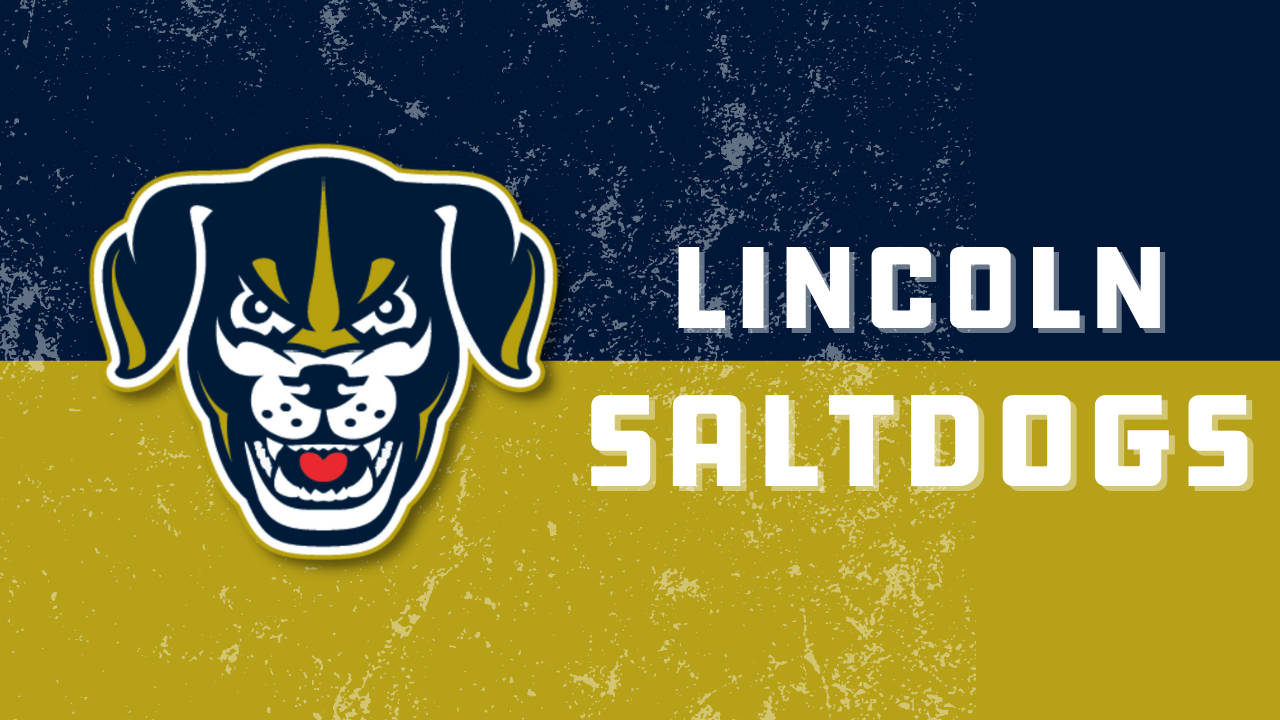 The Lincoln Saltdogs (55-40) walked off on the Milwaukee Milkmen 4-3 to hold on to third place in the South Division and the final playoff spot with just five games left to play.

The Saltdogs were trailing 3-2 heading into the final frame but tied the score with one out as CF Edgar Corcino singled home 2B David Vidal and moved C Skyler Weber into scoring position in the process. Corcino and Weber each advanced on a double steal and then LF Justin Byrd was given a free pass to load up the bases. In the next at-bat, RF Forrestt Allday (3-for-5) singled to score Weber and end the game.

For the Milkmen, RF Cole Sturgeon and 2B Aaron Hill each had a pair of hits and 1B Will Kengor had a pair of RBIs. While the Saltdogs are still battling to secure their place in the postseason, Milwaukee (55-40) has already claimed its spot.

The Kane Count Cougars walked off on the Gary SouthShore RailCats 6-4 in 13 innings with a two-run homer from 2B Nick Conti.

The RailCats struck first as 3B Thomas Walraven singled home 2B Michael Woodworth in the top of the sixth. In the next frame, Woodworth pushed SS Brandon Zaragoza across as he reached on a fielder’s choice. CF Jesus Marriaga (2-for-5) scored on an error and Woodworth scored in the same at-bat as DH Billy Cooke (2-for-6) doubled.

In the home half of the inning, Conti (2-for-3) scored on an error and RF Nick Anderson, LF Mark Karaviotis and 1B Kacey Clemens (2-for-6) each pitched in RBI singles to tie the score at 4-4. The score remained level until the bottom of the 13th when 3B Gavin LaValley drew a lead-off walk and Conti hit his second homer of the year to end the game.

After the Chicago Dogs tied the score in the top of the eighth, the Winnipeg Goldeyes (49-45) walked off in the bottom of the ninth with a 6-5 win.

In the eighth, LF Brennan Metzger (2-for-5) singled home C Ryan Lidge and, in the next at bat, 2B Grant Kay (3-for-3) singled home 3B Johnny Adams and SS Harrison Smith to level the score at 5-5. In the next frame, RF Max Murphy flew out to left first in the lead-off spot but 1B Kyle Martin hit a solo home run to walk off to victory. Martin’s blast was his 29th of the year, just one behind Milwaukee’s Adam Brett Walker II for the league lead.

For the Goldeyes, 3B Kevin Lachance and 2B Amos Ramon each added a pair of this and Lachance had a pair of RBIs.

The Canaries scored both of their runs in the bottom of the seventh inning when C Garrett Hope doubled home LF Mike Hart and then scored when CF Cade Gotta lifted a sac fly to left later in the inning. The Sioux Falls pitching staff held the Monarchs to just four hits on the game. Starting pitcher Tyler Garkow went six innings and allowed two runs while striking out seven batters in the no decision.

Reliever Trevor Simms worked 1.2 innings and earned the win. Caleb Frare picked up save by striking out two in the ninth.

The Cleburne Railroaders (53-42) maintained their spot in second place in the South Division with a 5-2 win over the Houston Apollos on Wednesday evening at home.

The Railroaders scored one run in each of the first five innings and never trailed on the way to victory. Five different Railroaders – 2B Alay Lago, SS Osvaldo Martinez, 3B Ramon Hernandez, CF Zach Nehrir and LF Noah Vaughan – each had two hits in the game. Martinez and Hernandez added an RBI while Nehrir and Vaughan each scored once.

For the Apollos, C Jared Fry went 2-for-3 with a run and LF Blake Berry had an RBI.

In the sixth, the RedHawks loaded up the bases before recording an out and 2B Manuel Boscan scored on a wild pitch. After an intentional walk, 1B Leobaldo Pina drew another walk that scored DH Jordan George. 3B Nick Novak singled in the next at-bat to score LF Kevin Krause and RF John Silviano and two pitcher later, SS Sam Dexter (2-for-3) doubled home Pina.

Boscan was hit by a pitch that loaded up the bases again and George capped the rally with a grand slam.

For the Explorers, LF Sebastian Zawada went 3-for-4 with three RBIs and two runs and both RF Michael Lang and 1B Jose Sermo each had a pair of hits.