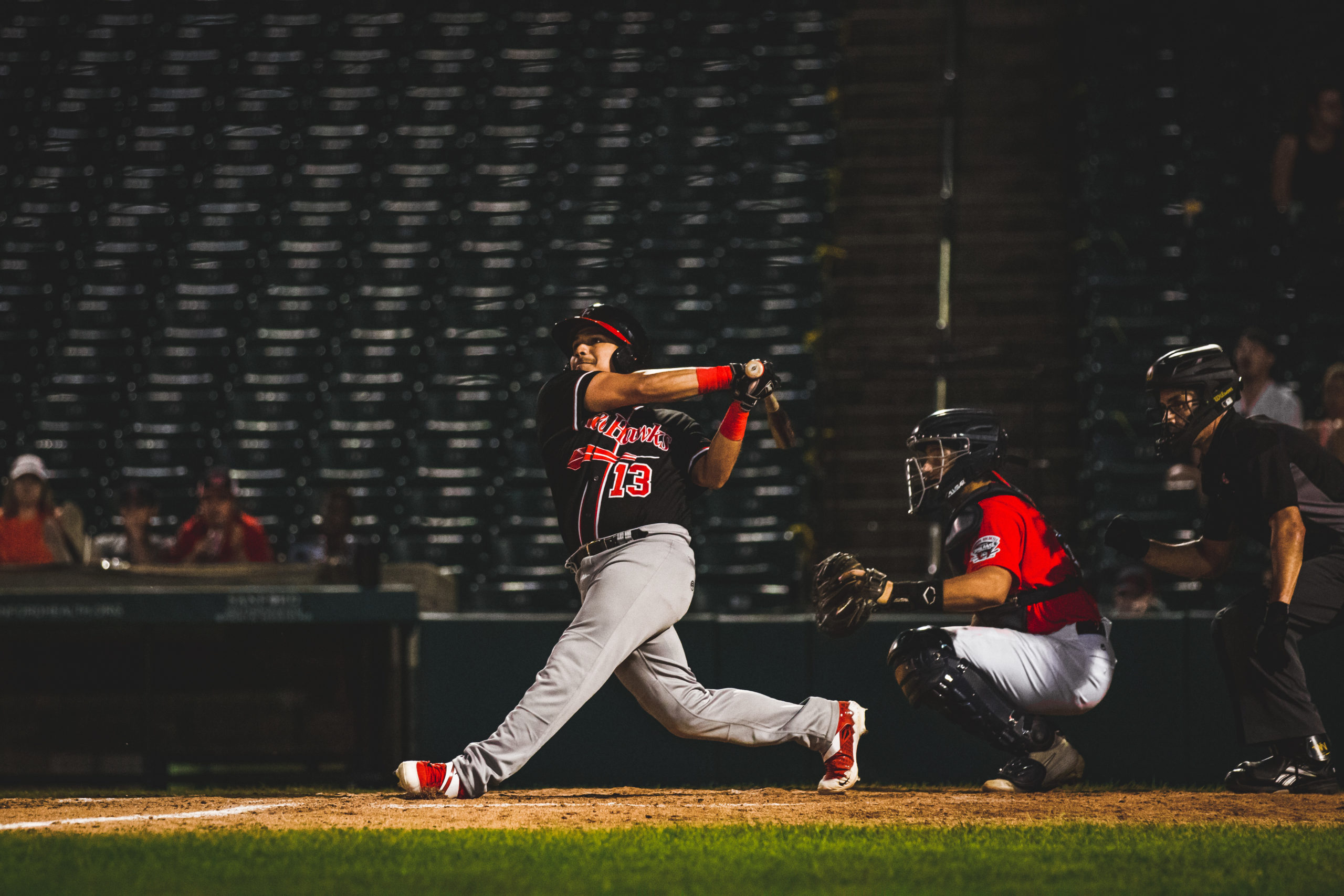 The Fargo-Moorhead RedHawks (8-15) came alive late to take the first game of the series with the St. Paul Saints 7-5.

Both teams scored in the first as 3B Mikey Reynolds (2-for-5) hit a lead-off triple for the Saints and scored on a sac fly from SS Nate Samson and 3B Leobaldo Pina singled home 2B Trey Hair (2-for-4) in the bottom half of the inning. The Saints took the lead in the second as DH Troy Alexander hit a two-run home run but the RedHawks leveled things again in the fifth as 1B Correlle Prime (3-for-5) and DH Dario Pizzano hit back-to-back RBI singles.

Both teams scored again in the sixth but the RedHawks pulled ahead in the seventh when Prime hit a solo homer and added two more in the eighth when Hair hit a two-run double. The Saints started a rally in the ninth and Samson singled home LF Justin Byrd but the rally ended in the next at-bat.

The Milkmen were leading 4-3 heading into the bottom of the eighth but RF Mike Hart singled to allow 1B Alay Lago to score and 3B Damek Tomscha also scored on the play thanks to an error – giving the Canaries the lead. In the next at-bat, C Clint Coulter scored on a CF Logan Landon (2-for-3) sac fly and Hart scored one batter later when 2B Grant Kay (3-for-4) singled.

For the Milkmen, LF Logan Trowbridge went 3-for-4 and C Christian Correa went 2-for-4 with an RBI. On the bump, starter Tyler Herron improved to 3-0 as he went eight innings and allowed four runs on eight hits while striking out five batters.

The Winnipeg Goldeyes (15-8) jumped out to an early start and held off the Chicago Dogs 8-4 Tuesday at Impact Field.

The Goldeyes started the action immediately as 2B Kevin Lachance (2-for-5) took the first pitch of the night and hit a solo home run. In the next at-bat, CF Darnell Sweeney (2-for-4) homered as well, taking a quick 2-0 lead. Later in the inning, LF Jordan George singled home 3B Eric Wood (2-for-4). In the next inning, Lachance scored on a 1B Kyle Martin sac fly and Sweeney scored on a single from RF Logan Hill (2-for-5).

Those five runs in the first two innings would have been enough but the Goldeyes added solo home runs from Lachance (again), Hill and C John Nester (3-for-5) to round out the evening. For the Dogs, CF Michael Crouse and 2B Edwin Arroyo each went 3-for-5 and LF Harrison Smith added a solo homer.