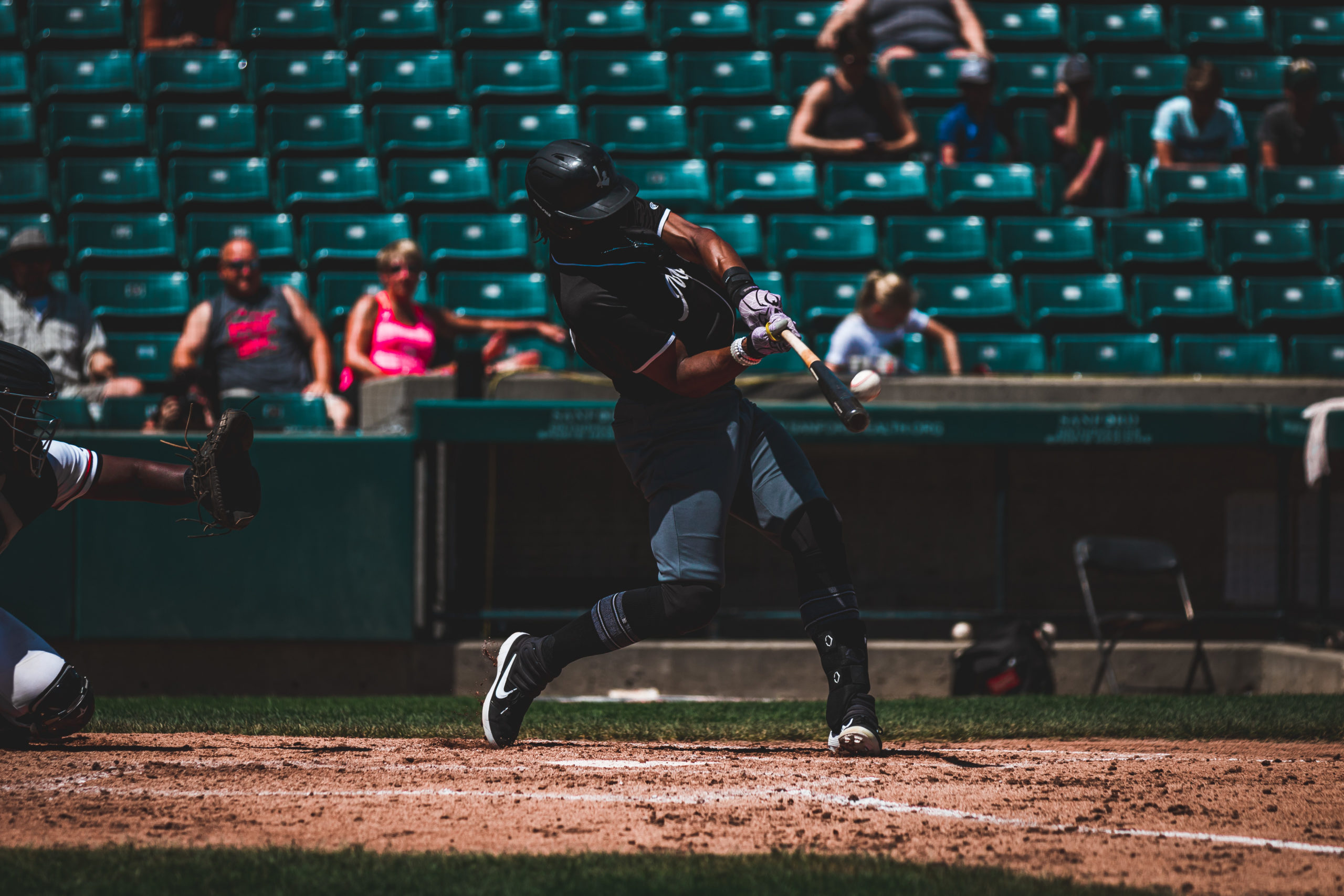 The Milwaukee Milkmen (11-11) rode the long ball to an 8-6 win against the Sioux Falls Canaries on Wednesday at Sioux Falls Stadium.

The Canaries took the early lead when C Mike Hart scored after a single from CF K.C. Huth but the Milkmen took control in the third when SS Mason Davis homered and CF Brett Vertigan singled home RF Logan Trowbridge (2-for-3). In the fourth, 1B David Washington (2-for-5) hit a two-run homer and in the fifth, 3B Jose Sermo and LF Adam Walker (2-for-5) hit back-to-back solo shots.

The Canaries rallied in the bottom of the fifth for four runs including a two-run homer from 3B Damek Tomscha (2-for-5) and they tied the score in the sixth with a sac fly from SS Andrew Ely.

Walker decided the game with his second homer of the day, a two-run shot in the top of the seventh inning, proving to be the game’s final runs. Walker now has six dingers on the year, tied for the most in the association.

The Fargo-Moorhead RedHawks (9-15) sailed past the St. Paul Saints with a three-run fifth inning to take a 4-2 win at home on Thursday night.

The Saints actually struck first as RF Max Murphy (2-for-4) singled home LF Alonzo Harris (2-for-3) and C Mitch Ghelfi (3-for-4) singled home 1B John Silviano in the second. Despite the fact that the Saints outhit the RedHawks 13-7, those second inning runs would be their last of the day. In the third, 1B Correlle Prime singled to score CF Brennan Metzger and the RedHawks took over in the fifth.

There, LF Alex Boxwell hit a lead-off home run and 2B Trey Hair (2-for-4) and DH Dario Pizzano both hit RBI doubles to push the RedHawks in front.

The game between the Winnipeg Goldeyes and the Chicago Dogs was suspended in the bottom of the second with the score tied at 1-1 due to severe weather. The game will be resumed on Thursday as a part of a doubleheader beginning at 5:05 p.m. CT.