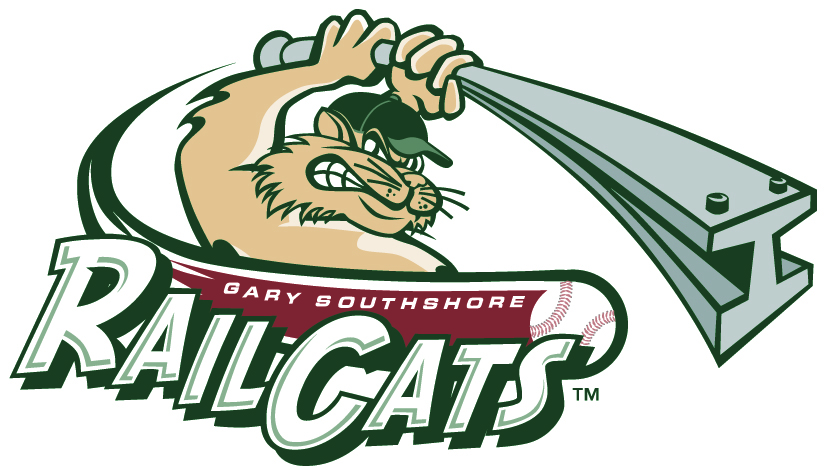 Gary SouthShore DH Matt Petrone launched a leadoff solo home run in the top of the 10th inning to propel the RailCats to a 2-1 win over the Lincoln Saltdogs. Lincoln jumped out in front 1-0 in the bottom of the second on a RBI single from 3B Pat Kelly. Gary SouthShore would tie the score up at 1-1 in the top of the third on an unearned run by LF Cameron Newell. The score would stay that way until Petrone hit the home run in the 10th to give the RailCats the victory. Gary SouthShore CF Brennan Metzger went 4-for-5 on the night with a RBI while SS Jose Sermo and 2B Elbert Devarie each collected two hits. RailCats pitcher Taylor Black tossed two innings of scoreless relief to notch his second win of the season. Black gave up a walk and struck out two batters.

Joplin LF Willie Cabrera belted a three-run home run in the bottom of the eighth inning to help the Blasters rally past the Sioux Falls Canaries by a 9-7 score. Joplin trailed 7-2 after 4 1/2 innings before tallying four runs in the fifth to cut the deficit to 7-6 and then the Cabrera home run in the eighth to give the Blasters the lead for good. Along with the blast, the leftfielder had two hits, two runs scored and five RBI. Joplin CF Oscar Mesa had a perfect 4-for-4 night with three doubles and three runs scored while 3B/C Charlie Valerio had a pair of hits and plated a run. Blasters reliever Victor Capellan threw a scoreless eighth inning to take home his first victory. For Sioux Falls in defeat, 1B Jake Taylor went 4-for-5 with two runs scored and a RBI.

The Kansas City T-Bones plate two runs with two outs in the top of the ninth inning to rally from a 1-0 deficit and beat the Laredo Lemurs, 2-1.  This contest was a pitcher’s duel between the two starting hurlers, Kansas City’s Jordan Cooper and Laredo’s Ryan Beckman. Cooper tossed eight solid innings allowing only an unearned run on seven hits with a walk and three strikeouts. He notched the win and improved to 2-0 on the season. Beckman, on the other hand, gave up only three hits with five punchouts in eight innings of work but did not factor in the decision. Lemurs reliever Jeff Inman took the loss as he gave up the two runs on a hit in the ninth inning. Laredo scored their only run of the contest in the bottom of the second inning as SS Alvaro Rondon scored on an error by T-Bones SS Vladimir Frias.