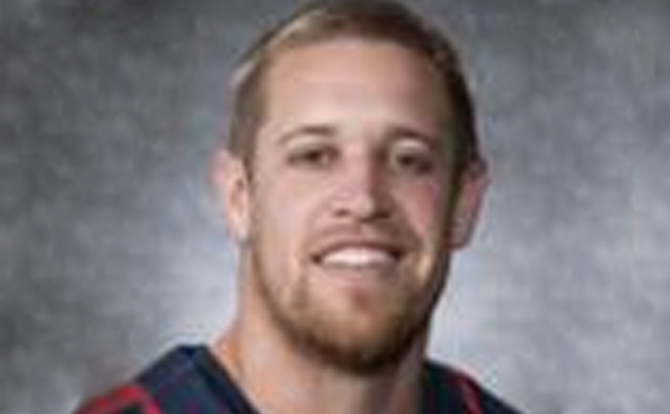 DURHAM, NC – The official statistician of the American Association, Pointstreak, has announced that Lincoln Saltdogs 1B Dennis Raben (pictured) and Sioux City Explorers RHP Jason Jarvis have been named this week’s Pointstreak Batter and Pitcher of the Week.

In four games for the Saltdogs, Raben slugged three home runs and added nine RBI. He also went 6-for-14 on the week, for a .429 average. Lincoln’s first baseman played a key role in a tight win over the Gary SouthShore RailCats on Saturday. Raben’s two run double in the eighth inning that night broke a 2-2 tie and provided the Saltdogs with the winning runs in a 4-3 victory. He also hit a pair of home runs on opening night.

Jarvis’ first start of the season for Sioux City was stellar. The right-hander shut down Sioux Falls on May 17, holding the Canaries to one hit over seven innings. Jarvis walked one batter, as well, but still faced one batter over the minimum after inducing a pair of double players to get out of trouble. The starter’s performance was enough to propel the X’s to a 3-0 win in a closely-contested pitchers’ duel.