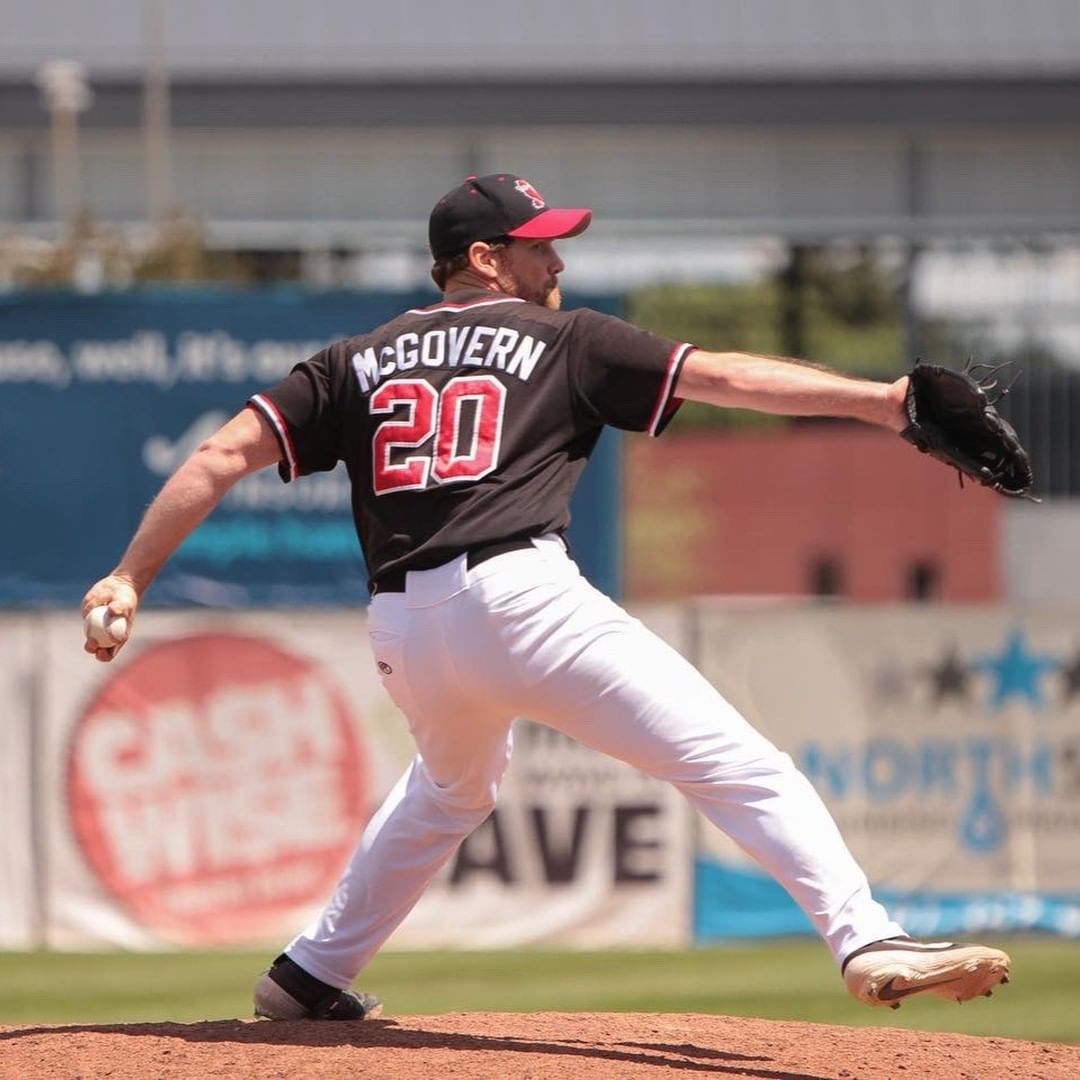 The Sioux Falls Canaries (9-22) ended their five game losing streak in a 6-5 walk-off win against the Gary SouthShore RailCats (15-17). RF Wyatt Ulrich delivered the walk-off home run in the bottom of the ninth. He finished his day 3-5 at the plate.

The Railcats scored one in the first, but a two-run bomb by DH Jabari Henry gave the Canaries a 2-1 lead. Henry struck again in the third, hitting an RBI single to extend their lead 3-1. The Raildogs brought a run across in the top half of the fourth as 3B Zach Racusin notched an RBI single. However, the Canaries extended their lead after a solo home run by 1B Trey Michalczewski, making the score 4-2 after four innings.

Gary SouthShore started to claw their way back into the game as they scored two runs in the sixth and one more in the seventh due to a solo home run by CF Javeyan Williams. After seven innings, the Railcats led 5-4.

Canaries 3B Gavin LaValley led off the eighth with a solo home run, tying the game up at five apiece. After a 1-2-3 inning by relief pitcher Riley Ferrell, Wyatt Ulrich belted a walk-off home run to win the game for the Canaries.

The Fargo-Moorhead RedHawks (21-9) extended their winning streak to five games after they handled the Cleburne Railroaders (6-24), beating them 10-1. RedHawks starting pitcher Kevin McGovern dominated the Railroaders offense. He allowed four hits and one run through seven innings, striking out eight.

The RedHawks scored three runs in the first and never looked back. 1B Drew Ward and DH Rymer Liriano each roped RBI doubles to give Fargo-Moorhead a 3-0 lead. Ward finished the day 3-4 at the plate. The RedHawks added one more in the second as 3B Leobaldo Pina hit an RBI single. He finished the day batting 4-5. The RedHawks blew it open in the fourth inning, scoring four runs and giving them an 8-0 lead.

The Railroaders earned their only run of the game on an RBI single by 1B Joe Johnson. The RedHawks scored two more runs in the seventh giving them a 10-1 lead. Relief pitcher Brady Stover shut the door on the Railroaders, throwing two scoreless innings in the eighth and the ninth.

The Milwaukee Milkmen (17-13) shut out the Chicago Dogs (18-12) on Thursday night earning them the series win on a beautiful night in Franklin, Wisconsin.

RHP Jose Espada pitched six scoreless innings giving up only 5 hits and 1 walk. With a little help from the bullpen in RHP Christian Young, RHP Juan Echevarria, and closer Karch Kowalczyk the Milkmen went on to have 3 more scoreless innings and a W in the final score column.

The bats remained relatively quiet for both teams until Davis hit an RBI double in the bottom of the 7th.

The Kansas City Monarchs (20-10), for the first time this season got swept by division rival, the Sioux City Explorers (14-15).

Game three of the series in Sioux City, Iowa served to be a real low scoring pitchers duel. Matt Hartman of the Kansas City Monarchs reached a personal best on the season six innings pitched on Thursday evening, allowing just two runs off six hits. Hartman threw a scoreless first inning but surrendered a run in the bottom of the second inning off a single to center from Blake Tiberi (1-0).

The Monarchs would answer the Explorers later, but it wasn’t until the top of the fifth inning when Kansas City used a pinch of small ball to tie things up. Kevin Santa gave himself up by utilizing the short game with a sacrifice bunt to move up baserunners to second and third. The very next at-bat, Joel Booker delivered a sacrifice fly to center field to bring in Pete Kozma (1-1).

The eight-year big leaguer Pete Kozma had himself a night offensively by recording two doubles and scoring the only run for the Monarchs.

Sioux City’s starting pitcher, Patrick Ledet, kept his flawless record on the mound intact by getting the victory, going seven innings with just one run, three walks, and striking out nine batters.

The tide of the game was really shifted in the bottom of the seventh inning when a single was delivered by the Sioux City offense, followed by a throwing error by Joel Booker, advancing Nate Samson in to score (2-1).

Kansas City had chances here and there throughout the game, including a bases-loaded opportunity in the bottom half of the eighth, but the Explorers defense and pitching held tight to escape the threat.

A member of last season’s championship team made his season debut for the Monarchs after being signed earlier this week. RHP Justin Donatella was called on to throw the home half of the eighth inning. Donatella did his part on the hill by recording one strikeout and keeping the hometown Explorers scoreless to give his offense a chance for some late-game heroics.

Sioux City’s Max Kuhns came in to slam the door shut and secure the series sweep for Sioux City. Kuhns struck out all three batters he faced in the bottom of the ninth. The loss would dethrone the Monarchs from the top spot of the West Division standings, falling just one game back of the Fargo-Moorhead RedHawks.

Justin Byrd hit a solo homer and walked, but the Saltdogs dropped their series finale with a 5-1 loss to the Lake Country DockHounds in a rain-shortened, five-inning game at Haymarket Park on Thursday night.

Byrd’s homer cut Lake Country’s lead in half in the second inning and cleared the ballpark out towards the right-field parking lot.

Lincoln (17-12) fell behind 2-0 in the 2nd inning. Tristen Carranza hit an RBI triple to open the scoring before Aaron Takacs drove in another with an RBI groundout.

Lake Country (14-17) added to the lead in the 4th. Takacs hit an RBI single to extend his on-base streak to a league-best 30 games, while Carranza scored on an error from Justin Byrd. Later in the inning, Jake Snider made it 5-1 with an RBI double.

Hunter Clanin singled in the 3rd inning and now has a team-best 25-game on-base streak. The Saltdogs had just three baserunners against Evan Kruczynski, who went five innings and earned the win.

Elijah Johnson was Lincoln’s only pitcher, and he allowed five runs on four hits with four walks and six strikeouts over five innings.