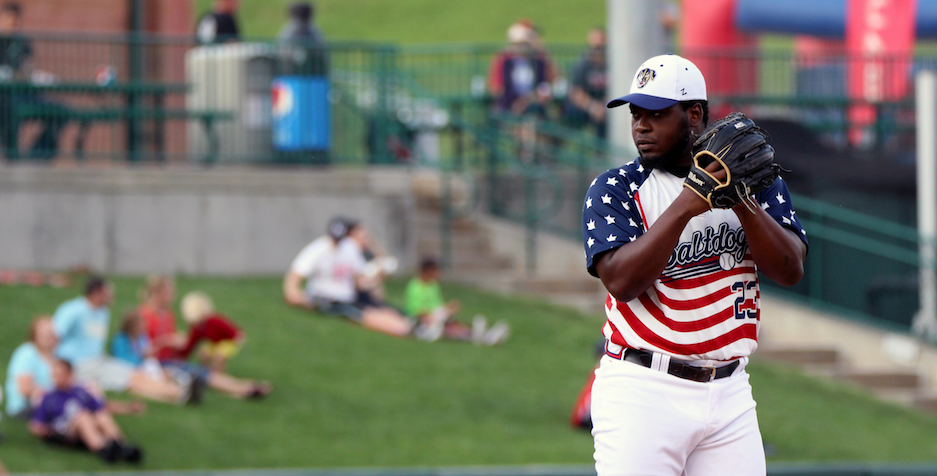 Pimentel is the 51st Saltdogs player sold to an MLB organization and the 28th since 2011.  He is the second player to be picked up by an affiliated team this season, following RHP Brian McAfee who was signed on Monday, July 31st.

The native of the Dominican Republic spent six seasons in the Pittsburgh Pirates’ organization before coming to the American Association.  He was 14-15 with a 2.96 ERA while reaching as high as High-A Bradenton.  He was picked by the Atlanta Braves in the Rule 5 Draft this past winter.

Pimentel will report to Missoula, the D-Backs affiliate in the Pioneer League.