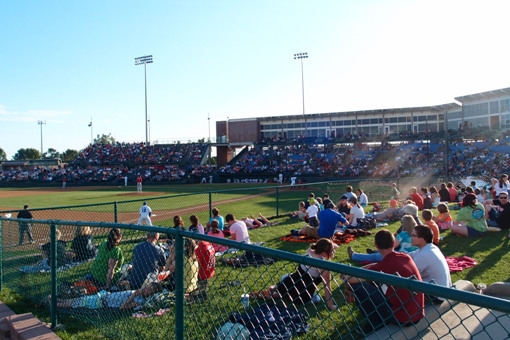 SIOUX FALLS, SD — The Sioux Falls Canaries announced on Tuesday that former Canaries infielder Shelby Ford has been named interim manager for the remainder of the season.

Former manger Chris Paterson was in his second season as field manager with the Canaries, posting a record of 56-98. After starting the season 5-0, the Canaries have lost nine straight games entering this evening’s home game and are 17-38 overall on the season.

The Fort Worth, Texas native took home Carolina League Post-Season All-Star (Class A) honors in 2007 and an Eastern League Mid-Season All-Star selection (Double-A) in 2008. In 2009, Ford was named the no. 8 prospect in the Pirates organization according to Baseball America.