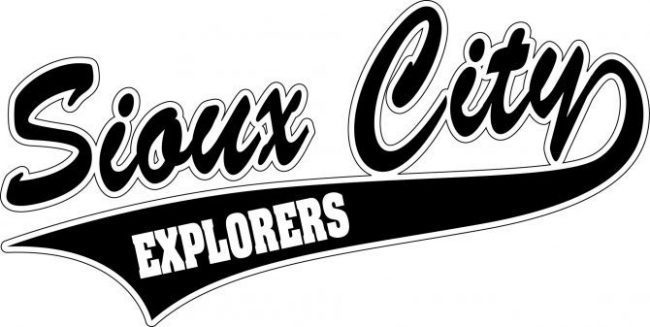 The Sioux City Explorers scored four runs in the fourth inning to break open a tight contest and defeat the Texas AirHogs by the score of 11-6. Sioux City collected 12 hits as a team with eight of the nine batters picking up at least one. Explorers SS Nate Samson led the way going 3-for-5 with a pair of runs scored and a RBI. Sioux City DH LeVon Washington had two hits, including a home run, two runs scored and two RBI while LF Jayce Ray drove in three runs and RF Michael Lang scored three times. Explorers starting pitcher Cody Forsythe tossed five innings and collected his second win of the season. Forsythe gave up six runs, two earned, on seven hits and struck out a batter. For Texas in the loss, 1B Levi Scott went 2-for 4 with a home run.