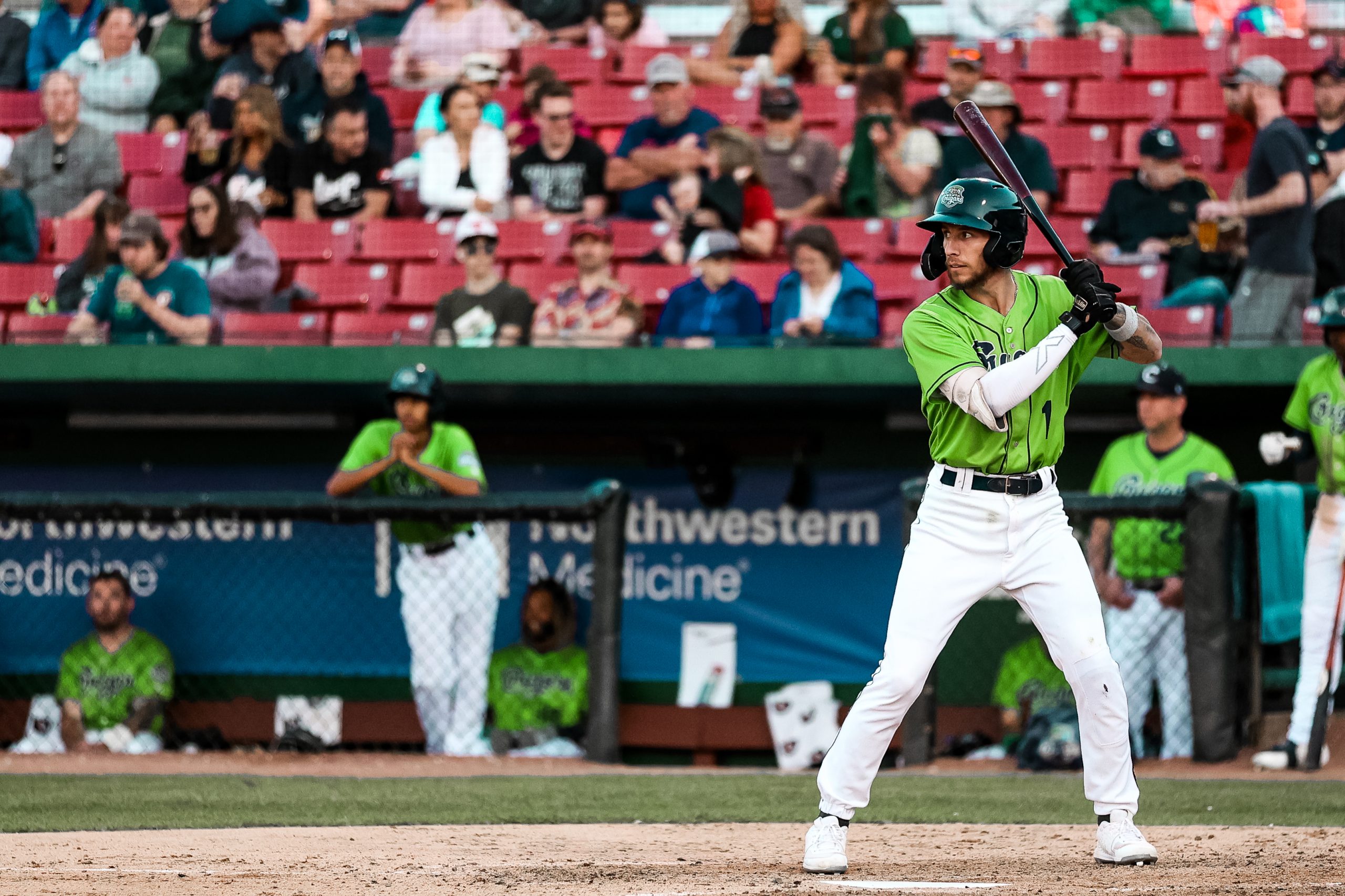 The Fargo-Moorhead RedHawks dropped a close game to the Gary Southshore RailCats this afternoon at U.S. Steel Yard.

Gary started the scoring in the bottom of the first when Jesus Marriaga grounded into a fielder’s choice with the bases loaded that plated a run.

Fargo battled back in the fifth as Leobaldo Pina hit a double to left field that sent Manuel Boscan home to tie the game. Gary took the lead in the sixth inning and never looked back as Zach Welz hit a single that scored Chris Burgess.

Chicago opened the scoring with a run by Charlie Tilson on a fielder’s choice. In the second inning, Lake Country’s Tristen Carranza hit a solo home run to tie the game.

Chicago took back the lead with a solo home run by Grant Kay to put Chicago up 4-3 in the sixth inning. Charlie Tilson picked up two RBIs and Cosimo Cannellain scored on a sacrifice fly in the eighth to help Chicago pull away 7-3.

The Winnipeg Goldeyes (17-15) take care of the Lincoln Saltdogs (17-14) at home on Saturday at Shaw Park. Lincoln took a 1-0 lead in the top of the first on a two-out, RBI double from Justin Byrd.

In the bottom of the second, Murphy singled to left, and the Goldeyes went in front 2-1 on a Stafford two-run home run to left. Hidekel Gonzalez made it 5-3 Goldeyes with a two-run single down the left-field line.

Lincoln threatened in the top of the fifth, loading the bases with no outs, but Goldeyes’ starter Luis Ramirez limited the damage to just one run on a Josh Altmann sacrifice fly.  Ramirez then escaped a first and second, no out jam in the top of the sixth.

The Cougars fall to the Canaries after a back-and-forth game Saturday Night at Northwestern Medicine Field.

Sioux Falls came out of the gates putting up 2 runs in the first two innings after Wyatt Ulrich and Robert Barham scored. The Cougars tied it up in the 7th after Alexis Pontoja scored due to an error on the third basemen. Jimmy Kerrigan hit a single later in the inning that scored Dylan Busby.

The Canaries got ahead in the top of the 10th when Shamoy Christopher hit a double scoring Jabari Henry.

The Milkmen beat the Monarchs by 3 at Legends Field on Saturday night.

The Milkmen got a big chunk of their runs from the 5th inning. The first couple of runs came from a single by Dylan Kelly. This single scored Mason Davis and Correlle Prime.

Ryan Zimmerman picked up the win for Milwaukee after his 5 inning 2 strikeout outing.