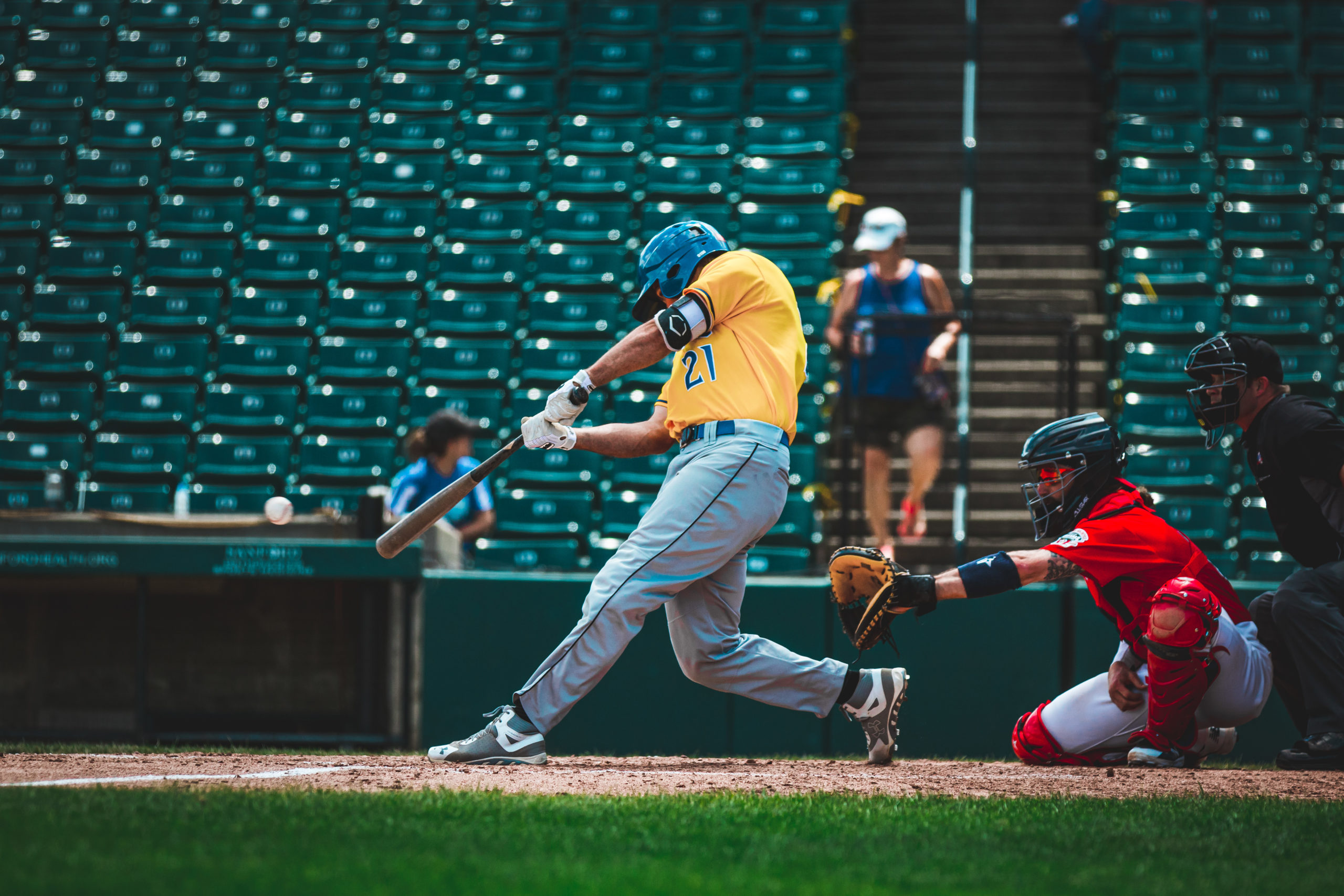 The Sioux Falls Canaries built an early lead and held it as they maintained their spot atop the early American Association season standings with a 6-3 win against the St. Paul Saints.

1B Alay Lago, who had an impressive 4-for-4 night at the plate, opened the action in the bottom of the first with an RBI single. CF K.C. Huth reached on an error in the second to allow LF Mike Hart to score and, in the third, C Clint Coulter hit a two-run home run. Coulter plated Lago again in the fifth with a sac fly and in the seventh, 3B Damek Tomscha singled home Jabari Henry.

For the Saints, CF Mikey Reynolds went 2-for-3 and LF Alonzo Harris, DH Chris Chinea and RF Max Murphy each added an RBI. Murphy’s contribution came in the form of his second home run of the year in the sixth.

The Fargo-Moorhead RedHawks (7-10) held the Winnipeg Goldeyes to just three hits on the way to a 4-2 on Wednesday night at Newman Outdoor Field.

The Goldeyes made the first move as they took a 1-0 lead in the top of the first after 2B Kevin Lachance scored when 3B Eric Wood bounced out to short. But 1B Drew Ward (2-for-4) tied the score in the second with a lead-off home run and the RedHawks took the lead in the fifth when C Blake Grant-Parks (2-for-3) singled home RF Dario Pizzano.

In the seventh, the Goldeyes briefly tied things up as 1B Kyle Martin (2-for-4) scored when C John Nester grounded out but in the bottom of the frame, CF Brennan Metzger (2-for-4) doubled to plate SS Christian Ibarra and then scored when LF Correlle Prime reached on an error.

Reliever Ryan Williams was tabbed as the winner as he worked seven innings and allowed one run on three hits and no walks alongside four strikeouts. Mitchell Osnowitz picked up the save for a perfect ninth.

After a three-run second inning, the Milwaukee Milkmen (10-6) topped the Chicago Dogs 5-2.

In the second, 3B Logan Trowbridge (2-for-4) doubled home RF Zach Nehrir (2-for-4) and LF Adam Walker. Three batters later, 2B Dylan Tice singled to score C Christian Correa and to give the Milkmen a 3-0 lead. CF Brett Vertigan added to the lead in the fifth when he scored on a wild pitch. The Dogs found the board in the seventh when RF Victor Roache (2-for-4) hit a lead-off home run and SS Blake Allemand scored when 2B Edwin Arroyo (2-for-5) singled.

In the eighth, Walker scored again as DH Aaron Hill (3-for4) singled to give the Milkmen the final cushion.

On the bump, David Holmberg (3-1) picked up the win for throwing six scoreless innings on four hits with seven Ks.