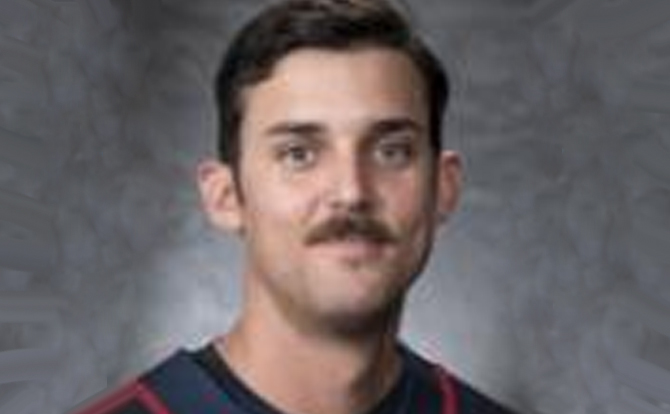 The Laredo Lemurs remain undefeated after beating Fargo-Moorhead, 6-2, marking nine wins for the club leading the south division. C Brian Peterson went 2-5 and scored three runs, while driving in one and drawing a walk. SS Jimmy Mojica was 2-4 with a double, and drove in three runs of his own.

Lemur starting pitcher Leonard Giammanco would tally his first win of the season after throwing six innings while giving up just one run and five hits.

The RailCats jumped on Kansas City early and often in their win against the T-Bones. Gary SouthShore scored four times in the first inning and two in the second. They ended the game with 12 hits and eight runs.

The El Paso Diablos came back to beat the St. Paul Saints 7-4 after a five-run sixth inning. St. Paul led for five innings after scoring twice in both the first and the fourth, but were unable to hold on to the lead. 1B Jonathan Cisneros was 3-for-4 with four RBIs and one run scored for the Diablos. 3B Edgar Corcino went 1-for-2 with a home run and two walks.

Sioux City allowed the Canaries to plate two runs in the second and third innings, but the X’s were able to come back and win, 6-4. The Explorers responded in the fourth by putting up three runs and added a few insurance runs in the sixth and ninth innings. C Alberto Espinosa went 3-for-4 on the night for the Explorers, while 3B Bryan Pounds scored two runs on just two walks. Jimmer Kennedy picked up the win for the Explorers in one scoreless inning of relief pitching. He struck out three batters while walking one and allowing one hit.

The New Jersey Jackals were able to edge out the Wichita Wignuts, 7-6, in a tight game that featured four lead changes. New Jersey’s Jeremy Barnes had a terrific night at the plate, going 3-for-4 with two home runs and a walk. He drove in three runs and scored three as well. David Filak picked up his second win of the year, allowing four runs over five innings of work. He struck out just one batter while walking four.

The Lincoln Saltdogs provided the Winnipeg Goldeyes with their first loss of the season after limiting them to just one run in the second inning. Matt Bywater (pictured) threw seven innings and allowed just three hits and one run while striking out three to pick up his first win. 1B Ian Gac had a great night at the plate going 2-3 with a homer, a walk, two RBIs, and one run for Lincoln. Peter Gehle pitched well for the Goldeyes, allowing just two runs over six innings, but was charged with his first loss of the season.

The Grand Prairie AirHogs doubled up the Amarillo Sox 6-3 in a game shortened because of rain. James Adkins threw all five innings for the AirHogs and picked up his first win of the season. Only one of the three Amarillo runs was charged to Adkins.

RF Kenny Held and SS Yasutsugu Nishimoto had multi hit games for Grand Prairie. Held was 2-for-3 with one run while Nishimoto went 2-for-2 with a triple, a run scored, and an RBI.