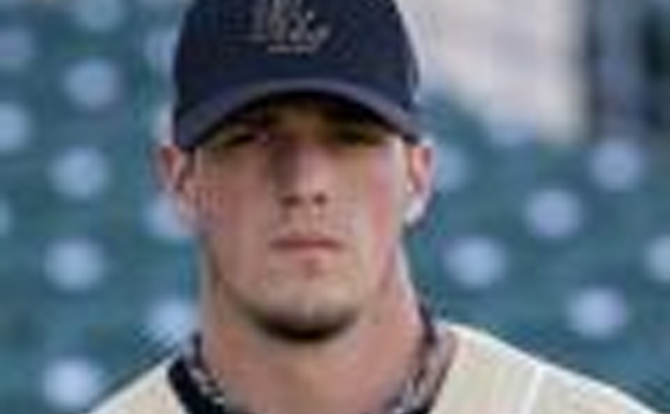 The Lemurs’ third-inning rally was highlighted by a three-run home run off the bat of RF Jon Gaston, who stood with DH John Allen as the game’s RBI leaders. Allen’s three RBI were part of a 3-for-5 afternoon with a double.

The Saltdogs rallied early and struck hard to beat Winnipeg, 11-2. Lincoln scored six runs in the first, then followed up with two each in the second and third. The attack was led by top run producer 1B Ian Gac, who drove in five runs with a pair of home runs and a double. Meanwhile, DH Dennis Raben turned in a 4-for-5 game, as every Lincoln batter got a hit and five contributed multi-hit games. On the mound, RHP Joe Bisenius improved to 2-0. He pitched seven innings, yielding one run on three hits and striking out five to get the win.