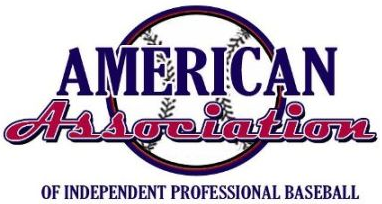 MOORHEAD, MN – The American Association of Independent Professional Baseball as named Chicago Dogs INF Edwin Arroyo and Winnipeg Goldeyes LHP Mitch Lambson the Pointstreak Player and Pitcher of the Week, the league office announced. Due to the schedule the honor covers the first ten days of the season, from July 3-12. Pointstreak is the official statistician of the American Association.

Lambson started two games for the Winnipeg Goldeyes and earned a pair of victories. He was 2-0 with a 0.75 ERA. Lambson pitched 12.0 total innings and allowed one run (earned) on eight hits with ten strikeouts and three walks.

Lambson is in his fourth season with Winnipeg and is coming off a 2019 season where he went 13-4 with a 3.11 ERA in 21 starts and was named the American Association Pitcher of the Year. He has fashioned a 30-13 record with a 3.42 ERA in 80 games (41 starts). He was originally selected by the Houston Astros in the 19th round of the 2011 draft out of Arizona State University and reached the Triple-A level with both the Astros and Atlanta Braves.