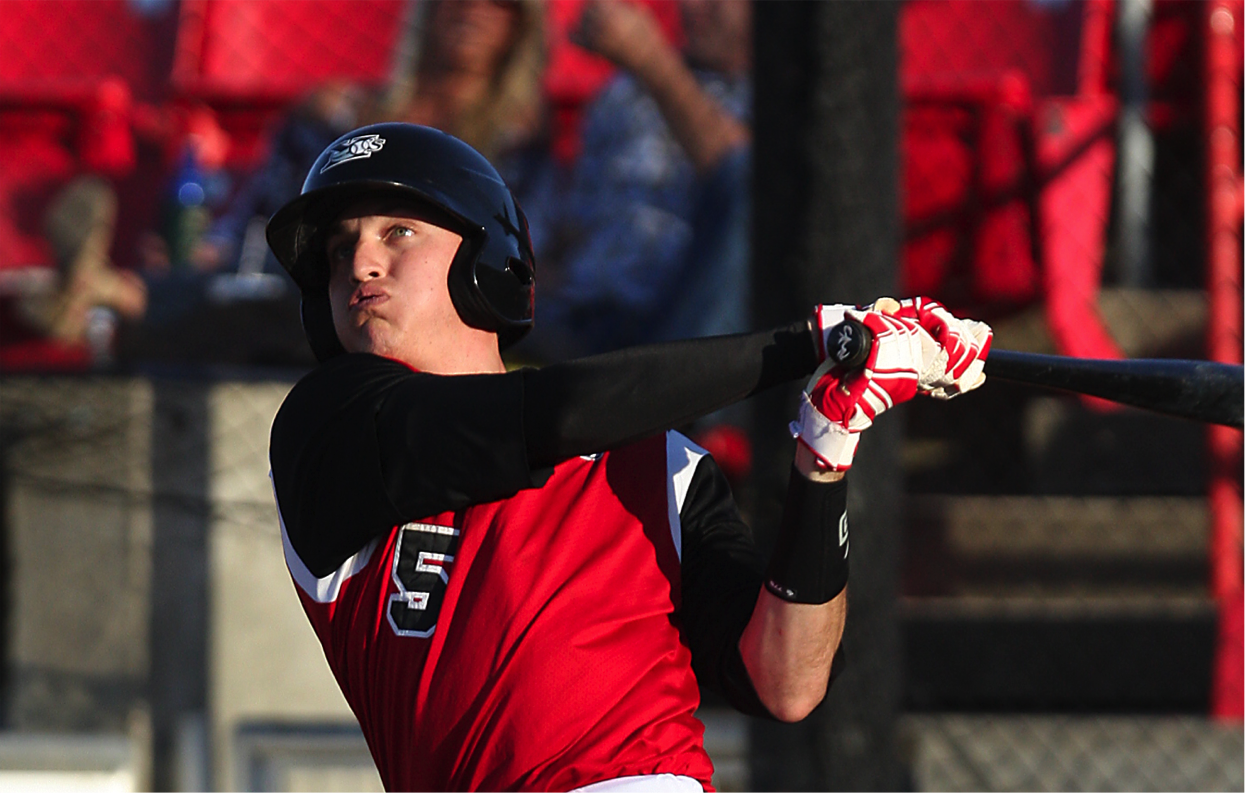 “Nate has been a true leader on and off the field for us this season and he has had a fantastic season in the field for us at SS and his offensive numbers speak for themselves. It is truly an honor for me to have had the pleasure of serving as his manager this season,” commented Explorers field manager Steve Montgomery.

Samson, 29, originally signed with the Explorers in April of 2014. In 43 games with the Explorers during the 2014 season, Samson had an immediate impact in the lineup as he led the team in hits (55), doubles (12), runs scored (26), and RBIs (23). He began the season on a team-best 12-game hitting streak and had an impressive .335 batting average. For his performance, Samson had his contract purchased by the Arizona Diamondbacks on June 29th and was assigned to the class Double-A Mobile BayBears where he would spend the rest of the season playing in 46 games, collecting 32 hits, including 4 homeruns and 6 doubles, with a .274 batting average. Samson spent last season in the Dodgers organization after he was selected in the Rule 5 Minor League Draft from the DBacks and finished the season playing for the Triple-A Oklahoma City Dodgers.

Samson began his professional career after being drafted by the Chicago Cubs in the 34th round of the 2006 MLB June Amateur Draft out of Forest High School. Samson would spend 8 years in the Cubs system, playing the majority of games at the Double-A level for the Tennessee Smokies while spending parts of 2 seasons playing for the Triple-A Iowa Cubs in Des Moines, IA. Samson’s best season came in 2008 playing for the Cubs affiliate in Peoria where he produced the 5th most hits in the entire Midwest League with 141 in 128 games and was also rated the best defensive second baseman in the Midwest League by Baseball America.