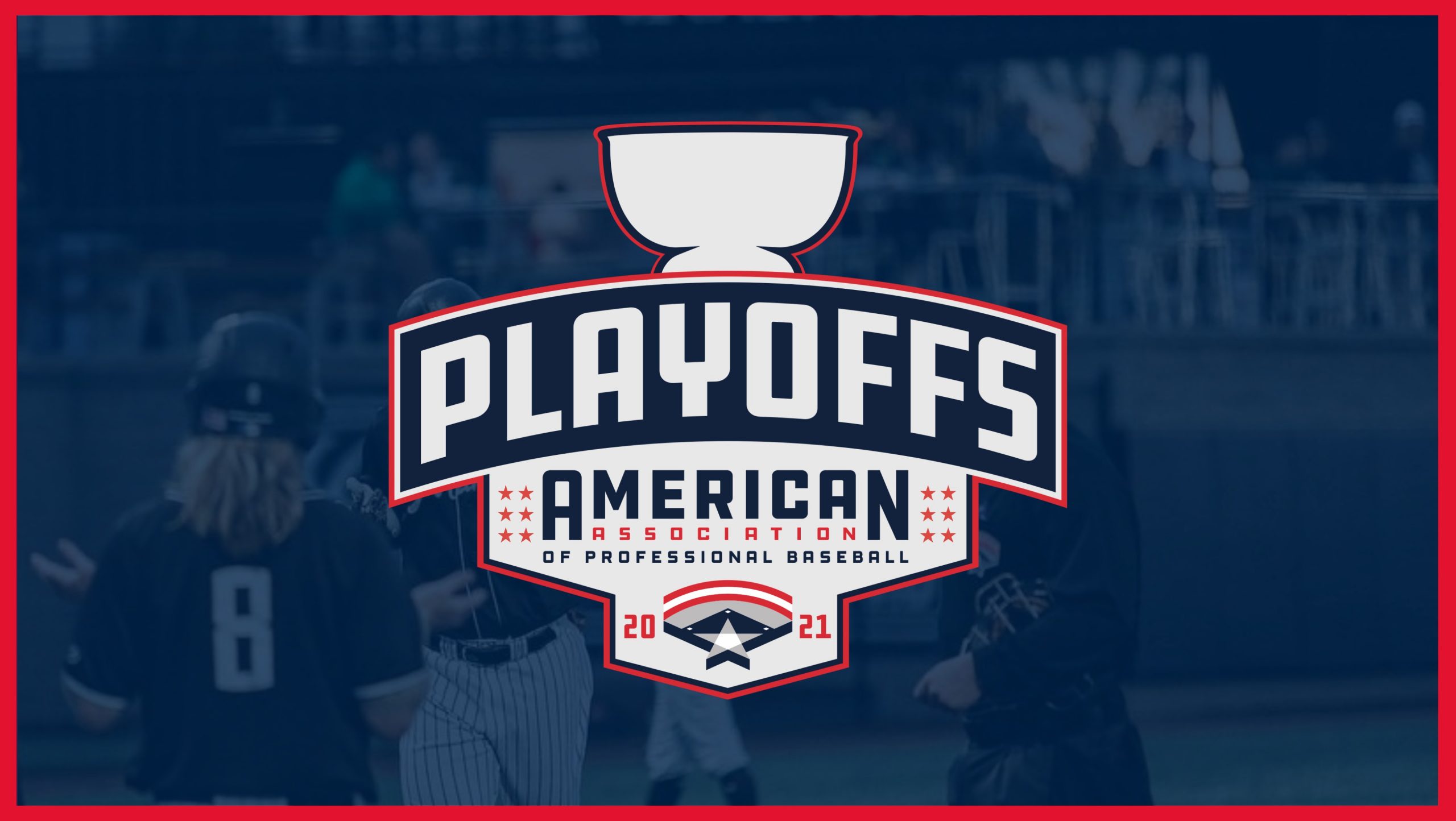 The Fargo-Moorhead RedHawks took game one of the North Division Championship Series with a 9-4 win against the Chicago Dogs on Friday night at Impact Field.

The RedHawks took the lead in the top of the second inning when LF Kevin Krause hit a lead-off home run and 3B Leobaldo Pina (4-for-4) followed two batters later with a solo shot of his own. Pina homered again in the fourth, this time also plating C Dylan Kelly to take a 4-0 lead.

Chicago battled back to within one run as 1B K.C. Hobson (2-for-4) doubled home DH Michael Crouse and then scored when 2B Joey Terdoslavich (2-for-5) doubled in the next at-bat in the fifth, and in the seventh, Terdoslavich hit a solo homer in the seventh.

DH Jordan George (2-for-5) hit a two-run shot for the RedHawks in the top of the eighth to push the lead back to 6-3. In the home half, SS Harrison Smith singled home C Ryan Lidge (2-for-3). The RedHawks put things away in the final frame as RF John Silviano doubled to plate Pina and he scored alongside CF Alex Boxwell on a double from George.

Starting pitcher Bret Helton earned the win for the RedHawks as he went five innings and allowed two runs, both earned, on six hits while striking out four batters.

The Monarchs took control in the bottom of the first inning as SS Morgan McCullough scored when RF Gabriel Guerrero (4-for-5) bounced into a double play and 2B Ryan Grotjohn scored after 1B Casey Gillaspie (2-for-5) singled. Guerrero added two more RBIs in the fifth with a two-run home run.

In the top of the sixth, the Explorers found the scoreboard as DH L.T. Tolbert lifted a sac fly to left that allowed CF Michael Lang (3-for-4) to score. In the home half, DG Ibandel Isabel (2-for-4) hit a lead-off home run and CF Charcer Burks (3-for-4) scored when C Alexis Olmeda bounced out to push the lead back to 6-1.

The Monarchs pulled away in the bottom of the seventh as Guerrero hit an RBI double, Gillaspie hit a two-RBI double and Isabel hit another homer, this time scoring Gillaspie in the process. The Explorers rallied in the ninth and Lang singled home CF Chase Harris but a comebacker in the next at-bat stranded two runners and ended the game.

Starting pitcher Matt Hall earned the win for the Monarchs as he worked six innings and allowed one run on six hits while striking out four batters.