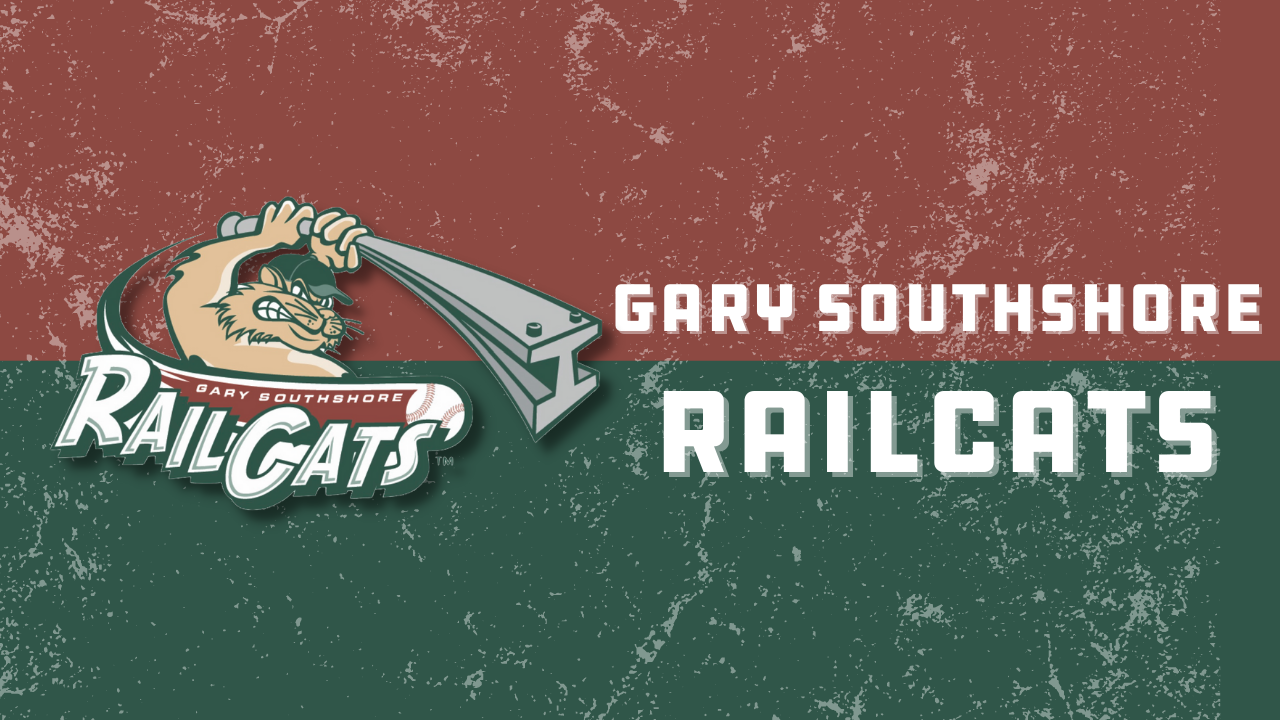 The Gary SouthShore RailCats walked off on the Kane County Cougars 7-6 in the 10th inning on Wednesday night.

The RailCats entered the bottom of the ninth inning trailing 6-4 but a two-run home run from 3B Daniel Lingua (2-for-3) – that also plated RF Alec Olund (2-for-4) – tied the score and forced extra innings. In the top of the 10th, the Cougars went down in order, but the RailCats were not so easily retired. CF Jesus Marriaga (2-for-4) drew a lead-off walk, C Cameron Comer singled and Olund drew a walk to load up the bases. Lingua earned a base on balls as well to push Marriaga home and end the game.

For the Cougars, CF Anfernee Seymour and LF Mitch Reeves each went 2-for-5.

The RailCats will look to split the four-game series on Thursday, first pitch set for 12:10 p.m. Central Time.

The Lincoln Saltdogs (4-3) scored three runs in the bottom of the eighth inning to work past the Cleburne Railroaders 8-5.

The Saltdogs opened up a 5-0 lead as they posted three runs in the first behind a three-run homer from DH Curt Smith, and an RBI single from 3B Ryan Long (2-for-3) and a solo shot from 2B Josh Altmann (2-for-3) in the third and fifth, respectively. The Railroaders fought back in the sixth and seventh as DH Ramon Hernandez (2-for-3) hit a three-run blast of his own and 2B Alay Lago (2-for-4) hit a two-run homer to tie things back up.

In the eighth, Altmann scored the go-ahead run on a sac fly from RF Edgar Corcino and SS Gunnar Buhner added a pair of insurance runs with a single that scored PR Louis Martini and Long.

Reliever Carter Hope earned the win for 1.1 innings of work where he allowed just one hit and closer James Pugliese nabbed his third save in three appearances this year by shutting things down in the ninth.

The Sioux City Explorers (6-2) built a solid lead in the middle innings that powered them to an 11-8 win over the Kansas City Monarchs.

Trailing 2-0 going into the bottom of the third, the Explorers bats came to life. RF Lane Milligan’s RBI single plated the first run of the day for the home team and, after a walk to 1B Jared Walker (2-for-4, 3 R), the Explorers had the bases loaded. Sioux City scored four more runs to take the 5-2 lead as 3B Jose Sermo drew a walk, DH Sebastian Zawada (2-for-5) hit an in-field single, LF Joseph Monge was hit by a pitch and C Mitch Ghelfi (2-for-3) singled to second base.

The Explorers never trailed again thanks to a pair of runs in the fourth, fifth and seventh innings but the Monarchs threatened in the ninth as LF Jan Hernandez (2-for-5, 5 RBI) hit a grand slam but the rally lost its steam once closer Matt Pobereyko came on and struck out the final two batters of the night to earn his third save of 2021.

The Milwaukee Milkmen (5-3) took the lead in the bottom of the fourth inning and never trailed again as they took game two of their three-game series with the Winnipeg Goldeyes 11-3.

The Goldeyes built an early 3-0 lead thanks to an RBI triple from DH Dakota Conners (2-for-3) and an error that allowed him to score in the second, and a solo home run from 1B Kyle Martin in the third. But the Milkmen rallied in the bottom of the third and tied things up after C Christ Conley scored when CF Brett Vertigan (2-for-4) reached on an error, 2B Aaron Hill (2-for-2) scored on a wild pitch and Vertigan scored as 3B Logan Trowbridge (3-for-5, 2 RBI) bounced out.

In the fourth, Hill plated the go-ahead run with a single to center that pushed SS Mason Davis across the plate.

While the Milkmen pitching staff kept the Goldeyes off the board for the rest of the night, the Milwaukee bats added seven more runs including a two-RBI triple from 1B David Washington (2-for-5, 4 RBI) in the fifth and five-run rally in the seventh.

The Sioux Falls Canaries (4-4) briefly set the American Association high-water mark for runs scored in a game so far in the 2021 season as they toppled the Houston Apollos 16-0 at home on Wednesday.

Eight different Canaries each recorded at least one hit as the team racked up 18 base knocks and scored in five different innings. 12 of those hits went for extra bases including two doubles and a home run from C Mike Hart (3-for-5, 3 RBI), a double and a homer from CF Logan Landon and another pair of doubles from 1B Nate Etheridge.

Etheridge finished the night a perfect 5-for-5 at the plate with an RBI and three runs scored. Landon added four RBIs with a 2-for-5 showing and RF Cole Pengilly went 3-for-3 with a run and an RBI.

The Canaries busted things open with eight runs in the second and capped things off with four more in the eighth thanks to a pair of two-run homers. The Apollos were held to just five hits in the shutout as starting pitcher Ty Culbreth worked five innings and allowed four hits and Reliever Jackson Maynard tossed the last four and allowed just one while striking out six.

The Fargo-Moorhead RedHawks (5-3) used a pair of huge offensive innings to outpace the Chicago Dogs 17-5 on Wednesday night.

The 17 runs for the RedHawks marks the most scored so far this season, besting the 16 scored by Sioux Falls in a game that finished less than a half hour earlier. The American Association record for runs scored in a game is 26, set by Sioux Falls back in 2008 but 17 ties season high from the 2020 campaign.