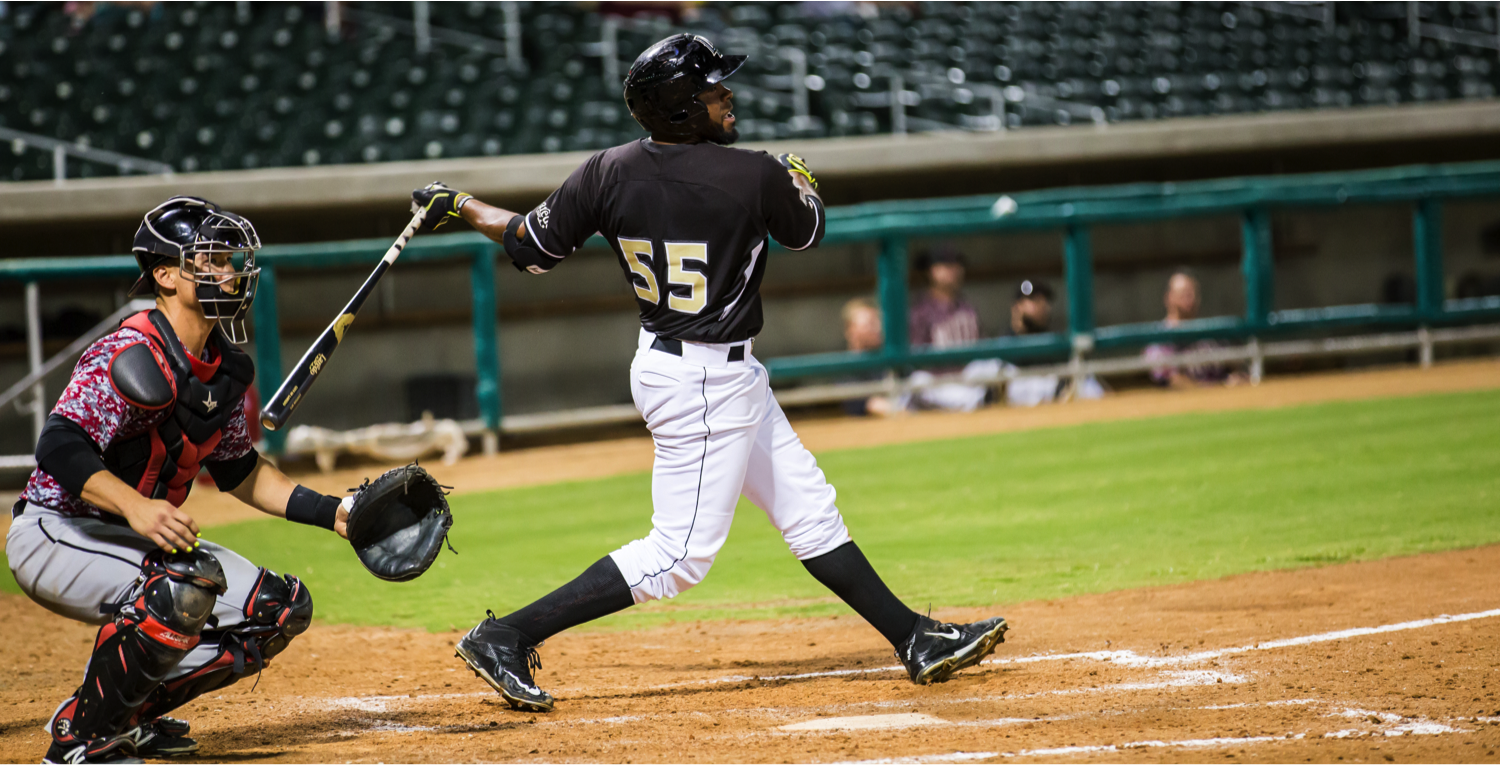 DURHAM, NC- The official statistician of the American Association, Pointstreak, has announced that Laredo Lemurs OF Denis Phipps (pictured) has been named this week’s Pointstreak Player of the Week for the week ending September 5.

Phipps closed the season on an impressive six-game hit streak, a stretch that included three multi-hit games. However, in the first five games, Phipps hit a home run in each. The homers were his lone hits in 1-0 and 3-2 wins over the Texas AirHogs on Tuesday, August 30 and Wednesday, August 31, respectively, but his homer on Friday was part of a two-hit, three-RBI night. The Lemurs beat the Wichita Wingnuts 10-4. He also had two hits, including a home run, in a 7-2 loss on Saturday, while homering for his only hit in a 3-0 win in game one of Monday’s doubleheader with Wichita. Though his home run streak was snapped in game two, Phipps still went 2-for-3 with a double in a 5-4 win.