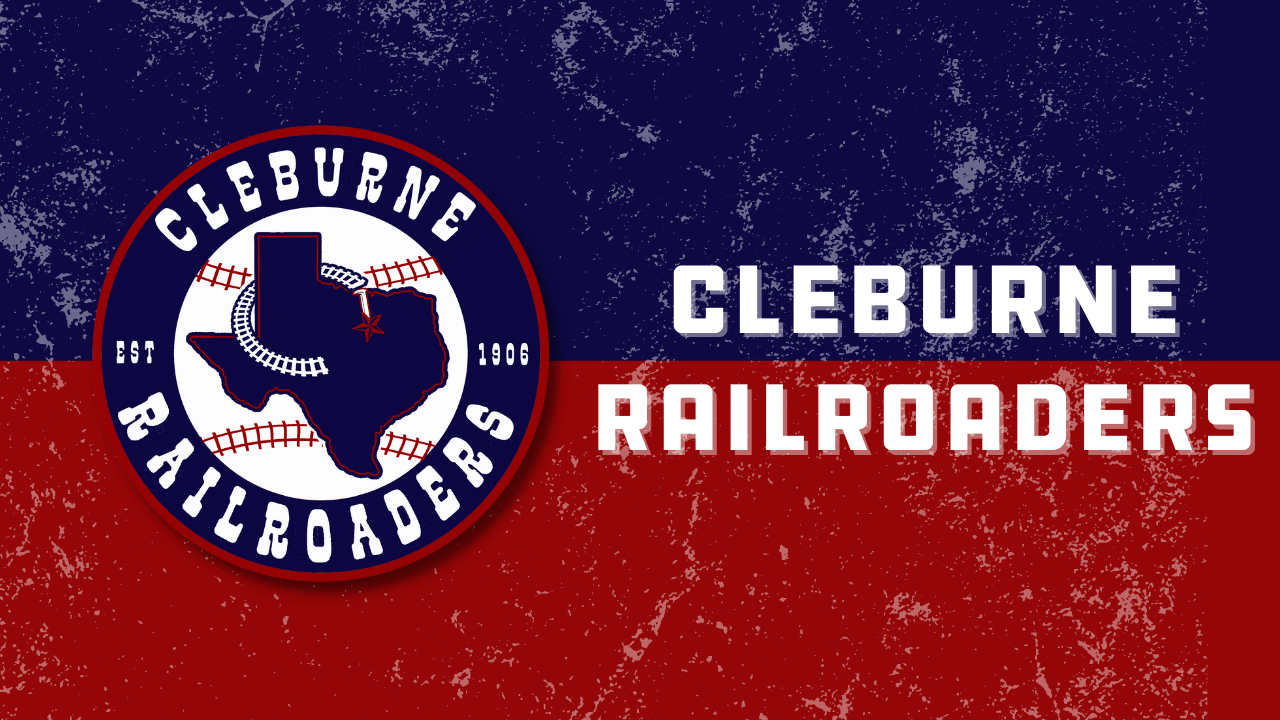 The Cleburne Railroaders pulled two games ahead of Lincoln for second place in the South Division with an 8-2 win against the Houston Apollos on Monday.

The Apollos struck first in the top of the fourth inning as 1B Taylor Zeutenhorst hit a ground-rule double that scored both DH William Salas and CF Aaron Takacs (2-for-4). The Railroaders took the lead in the bottom of the fourth as RF Hunter Clanin (2-for-4) tripled home three runs. In the fifth, SS Osvaldo Martinez hit a two-run homer and in the sixth, LF Noah Vaughan tripled to score Clanin and then scored himself on a single from 2B Alay Lago.

In the next frame, 1B D.J. Peterson hit a lead-off homer, marking four straight games with a roundtripper and his seventh in the last six games.

The game between the Kansas City Monarchs and the Sioux Falls Canaries was postponed due to rain. The contest will be made up tomorrow, August 31 as a part of a doubleheader set to begin at 5:00 p.m.