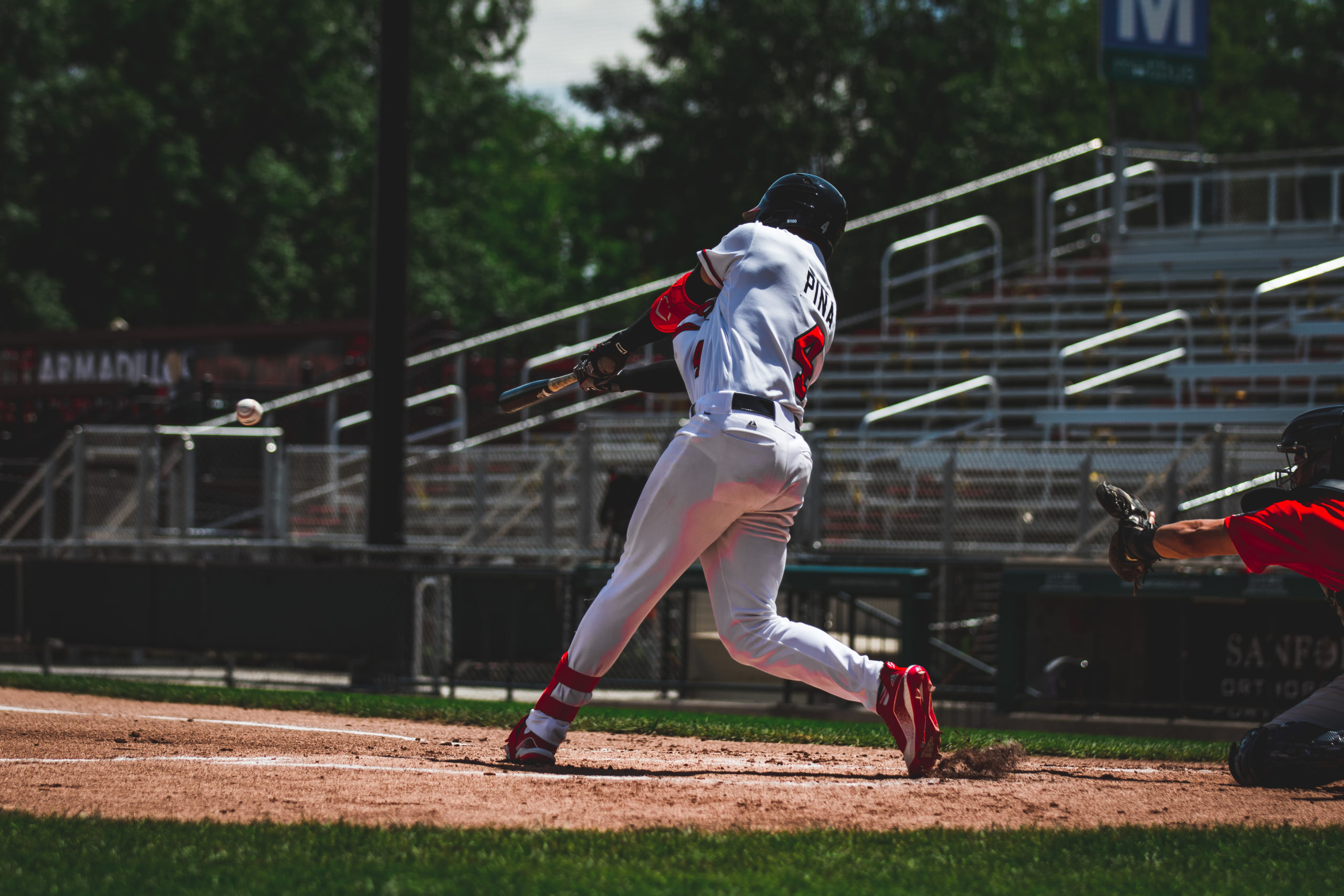 A ninth-inning rally boosted the Fargo-Moorhead RedHawks (6-9) by the Chicago Dogs 7-5.

The RedHawks entered the final frame trailing the Dogs 5-4 despite taking a 3-0 lead in the first inning thanks to an RBI single from 1B Drew Ward (2-for-4), a sac fly from 3B Leobaldo Pina and an RBI triple from SS Christian Ibarra. The Dogs took the lead in the bottom of the sixth and the rally started with a two-run home run from RF Tyler Ladendorf. 3B Harrison Smith (3-for-4), C Garrett Hope and SS Blake Allemand (2-for-4) each added RBI singles in the frame.

In the ninth, DH Dario Pizzano singled home the first run, plating Ward, to tie the score at 5-5. The RedHawks proceeded to load up the bases and CF Brennan Metzger (2-for-3) drew a walk to push across the go-ahead run. In the next at-bat, 2B Trey Hair (2-for-5) singled up the middle to plate Pizzano.

The Winnipeg Goldeyes (8-7) worked past the Sioux Falls Canaries 5-3 in a Sunday matinee at Newman Outdoor Field in Fargo.

The Canaries struck first as 3B Damek Tomscha (3-for-3) singled home 1B Alay Lago in the top of the first inning but Winnipeg took the lead from Sioux Falls in the bottom of the frame thanks to a two-RBI single from 1B Kyle Martin. 3B Eric Wood (2-for-4) extended the lead in the third with a single that scored 2B Kevin Lachance (3-for-4) but the Canaries leveled things again in the fifth with RBIs from Lago and Tomscha.

Lachance hit a lead-off homer in the seventh to give the Goldeyes the lead for good and RF Logan Hill did the same in the eighth for an insurance run.

The Milwaukee Milkmen (9-5) jumped out to an early lead and never trailed on their way to a 7-3 win against the St. Paul Saints.

The Milkmen took the lead in the top of the first as CF Brett Vertigan scored when DH Mason Davis (2-for-4) bounced out and 1B David Washington (3-for-4) hit a solo home run in the next at-bat. Davis added a two-run homer in the third to give the Milkmen a 4-0 lead. CF Justin Byrd hit a two-run shot of his own in the fifth to cut the lead in half but Washington answered in the next half inning with a two-run shot, his third of the year, and C Christian Correa added a sac fly to extend the lead to 7-2.

RF Max Murphy hit a lead-off homer in the ninth for the Saints to cut into the lead but that would prove to be the final run of the game.