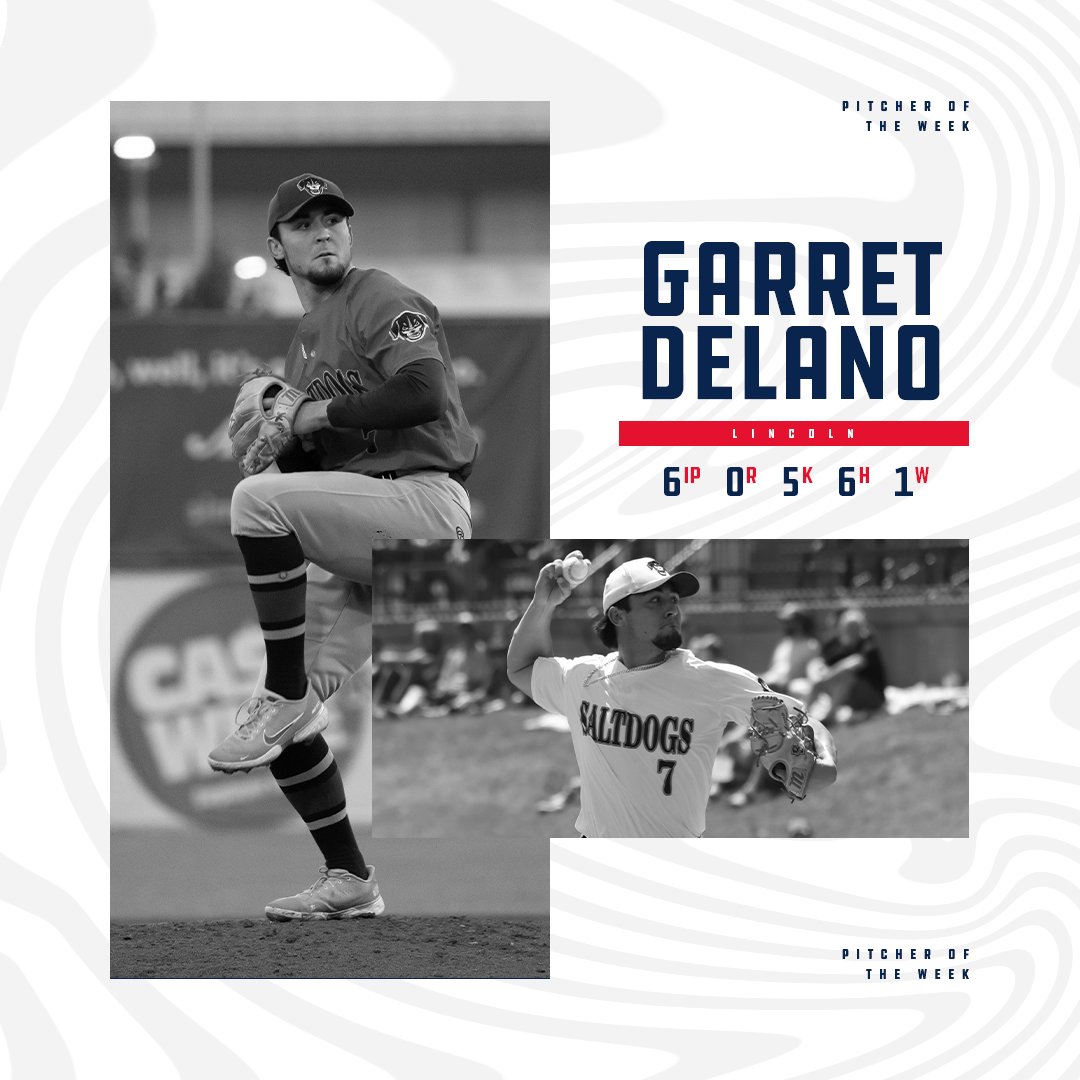 MOORHEAD, Minn. — Fargo-Moorhead RedHawks infielder Peter Maris and Lincoln Saltdogs starter Garett Delano have been named the American Association’s Pointstreak Batter and Pitcher of the Week for the week ending August 7, the league announced Monday.
Maris led the Association with a .560 batting average over the week, hitting three home runs and collecting a league-best 11 RBIs. The run included a 3-for-4 outburst vs. Sioux City on Thursday where the infielder hit a grand slam and drove in six runs. On the season, Maris is hitting .271 with 14 home runs and 41 RBI.
Maris, 28, is in his seventh pro season and first in the American Association. He spent most of 2021 at Triple-A Sacramento in the Giants system, where he posted an .837 OPS and hit nine home runs in 77 games. It was his second year with the Giants, having won a Triple-A championship with Sacramento in 2019. He originally signed with the Tampa Bay Rays out of UC Santa Barbara, making his pro debut in 2015 and rising as high as Double-A in the Rays’ system. He owns a career .337/.389/.432 slash line in 484 affiliated games.
Delano impressed in his lone start of the week, throwing six scoreless innings in the Saltdogs’ 5-0 win over Fargo-Moorhead on Saturday. The right-hander allowed six hits in the second game of the doubleheader, walking none and striking out five. A two-way player, Delano has a 4.42 ERA and .266 batting average on the season.
Delano is in his second year as a pro, having joined the Saltdogs out of Mercer University for the 2021 season. He was named Mercer’s Male Student-Athlete of the Year in 2021, posting a .991 OPS and 4.32 ERA in his lone year with the school. He spent the first four years of his collegiate career at Brown University. The 24-year-old earned a 3.55 ERA over nine games (seven starts) with the Saltdogs in 2021.
Pointstreak is the official statistician of the American Association.
0Shares