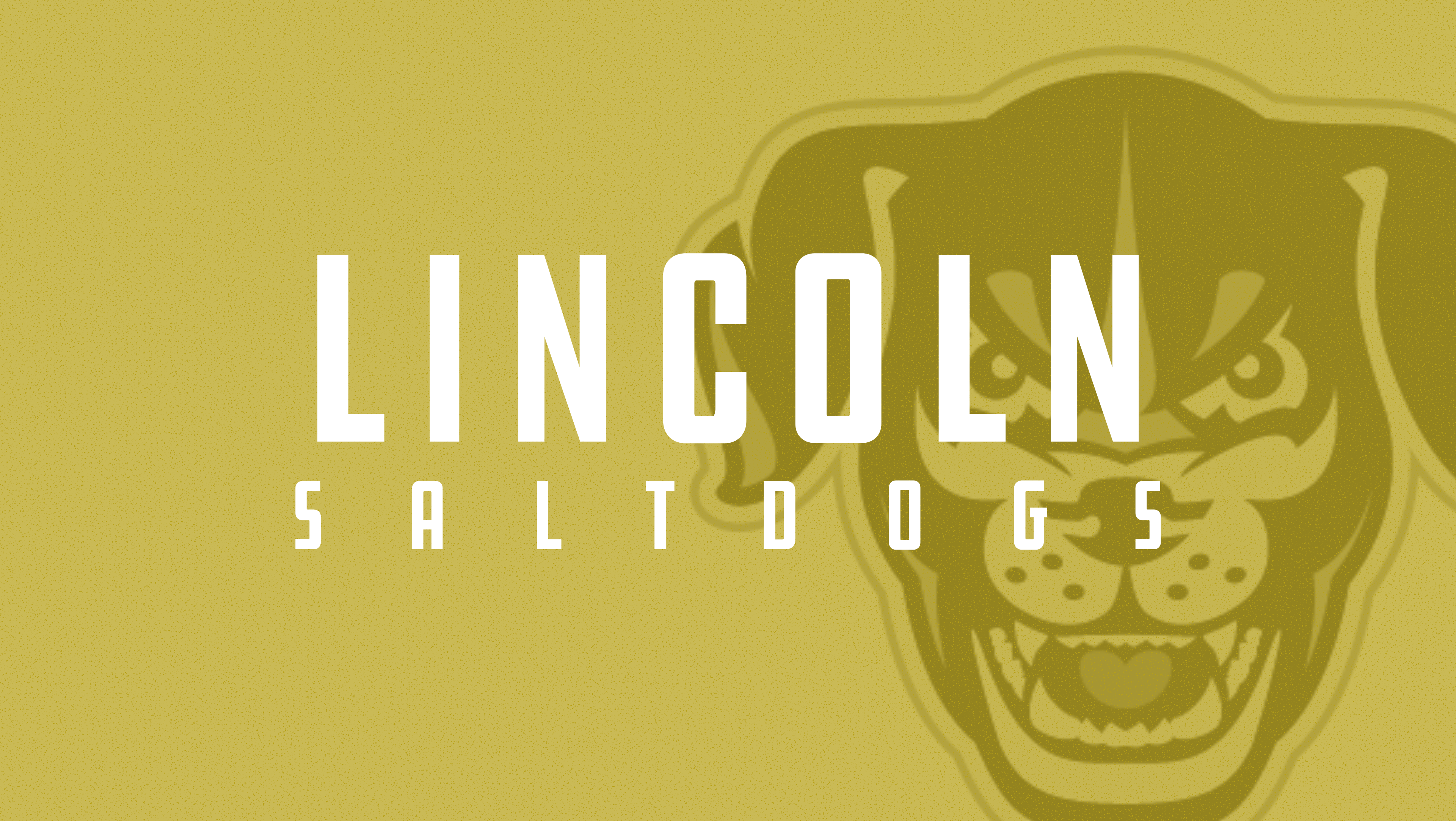 The Lincoln Saltdogs (13-8) secured a quick win against the Chicago Dogs (15-7) 4-1 after the game was called early due to rain.

The Saltdogs took an early 1-0 lead at the bottom of the first after a wild pitch helped LF Randy Norris (1-for-3) advance to second, followed by an RBI single from 1B Justin Byrd (2-for-3). However, it didn’t take long for Chicago to strike back when at the top of the 3rd, RF Danny Mars (2-for-3) drove in an RBI single. After an early battle, Lincoln would go on to score three runs in the bottom of the 4th, with 2B Josh Altmann (1-for-3) hitting a home run followed by two RBIs from 3B Alex Steinbach (1-for-1) and C Skyler Weber (1-for-3). The Saltdogs would go on to win the game, as the game was called due to rain at the top of the 7th.

Down 6-0, the Railroaders rallied a comeback in the bottom of the fifth, tying the game 6-6 in one inning. The Milkmen would continue to score through the last four innings, and the Railroaders could not keep up. Milwaukee’s 2B Chad Sedio (3-for-5) ended his night with five RBIs and two home runs, while 3B Logan Trowbridge (1-for-3) would have a home run of his own, bringing in three RBIs for the Milkmen. For the Railroaders, both C Hector Sanchez (2-for-4) and CF Zach Nehrir (2-for-4) had three RBIs for the team, with 2B Edwin Arroyo (1-for-4) also bringing in one RBI.

The (12-10) Kane County Cougars were shutout by the (8-12) Sioux City Explorers following a weekend sweep visiting the Chicago Dogs. Although the Cougars out-hit the Explorers 6-4, both teams were leaving men on base and trading scoreless innings throughout the game. However, Sioux City prevailed late in the ninth inning when Sebastian Zawada hit an RBI-single to score the game’s sole run. Explorers starter Zach Hedges hurled six ⅓ shutout innings, but the bullpen helped close this exciting 1-0 game.

The (9-14) RailCats were able to squeak by on another close win against the (11-12) DockHounds. Defense mattered most in this game for Gary SouthShore and starter Harrison Francis, who pitched a scoreless six innings. Lake County couldn’t get around Daniel Lingua in the fourth inning when he hit an RBI-single to give the RailCats the sole run of the game. Gary SouthShore has now won 2 of the 4 games in this weekday series.

The (7-16) Sioux Falls Canaries weren’t much of a problem for the (15-7) Fargo-Moorhead RedHawks as they cruised into victory early in the ballgame thanks to a 3-run homerun from John Silviano. Both teams each traded a run, however this seemed like a game that coasted on the explosive RedHawks offense that unloaded for nine hits on the night.