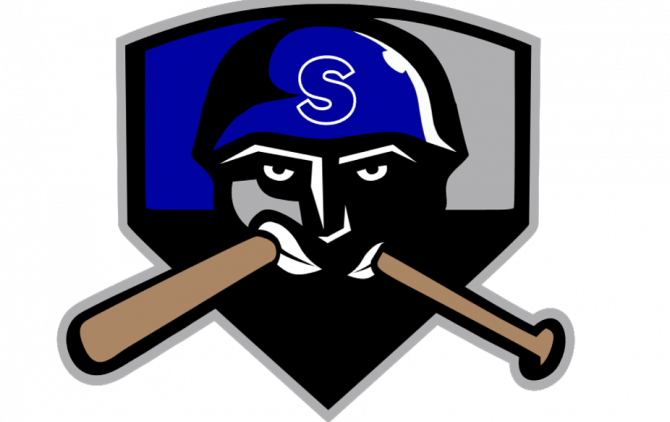 DURHAM, N.C. — The Laredo Lemurs will not operate during the 2017 season and are no longer members of the American Association, League Commissioner Miles Wolff announced on Wednesday.

The Salina (Kan.) Stockade, part of the Pecos League in 2016, will take the Lemurs’ place on the schedule. A limited number of games originally scheduled for Laredo will be played at Dean Evans Stadium in Salina, while the rest will be at the home stadium of the Stockade’s opponent.

The Stockade’s regular season begins May 18 at Wichita.

Previous PostMARLINS LIKE AMERICAN ASSOCIATION TALENT; BENCOMO, 4-0, IS ONE OF THE REASONSNext PostAA UMPIRING ALUMNI WELL REPRESENTED IN AFFILIATED MINORS