Johnny Adams drove home three, Joey Terdoslavich score twice and knocked two more home and the Dogs (60-37) reduced their magic number to clinch the north division title to two with a 9-2 thumping of the Cougars (44-52) on Friday night.  Christian Friedrich tossed seven strong innings for Chicago, who scored eight runs before the end of the fourth inning.  Tony Rosselli homered for Kane County.

Cody Lovejoy homered as the Redhawks (58-38) built a 10-1 lead in the sixth to keep the pressure on Chicago with a 10-4 win over the Goldeyes (50-46) on Friday night at Shaw Park.  All of Fargo-Moorhead’s runs came in multi-run innings, scoring two in the second, three each in the fourth and fifth, and two more in the sixth inning in support of starter Jon Ludwig (5 IP, 4 H, ER, 2 BB, 3 K).  Kyle Martin hit his 31st homer of the year for Winnipeg.

M.J. Rookard, Hayden Schilling, and Brandon Zaragoza each drove in two as the Railcats (39-58) ended the Milkmens (56-41) hopes of winning the north division with a 10-6 win on Friday night.  Gary broke a 2-2 tie in the sixth with a two-run inning, followed by two more in the seventh and a four-run eighth inning.  Trey Martin was 2-for-3 with a homer, two runs scored, and two RBI for Milwaukee

Matt Hall dominated on the hill (6 IP, 3 H, ER, 10 K), Gabriel Guerrero and Casey Gillaspie each homered, and the Monarchs (66-31) routed the Railroaders (54-43) 8-1 on Friday evening.  Morgan McCollough was 2-for-5 with three knocked in for Kansas City, who had a 5-0 lead after two innings.  A D.J. Peterson homer in the fourth inning was all Cleburne could get against Hall and three relievers who combined to give up one hit and strike out five more.

Five home runs and nineteen hits were more than enough on Friday night as the Saltdogs (52-45) slugged their way to an 18-7 win over the Apollos (15-82).  Josh Altmann, Yanio Perez, David Vidal, Skyler Weber, and Edgar Corcino all homered for Lincoln.  The latter three represent the bottom third of the Saltdogs lineup.  Aaron Takacs homered for Houston. 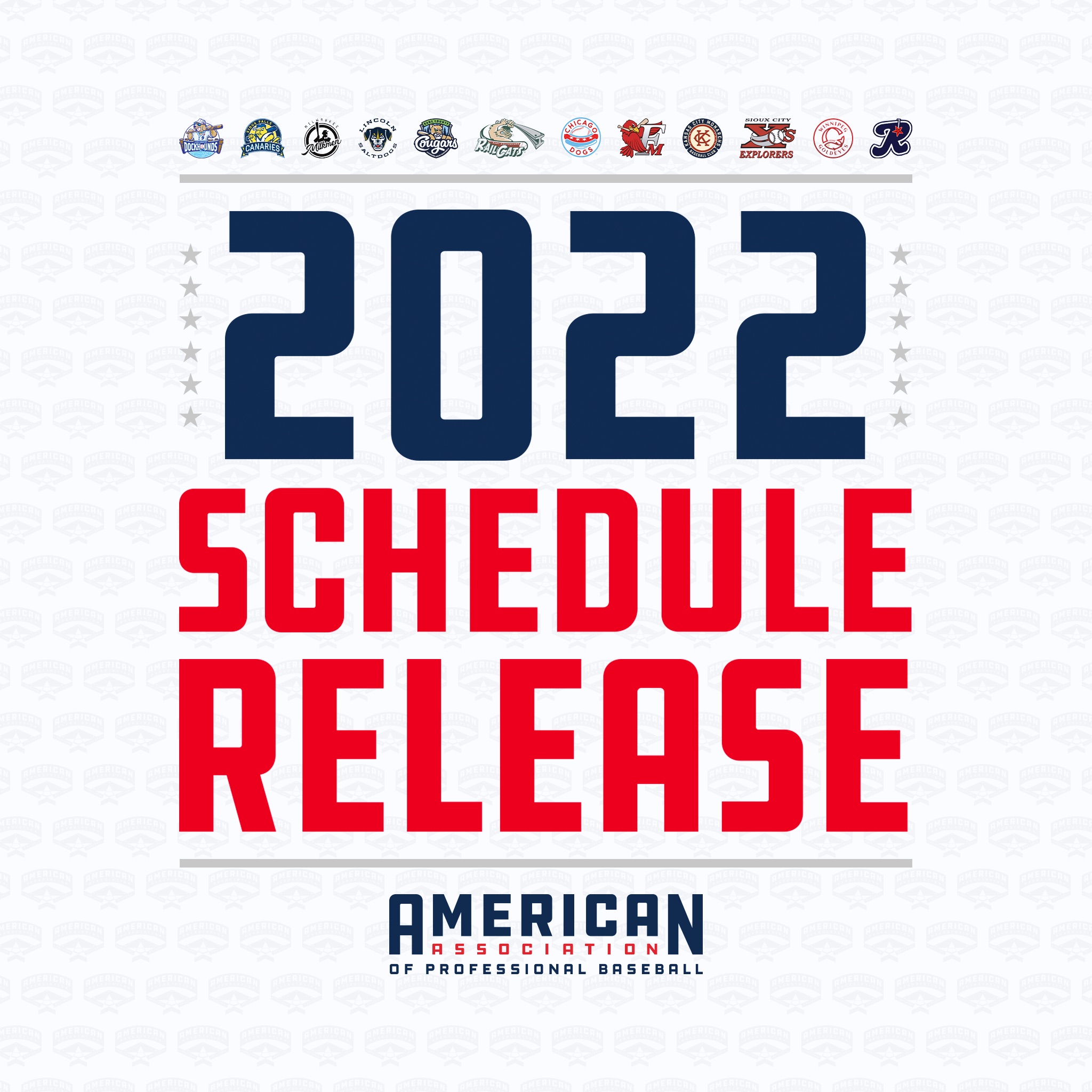