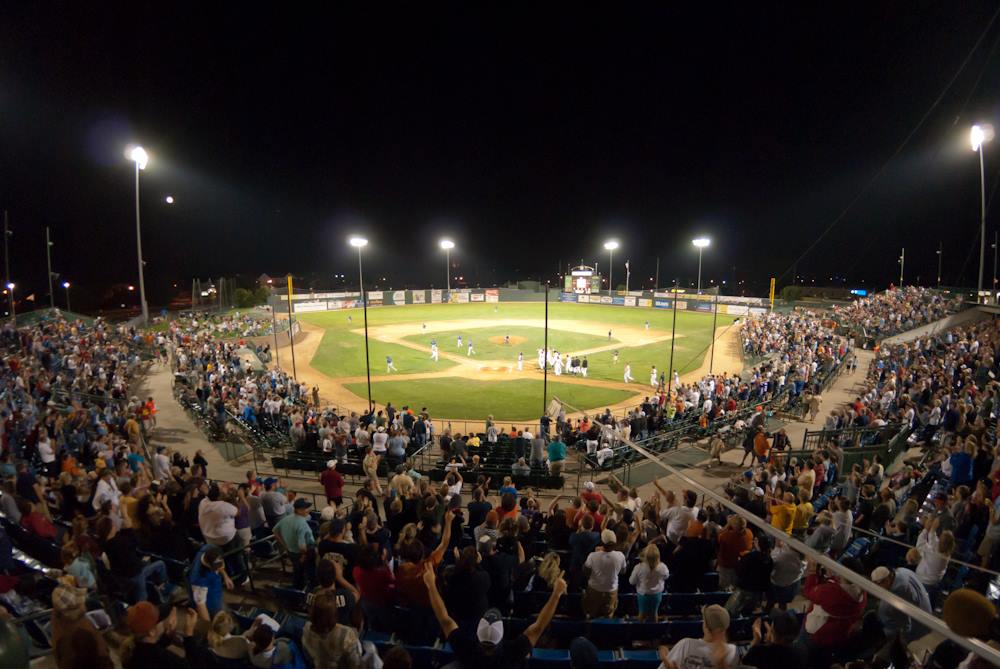 DH Jake Taylor hit a three-run home run for the Canaries in the top of the sixth inning, a blast that would catapult Sioux Falls to a 5-3 win over the Goldeyes in Winnipeg. With CF Ethan Chapman and SS Blake Schmit already on base, Taylor’s blast gave the Canaries a 4-3 lead. Chapman had previously scored on a wild pitch in the third, and C Michael Pair came up with an RBI single in the ninth to provide an insurance run. Schmit and Chapman had two hits apiece for Sioux Falls in the win.

RHP Shawn Blackwell worked six solid frames for the win, and RHP Madison Boer tossed a scoreless ninth for the save.

2B Casio Grider drove in two for Winnipeg in the loss.

Back-to-back RBI singles in the home half of the first gave Lincoln all the offense the Saltdogs needed in a 2-0 win over the RedHawks. With two on and two out, LF Brandon Jacobs and 3B Tyler Urps each hit RBI singles, giving Lincoln a lead it would not relinquish. The Saltdogs only collected three more hits after the first, but RHP Matt Larkins was strong, scattering eight hits over 6.1 shutout innings, striking out six. RHP Evan Reed struck out the only two batters he faced en route to earning the save.

For Fargo-Moorhead, CF Kes Carter was 2-for-3.