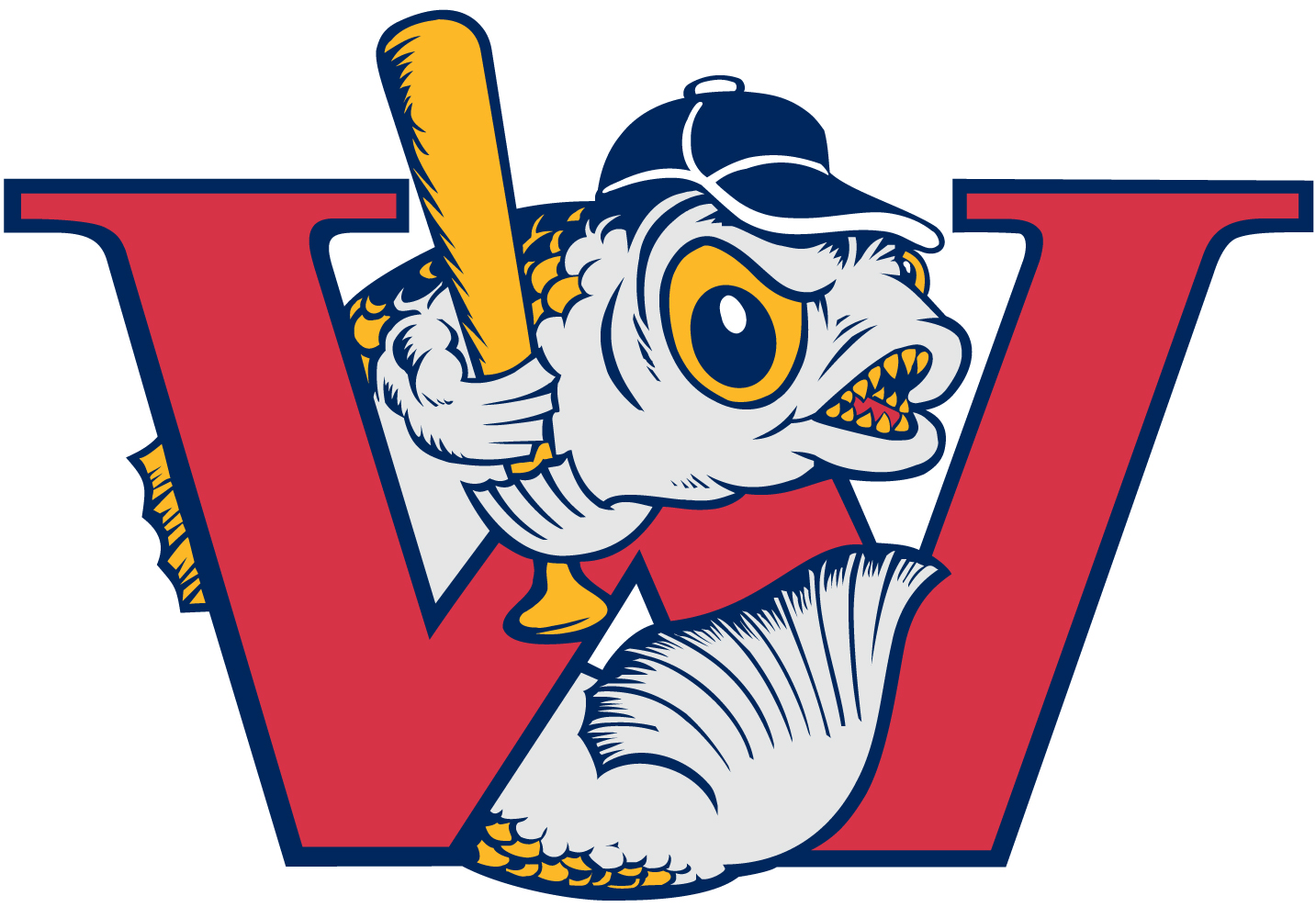 The Winnipeg Goldeyes jumped out to an early lead and then held off a late rally from the St. Paul Saints to snag a 7-6 win.

The Goldeyes put up five runs in the top of the second inning thanks to RBI from five different batters. RF David Rohm, who hit a sacrifice fly in the second that scored C Tanner Murphy, tacked on two more runs in the third with a single that plated Murphy and DH Ridge Hoopii-Haslam. The Saints found the scoreboard in the sixth but drew within one run in the eighth with a five-run rally. 2B Tanner Vavra doubled to score two runs and scored later in the inning on a single from 1B Angelo Songco.

The Wichita Wingnuts used a four-run fifth inning to edge past the Texas AirHogs 5-4.

The AirHogs led 3-1 heading into the bottom of the fifth inning thanks to a solo home run from RF Cody Lenahan and a two-RBI ground rule double from 1B Devon Rodriguez, who went 3-for-4. In the bottom of the frame, 2B Christian Stringer hit an RBI double and then scored when DH Brent Clevlen hit into a fielder’s choice. Both Clevlen and LF T.J. Mittelstaedt both scored when C Martin Medina singled.

The AirHogs added another run in the top of the sixth but that would be the final run of the game.

The Sioux City Explorers kicked things off with eight runs in the first inning and never trailed on their way to a 12-5 win against the Laredo Lemurs.

Every batter in the Sioux City lineup registered at least one hit as the Explorers racked up 13 for the game. RF Michael Lang recorded three hits, scored twice and added a pair of RBI. 3B Tommy Mendonca added three RBI while going 2-for-4 and SS Nate Samson also had a multi-hit game as he went 2-for-5. C Matt Koch also chipped in three RBI.

For the Lemurs, four different batters had two hits in the game including LF/RF Leandro Castro who went 2-for-4 with two RBI and 2B J.D. Pulfer, who went 2-for-2 with two runs scored and an RBI.

The Fargo-Moorhead RedHawks racked up 18 hits and scored 15 runs as they moved past the Kansas City T-Bones 15-2 for their fifth win in a row.

Every RedHawk picked up a hit in the game and seven of them had multi-hit games. LF Chad Mozingo went 3-for-7 with four RBI and CF Kes Carter also had four RBI as he went 2-for-3. C Ryan Wagoner also had a solid game at the plate as he went 3-for-3 with three runs scored and both 2B Ryan Pineda and SS Bryan Johns each added two RBI. On the mound, starting pitcher Tyler Alexander was credited with the win after tossing eight innings and allowing just two runs on eight hits while striking out eight batters.

For the T-Bones, three batters went 2-for-4 including 1B Jake Blackwood who hit a two-run home run in the bottom of the fourth.