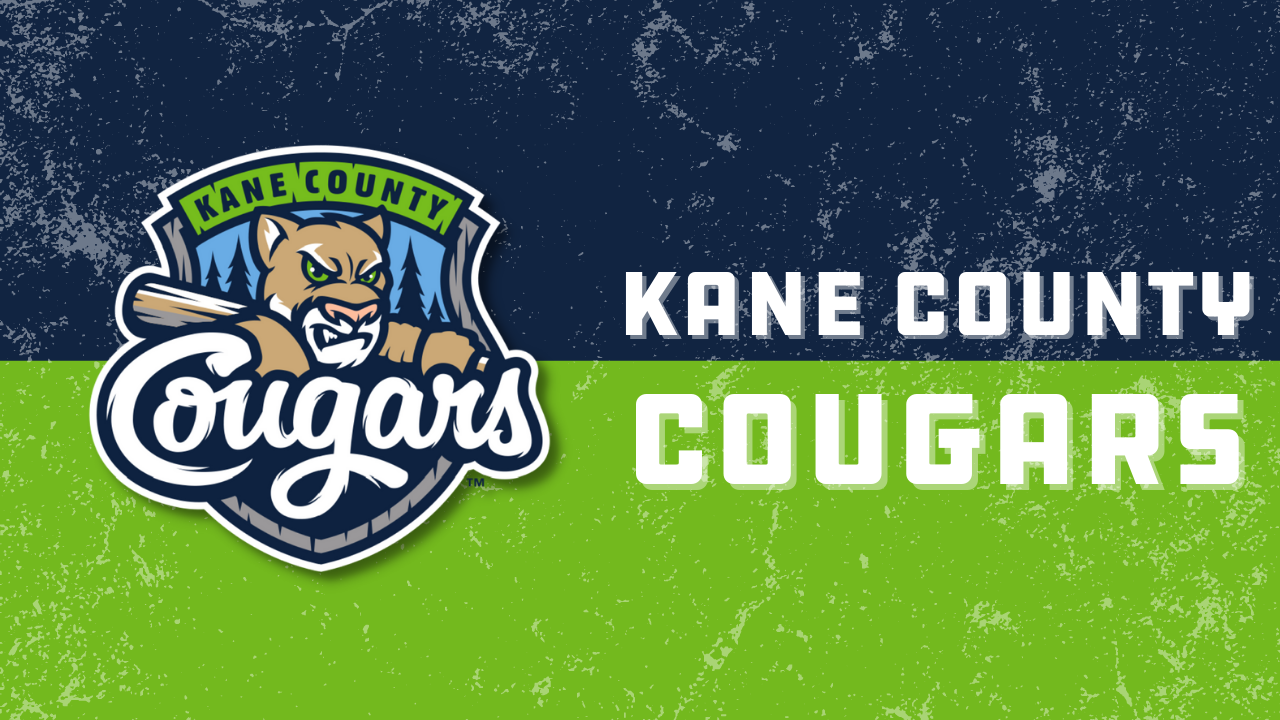 Viza improved to 3-0 on the year with the win needed just 116 pitches, 82 for strikes, to finish off the RedHawks. Viza allowed just six hits and struck out 11, tying his season-high which he set July 8 against Houston.

Kane County scored both of their runs in the bottom of the seventh inning when DH Josh Rolette (2-for-3) doubled to score 3B Gavin LaValley and then Rolette scored when CF Anfernee Seymour singled to left later in the inning. LF Mark Karaviotis add three hits for the Cougars. For the RedHawks, 2B Jordan George had a pair of hits.

The Milwaukee Milkmen (36-20) held off the Chicago Dogs to take a 5-4 victory on Tuesday afternoon at Franklin Field.

The Milkmen took the lead in the bottom of the first inning when LF Adam Brett Walker II (2-for-4) singled to center and both CF Brett Vertigan and 3B Logan Trowbridge scored. Walker II scored in the next at-bat on a wild pitch. In the second, Trowbridge hit a two-RBI double that scored both C Christ Conley and SS Anibal Sierra (2-for-4).

1B K.C. Hobson (2-for-5) scored for the Dogs in the fourth, 3B Cosimo Cannella (2-for-3) and RF Danny Mars added RBI singles in the seventh and C Ryan Lidge scored when 2B Grant Kay bounced out in the eighth to pull with in one run. The Dogs loaded up the bases in the ninth but closer Nate Hadley kept them off the scoreboard to preserve the win and earn the save.

The Sioux Falls Canaries (22-34) built an early lead and made it stand up on the way to a 7-5 win against the Sioux City Explorers.

The Canaries posted five runs in the bottom of the first inning as DH Jabari Henry lifted a sac fly, 3B Zane Gurwitz hit an RBI double and 2B Jordan Ebert (2-for-4) hit a three-run home run. Ebert added an RBI single in the third and Henry did the same in the sixth.

For the Explorers, RF Joseph Monge (3-for-4) singled home SS Chris Clare in the second and 3B Jose Sermo (2-for-5) hit a two-run homer in the third. In the seventh, C Mitch Ghelfi hit a solo shot of his own and 2B Chase Tiberi (2-for-5) scored when Sermo hit into a double plate to pull within two runs.

Sioux City threatened in the ninth and put the tying run on base, but closer Caleb Frare struck out three batters in a row to end the game and pick up the save.

The Kansas City Monarchs (35-19) used a posted eight runs in the first two innings to pull away from the Lincoln Saltdogs 10-6.

2B Ryan Grotjohn (3-for-5) singled home SS Darnell Sweeney (2-for-4) and scored when DH Gabriel Guerrero hit into a double play later in the first to take a 2-0 lead. In the second, the Monarchs loaded up the bases with two outs and Grotjohn singled and RF Jan Hernandez (3-for-5) doubled to clear the bases. After Guerrero drew a walk, 1B Casey Gillaspie (2-for-5) tripled to stake the Monarchs to an 8-1 lead. Gillaspie added an RBI single in the fourth and CF Charcer Burks (2-for-5) pitched in a solo homer in the seventh.

For the Saltdogs, LF Justin Byrd went 2-for-4 with two runs and 3B Ryan Long and 1B Yanio Perez also went 2-for-4. DH Curt Smith added three RBIs including a two-run homer in the seventh.

The Cleburne Railroaders (32-23) racked up 16 hits on the way to a 15-5 win against the Gary SouthShore RailCats.

Seven different Railroaders recorded hits in the game and five of them had multi-hit performances. CF Zach Nehrir led the way as he went 4-for-4 with five RBIs and two runs scored. 1B Ramon Hernandez went 3-for-5 (all doubles) with four RBIs and four runs scored. 3B Chase Simpson also had three hits and three RBIs and 2B Alay Lago added a pair of hits, three runs and an RBI. SS Osvaldo Martinez went 2-for-3 and scored four times.

For the RailCats, 3B Alec Olund went 2-for-3 with two runs scored and OF Jacob Talamante went 1-for-1 with two RBIs.