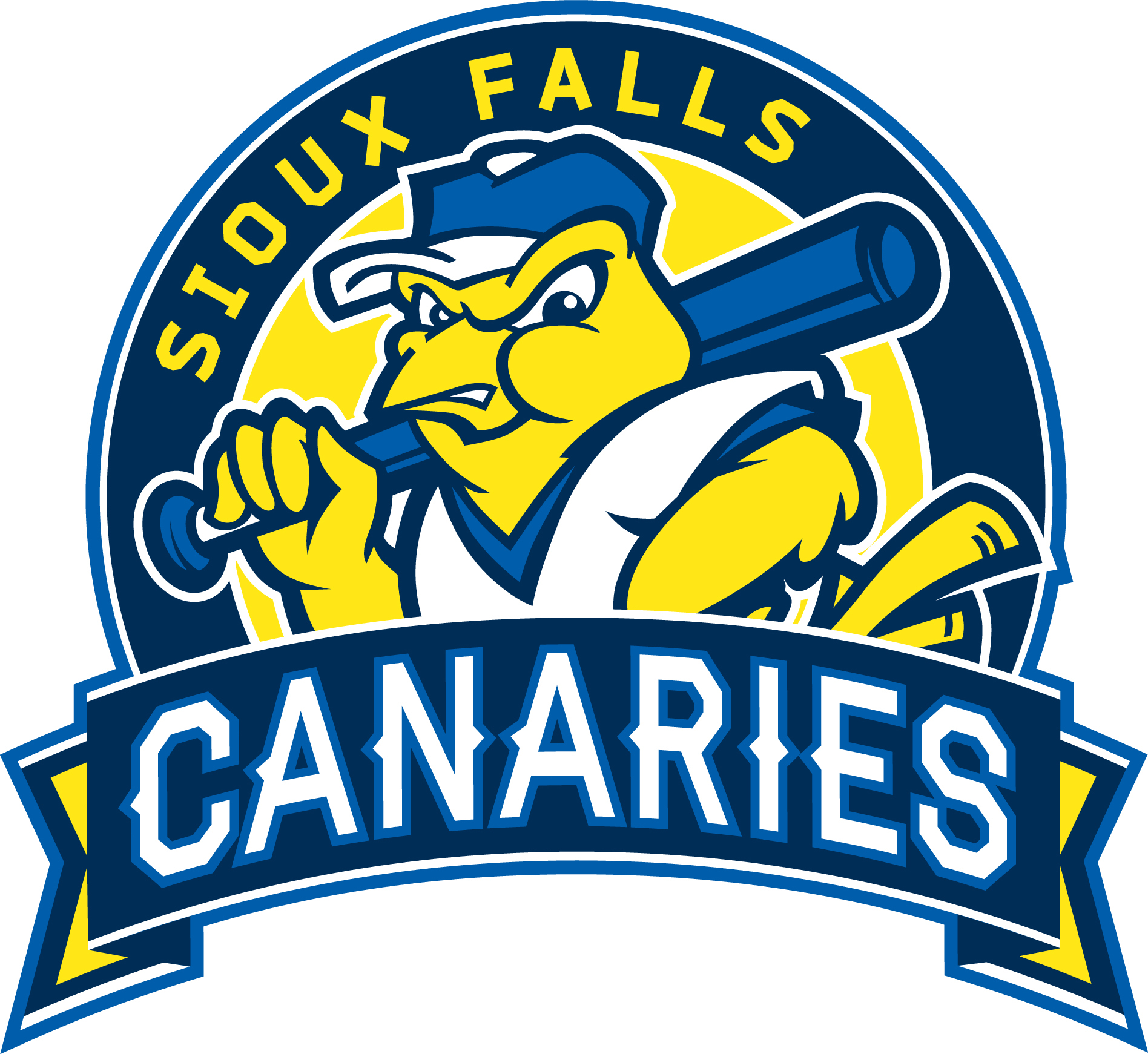 After a back and forth game, the Sioux Falls Canaries walked off with a 6-5 win over the Fargo-Moorhead RedHawks off SS Jerome Pena’s solo home run. That homer was one of three homers for Sioux Falls. RF Jason Repko hit a solo shot in the third, and 1B David Bergin hit one of his own in the seventh. Repko, Pena and Bergin each finished with two hits, one run and one RBI. Fargo-Moorhead was led by 2B Ryan Pineda, who went 3-for-4 with one walk, two runs and two RBIs. Pineda had a two-run homer in the second inning.

3B Nate Tenbrink went a perfect 4-for-4 and scored four runs to lead the Kansas City T-Bones to a 7-4 win over the Amarillo Thunderheads. In the first inning, DH Jake Blackwood hit a two-run double to put Kansas City on the board. In the third, LF Adam Bailey hit a two-run homer. Though Tenbrink was the guy to score the runs for the T-Bones, it was just as imperative to have Blackwood’s three RBIs and Bailey’s two. Starting T-Bones pitcher Jeremy Strawn got the win after pitching six innings and allowing just two earned runs.

Amarillo scored its first two runs in the fourth inning. That included an RBI single from LF Stefan Gartrell. CF Dexter Kjerstad hit an RBI double in the sixth for the third run. It added another run in the seventh from 2B Juan Martinez’s RBI single.

The Joplin Blasters walked off with a 4-3 win over the Lincoln Saltdogs thanks to 2B Aaron Brill’s two-run single in the bottom of the ninth. In the top of the ninth, Lincoln had scored three runs to take a 3-2 lead late in the game, but Brill wouldn’t let his team lose. Lincoln scored thanks to a couple of errors and SS Mike Gilmartin’s sacrifice. The runs for Joplin came a long time away from its first two runs, off a two-run 1B Matt Padgett homer in the first inning.

Both starting pitchers performed quite well. Joplin’s Nestor Molina didn’t allow a run after pitching 6.1 innings, and he also struck out six. Casey Collins for Lincoln, on the other hand, allowed just two runs and struck out six in seven innings.

The Sioux City Explorers eked out a 2-1 win over the Gary SouthShore RailCats in a classic pitcher’s duel. Eric Wordekemper got the win for Sioux City after allowing just one run in six innings. John Ely, Rob Wort and Jose Flores (who got the save) each pitched a scoreless inning to close out the game. Gary SouthShore had great pitching from the bullpen: Kevin Osaki pitched 1.1 scoreless innings and John Kovalik went 1.2 without a run.

Sioux City scored its first run in the third on 1B Rene Tosoni’s RBI double. RF Michael Lang brought in the second run in the fifth. Gary SouthShore responded with a run in the sixth on LF Brennan Metzger’s putout, but it couldn’t score any more.

The Winnipeg Goldeyes used a three-run inning to help them defeat the Quebec Capitales 4-1. In the fifth inning, CF Reggie Abercrombie hit an RBI double to put Winnipeg up 2-0. 1B Casey Haerther followed it up with a two-RBI single to take a commanding lead. Joining Abercrombie and Haerther with a team-high two hits was SS Casio Grider. Quebec scored its lone run in the sixth off 1B Josue Peley’s sacrifice fly.

Edwin Carl got the win for Goldeyes after pitching five innings in relief. He struck out five as well and allowed just the one run. Jailen Peguero got the save with a scoreless ninth inning. Quebec got a nice bullpen outing from Ryan Leach, who pitched 2.1 perfect innings.

The Quebec Capitales avenged the loss in Game 1 of the doubleheader with a 4-3 win over the Winnipeg Goldeyes in extra innings. RF Will Walsh hit an RBI single in the eighth to lift the Capitales to victory. Before that, Quebec scored three runs in the first inning off 3B Jonathan Malo’s RBI single and a two-run homer from Walsh. Winnipeg responded with a run in the second and then two in the fifth to tie the game, including DH Casey Haerther’s RBI single.

Quebec’s bullpen was the strength of the pitching staff Wednesday. Shaun Ellis went 1.2 innings, and Deryk Hooker went the final two, and neither allowed a run.

Two three-run innings propelled the Laredo Lemurs to a 6-1 win over the Grand Prairie AirHogs. In the third, Laredo scored off 2B Abel Nieves’ two-run single and a RF Denis Phipps RBI double. The Lemurs followed that in the sixth with a SS J.D. Pulfer RBI double and a couple putouts. Pulfer and Phipps led the Lemurs with two hits apiece. Grand Prairie scored its lone run in the second thanks to LF Justin Byrd’s RBI single.

Ryan Beckman got the win for Laredo because of his strong middle relief effort. Beckman pitched 2.2 innings and didn’t allow a run. Luis De La Cruz and John Brebbia closed out the game with one perfect inning each for Laredo.

The St. Paul Saints got off to a hot start with six runs in the first inning and cruised to an 11-8 win over the Wichita Wingnuts. In the first, St. Paul scored thanks to a three-run DH Ian Gac double, a two-run 3B Ryan Lashley homer and another RBI double from 2B Sam Maus. Wichita responded with a two-run homer from 1B Andy LaRoche, and the game would go back and forth a little. Wichita’s LF Harrison Kain would hit a solo homer in the second inning, and LF Willie Argo hit a two-run shot for St. Paul in the sixth. Argo had three hits, three runs and four RBIs, while Gac had two runs, one run and four RBIs.

Robert Coe got the win for St. Paul after pitching five innings and striking out four. Ryan Rodebaugh got the save with a scoreless ninth inning.

Previous PostSERGEY PITCHES ONE HITTER WITH 12 KsNext PostWILD CARD SLOT, VARIOUS RECORD CHALLENGES ALL UP FOR GRABS IN LAST FEW DAYS OF SEASON