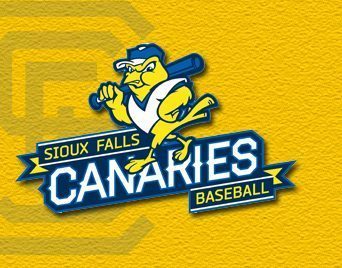 The Sioux Falls Canaries are pleased to announce the hiring of Mike Meyer as the organization’s field manager.

Meyer is no stranger to Sioux Falls, serving as the club’s pitching coach from 2007-2014, helping the Birds hoist the American Association championship trophy in 2008, and being part of a North Division title-winning squad in 2010. Most recently, Meyer served as hitting coach in 2015 and 2016 for the Laredo Lemurs, who put together a combined 115-85 record and a 2015 American Association championship in 2015.

Prior to his professional coaching career, Meyer played collegiately at the University of Arizona before being selected in the 23rd round of the 2000 draft by the St. Louis Cardinals. Meyer reached High-A before joining the Independent ranks, hurling 374.2 innings for the St. Paul Saints from 2004-2006. He is currently 3rd on the club’s all-time wins list, with 26 to his name.

“Throughout our search for a new manager, Mike’s name continued to stay at the top of our list,” stated Canaries General Manager Duell Higbe. “His passion for the Canaries organization, the city of Sioux Falls, and the fan base is immeasurable. We are confident in his ability to attract top tier talent, and turn Sioux Falls into perennial contenders once again.”

The well-rounded Vail, Ariz., native is taking over a club that finished 23-22 in the final 45 games.