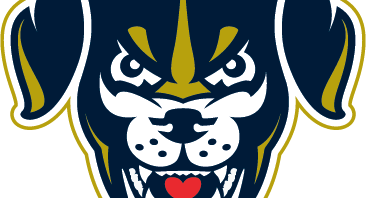 The Lincoln Saltdogs (8-7) never trailed on their way to a 7-3 win against the Milwaukee Milkmen Saturday afternoon at Kokomo Municipal Stadium.

The Saltdogs took the lead in the third inning when LF Colton Burns hit an RBI double and then scored when RF Randolph Oduber singled. 2B John Sansone (2-for-5, 3 RBI) doubled the lead in the fourth with a two-run home run, his second of the year. LF Nolan Early hit a leadoff bomb for the Milkmen in the bottom of the frame and 3B Jose Rosario added an RBI double but Milwaukee never got any closer than two runs.

Six different Milkmen each had one hit while Sansone, 1B/3B Cody Regis, 1B Curt Smith and CF DonAndre Clark each had two hits apiece. Starting pitcher John Brownell (2-1) earned the win after 6.2 innings of work where he allowed there runs on six hits and struck out six.