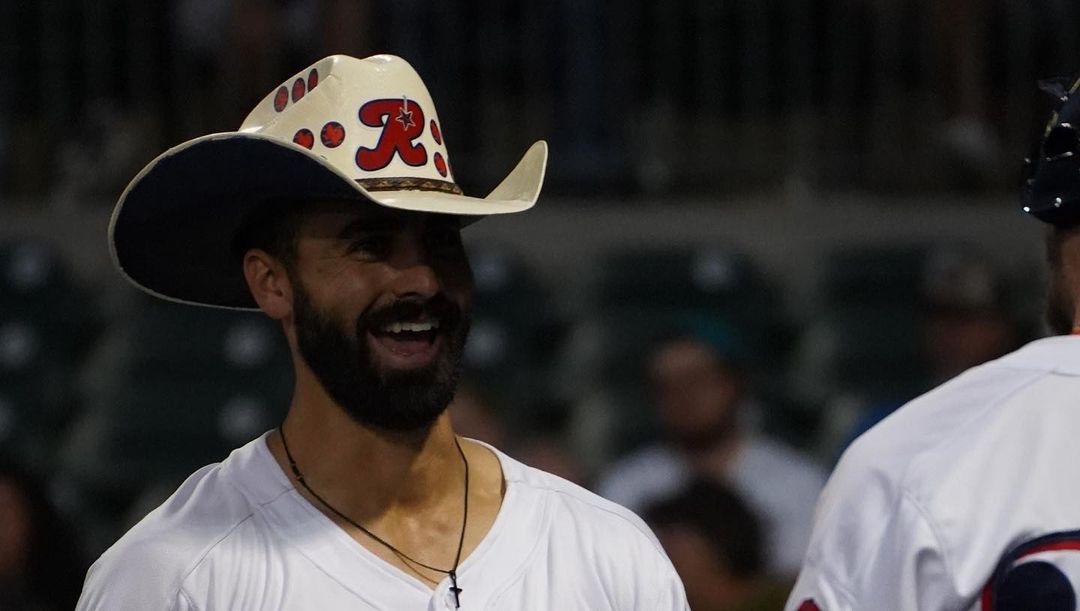 The Lake Country DockHounds (19-37) fell to the Kansas City Monarchs (37-18) on Saturday night at Legends Field.

The DockHound’s Gio Brusa opened the scoring in the first with a two run home run.

Chad De La Guerro hit a home run in the fourth to put Kansas City on the board.

Pete Kozma, J.C. Escarra and Darnell Sweeney scored in the fifth to tie the game with the DockHounds at four.

Gabriel Noriega and T.J. Bennett scored for the DockHounds in the eighth inning to take the lead but it wasn’t enough as Kansas City scored four runs to take the win.

Brandon Koch grabbed the win after throwing for 1.2 innings and allowing only one hit.

Gary SouthShore (23-33) jumped out to a 4-0 lead in the top of the first inning.  With the bases loaded and no outs, Jesus Marriaga’s fielder’s choice drove in Thomas Walraven with the game’s first run.

The Goldeyes responded with three runs in the bottom of the first.  Winnipeg loaded the bases on a Reggie Pruitt Jr. hit by pitch and walks to Ian Sagdal and David Washington.  Raul Navarro ripped a three-run double to left-centre that pulled the Goldeyes within 4-3.

Chicago struck first in the second K.C. Dobson scored off a base hit from Trent Bauer.

Ben Livorsi scored Fargo’s one and only run in the fourth from a sacrifice fly by Nick Novak.

Bauer scored in the fifth to put Chicago up for good after a triple from Connor Kopach. Kopach also added to the lead when Harrison Smith hit a single.

Kyle Murphy grabbed the win after pitching for five innings allowing three hits and one run.

The game between the Sioux Falls Canaries and the Sioux City Explorers has been postponed with no make-up date yet.

A massive home crowd in Kane County wasn’t enough to swing the momentum the way of the Cougars. Instead, the Milwaukee Milkmen (26-28) came into town and defeated the Kane County Cougars (29-27).

Despite scoring three runs in the bottom of the first the Cougars weren’t able to score many more runs following a few solid at bats early in the game. Cornelius Randolph got to first on an error by the pitcher which also allowed Ernie De La Trinidad to score. Randolph eventually scored on a sacrifice fly to right center field from Sherman Johnson. To wrap up the inning Jimmy Kerrigan scored by way of an Alexis Pantoja single.

The Milkmen team came in with confidence after having a good chunk of their team at the All-Star game in Chicago earlier this week. Scoring really started opening up in the third when Dylan Kelly hit a single scoring Mason Davis and an error led to Will Kengor scoring as well.

The Milkmen scored 3 more innings in the sixth and then another 3 runs in the ninth shutting down the possibility of a comeback from the Cougars.

I was a little worried that this game was going to turn into a midnight special, but boy was I grateful it didn’t. In a close game between the Lincoln Saltdogs (26-28) and the Cleburne Railroaders (22-33) the Railroaders walked it off with a single by Hill Alexander.

Randy Norris scored for the Saltdogs right away in the top of the first from a wild pitch and Josh Altmann followed shortly with a 2-run HR. For some reason, the Railroaders didn’t give him a Justin’s cowboy hat to wear and celebrate.

Rather, the Railroaders had to wait until Chuck Taylor came up to bat in the bottom of the first to hit a 2-run home run of his own.

The Dogs and ‘Roaders traded runs the rest of the game and came into the bottom of the ninth in a 7-7 tie.

Zach Nehrir made it to first on a walk and with two outs and a 1-1 count, Alexander hit Nehrir home to win the game.