Franklin, Wis. — American Association commissioner Miles Wolff formally announced the acceptance of Milwaukee as a league member on Tuesday at a press conference at Franklin City Hall. The club will play in a new 4,000-seat stadium beginning with the 2019 season.

The yet-to-be-named team will be operated by ROC Ventures, which also operates three summer collegiate clubs in Indiana and New York, as well as a professional soccer team and a sports complex in the Milwaukee area.

“The American Association is proud to welcome Milwaukee as its newest member,” Wolff said. “We are excited to add the experience and professionalism of ROC Ventures to our league. We have a strong league, and we know that the fans in the Milwaukee area will be impressed by the quality of baseball and the quality of the stadium that will be presented to them in 2019.”

Located 15 miles south of Milwaukee, the new stadium will be part of the Ballpark Commons mixed-use development which also includes commercial and retail businesses, restaurants and residential apartments. 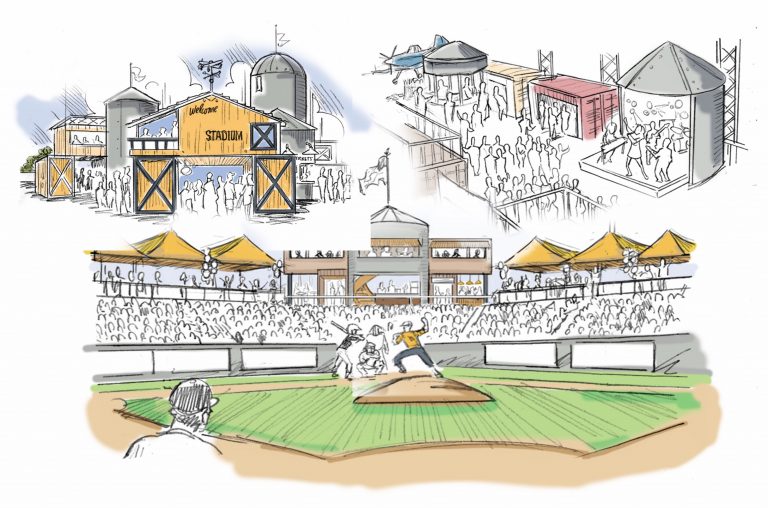