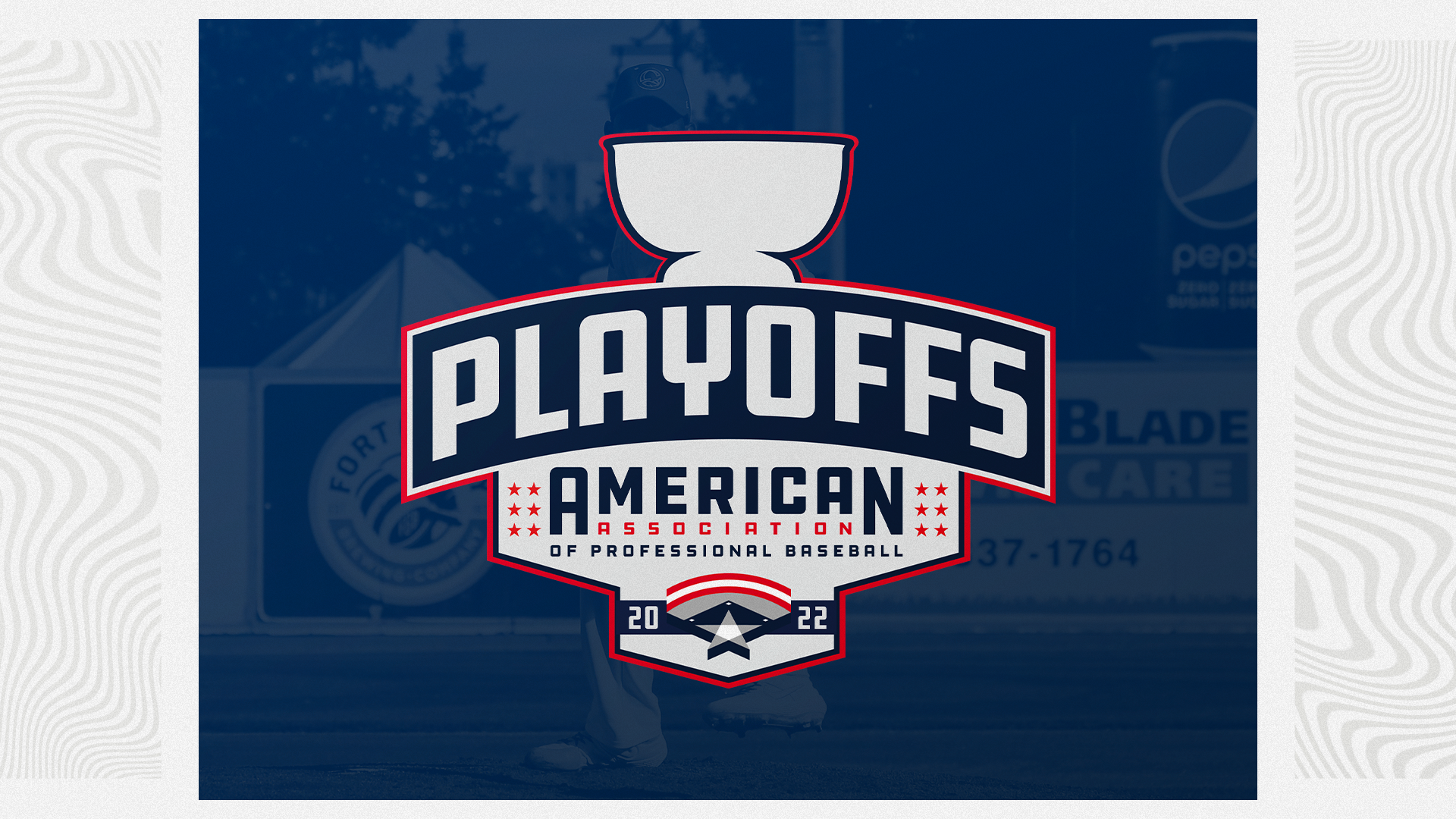 The Milwaukee Milkmen claimed the first game of the Miles Wolff Cup Finals with a 7-1 win against the Fargo-Moorhead RedHawks Saturday night at Franklin Field.

In the home half of the first 3B Logan Trowbridge hit a solo home run and 2B Miguel Gomez (2-for-5) reached on a fielder’s choice that plated 1B Will Kengor. The Milkmen added to their lead in the fourth as Kengor singled to center fielder with two outs and, with the help of an error, CF Bryan Torres, RF Carl Chester and SS Jeremiah Burks (2-for-3) all scored.

In the next inning, Chester bounced out to allow Gomez to score and Burks singled home C Hector Sanchez to give the home team a 7-0 lead.

The RedHawks’ lone run came in the top of the seventh when LF Alec Olund scored on a passed ball.

Game two of the best-of-five series is set for tomorrow, Sunday, September 18 at 1:00 p.m.