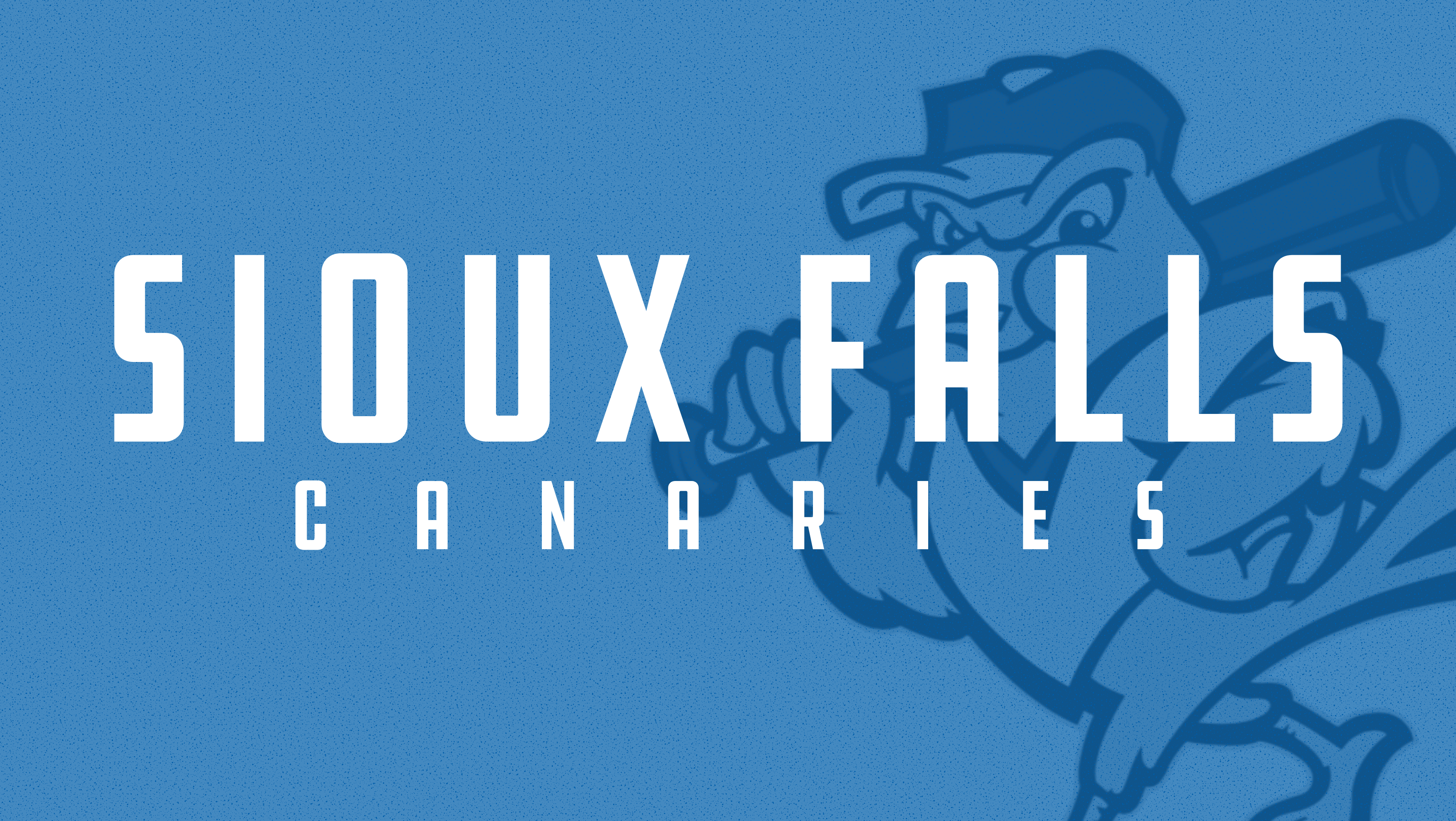 The Sioux Falls Canaries (4-8) walked off on the Winnipeg Goldeyes 14-13 after climbing out of a nine-run deficit.

After the top of the fifth inning, the Winnipeg Goldeyes were leading 13-2. But the Canaries clawed their way back into the contest as they scored three runs in the bottom of the fifth, one in the sixth and four more in the seventh. Heading into the bottom of the ninth, the Canaries were still trailing 13-10. There, SS Osvaldo Martinez (3-for-6, 4 RBIs) singled home 1B Shamoy Christopher (2-for-5), CF Kona Quiggle pushed one across with a fielder’s choice and LF Cole Pengilly singled home both RF Wyatt Ulrich (2-for-5, 3 R, 2 RBIs) and Quiggle to end the game.

The Kansas City Monarchs (7-5) topped the Gary SouthShore RailCats 6-4 in 10 innings on Wednesday evening at the U.S. Steel Yard.

In the top of the 10th inning, 2B Darnell Sweeney, starting the inning on second base due to the extra-innings rule, took third when RF Gabriel Guerrero bounced out and then scored when DH Matt Adams reached on a fielder’s choice. Adams scored as SS Pete Kozma (3-for-5) singled later in the inning to give the Monarchs a two-run lead.

Reliever Jameson McGrane struck out the side in order in the bottom half of the inning to seal the win for the Monarchs and earn the save. His three Ks gave the visitors 14 on the day.

3B David Thompson added a 3-for-4 performance with a pair of home runs for the Monarchs. For the RailCats, 3B Thomas Walraven and 1B Chris Burgess each went 2-for-4 with a run.

The Fargo-Moorhead RedHawks (8-3) picked up their fifth win in a row as they topped the Milwaukee Milkmen 3-1 on Wednesday night at Newman Outdoor Field.

The RedHawks struck first in the bottom of the second as 3B Leobaldo Pina (2-for-2) scored on an error. Milwaukee (6-5) tied the score briefly in the top of the third when CF Aaron Hill doubled home SS Mason Davis. In the home half, C Christian Correa gave the RedHawks the lead back with an RBI single that scored Pina. 2B Peter Maris added the final run of the game in the eighth with a double that scored LF Nick Novak.

On the bump, starting pitcher Tyler Grauer went 5.1 innings and allowed the lone run on four hits while striking out six batters in the winning effort.

The Lake Country DockHounds (7-4) claimed the second game of their three-game home series with the Kane County Cougars by winning game two 12-8.

The DockHounds saw multi-hit games from five different batters including 1B Gio Brusa who went 3-for-5 with two home runs and five RBIs. 3B T.J. Bennett went 3-for-4 with his fifth homer of the year, two RBIs and three runs. C Wilfredo Gimenez went 2-for-4 and added his second home run of the season. SS Gabriel Noriega and CF Daikan Yoh each added a pair of hits.

For the Cougars, LF Cornelius Randolph went 3-for-4 with two home runs and four RBIS and DH Steve Lombardozzi went 3-for-5 with an RBI.

The Chicago Dogs came out swinging on Wednesday as they beat the Cleburne Railroaders 17-7 in a game that started Tuesday evening but was suspended due to rain.

When the game resumed on Wednesday, the Dogs broke a 2-2 tie with four runs in the top of the third only to be countered with five runs from the Railroaders in the bottom of the third. In the fifth, Chicago plated five more runs and added six more in the seventh and eighth to run away with the win.

3B Harrison Smith led the way as he went 4-for-6 with two runs and an RBI. C Ryan Lidge went 3-for-5 with three RBIs, two runs and a home run and DH Danny Mars also added three hits, three RBIs and two runs.  RF Charlie Tilson went 3-for-7 with an RBI and three runs.

For the Railroaders, SS Nick Shumpert had a double and a triple for an RBI and two runs.

The Chicago Dogs (6-5) survived a late push in the second game of their double header with the Cleburne Railroaders to earn the sweep with a 7-6 win in eight innings in the night cap.

The Dogs took a 5-3 lead in the top of the seventh inning as RF Danny Mars drew a lead-off walk and came around to score on a sac fly from C Ryan Lidge. But in the bottom of the frame, LF Cesar Trejo (4-for-4, 4 RBI) hit a two-run homer to tie the score and for extras. In the eighth, the Dogs loaded up the bases and DH Michael Crouse drew a walk and then Mars was hit by a pitch to add two crucial runs.

In the bottom of the eighth, SS Nick Shumpert (3-for-5) bounced out to allow C Matt Morgan to score but that would be the extent of the rally.

For the game, Trejo finished just a single shy of the cycle as he had two doubles, a triple and his second homer of the year.