Durham, N.C. — At its league meetings in Sioux Falls, S.D., this week, the American Association announced that it would move from a three-division format to a two-division setup for the 2018 season.

“Moving to a two-division format enables the league to create a more equal schedule, with teams playing divisional rivals the same number of times. We expect greater competition and balance from the new setup,” league commissioner Miles Wolff commented. 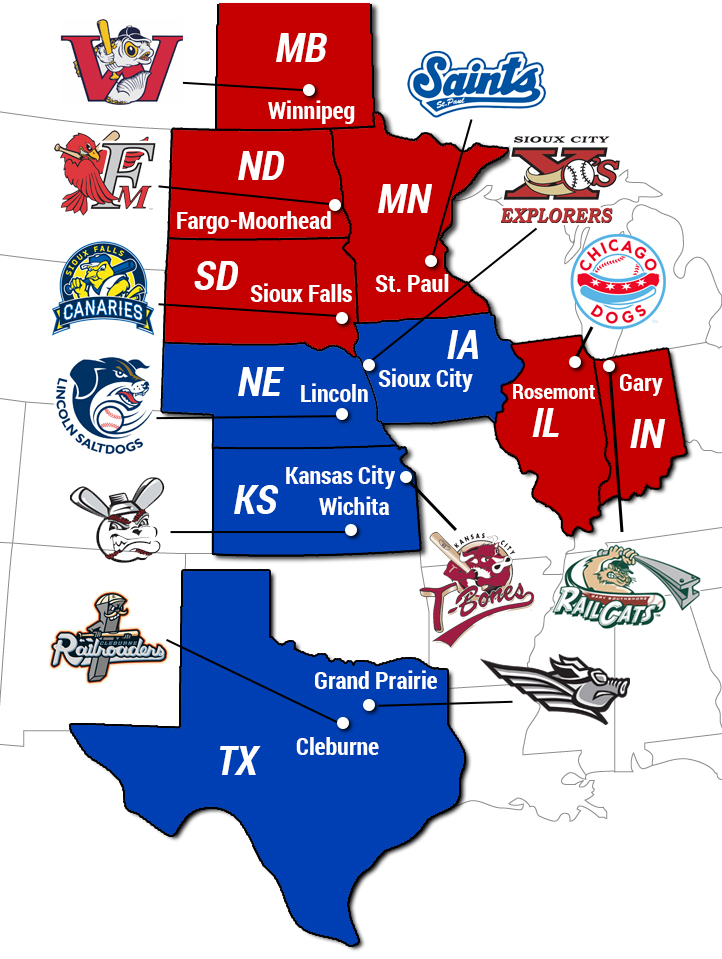