“Inside The Association: Advanced Stats” is a new series being brought to life by Winnipeg Goldeyes Broadcaster Steve Schuster (@growcasting) and American Association Insider Carter Woodiel (@CarterWoodiel) focused on the advanced statistics that are happening on the field #InsideTheAssociation.

An often overlooked stat in baseball is pitches per plate appearance. Hitters can become a pitcher’s worst nightmare if they go deep into counts and burn out the pitcher’s arm. This doesn’t play a huge factor in early games of a series, but as teams go 3, 4, and 5 games deep their bullpen can be completely decimated by hitters that stay alive during their at-bats. 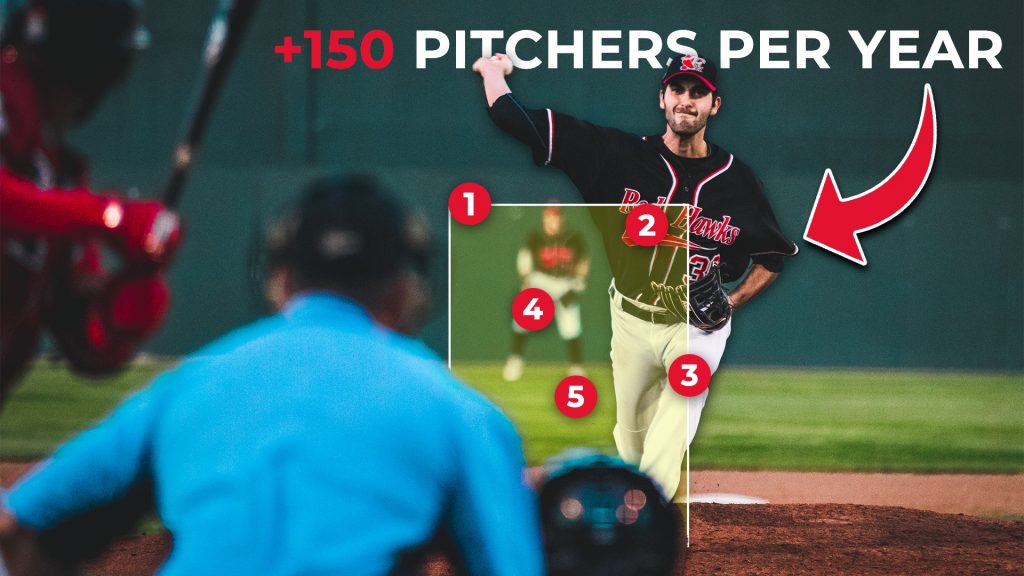 This dataset was uniquely scattered relative to the rest of our advanced stats in this series. Chicago Dogs OF Brennan Metzger led the league in pitches per plate appearance, but there were several other hitters with unique hitting styles that found themselves ranked quite high as well.

In this week’s episode learn more about how one extra pitch per plate appearance can impact an entire bullpen during a long series.

RAILROADERS WORK PAST MILKMEN IN 11