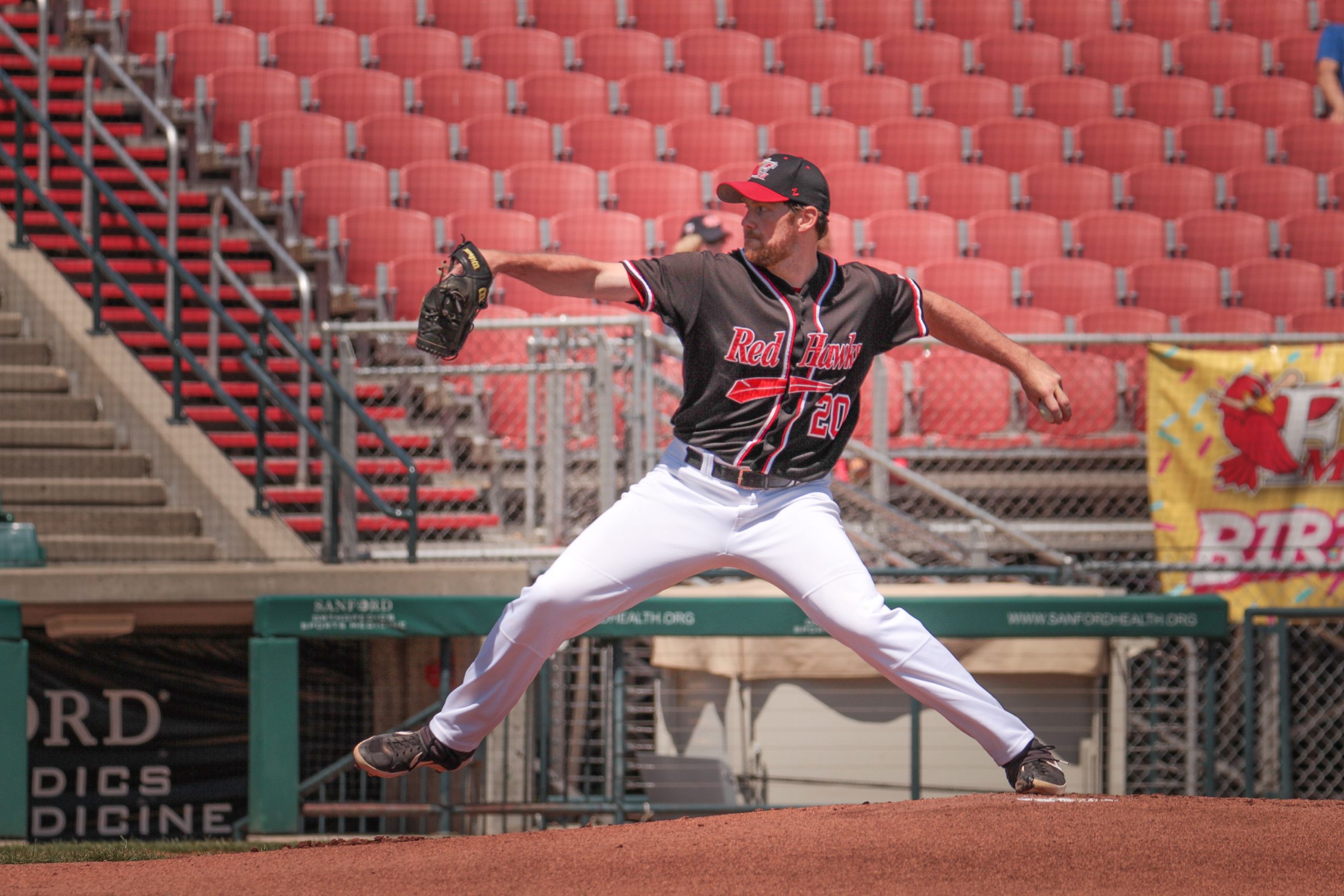 The Milwaukee Milkmen (18-16) fell to the Chicago Dogs (22-12) on the road on Tuesday afternoon at Impact Field.

Milwaukee opened the scoring in the third inning with two runs by Chad Sedio and Mason Davis off of a single hit by Dylan Kelly. The Milkmen added to their lead after a two-run home run hit by Logan Trwobridge in the fourth.

Chicago answered with a two-run home run of their own in the fourth by Connor Kopach to cut the lead back to two. Chicago scored three more runs in the seventh inning to take the lead for the first time in the game with a single hit by Ryan Lidge that scored Charlie Tilson and Connor Kopach.

Cleburne Railroaders (10-24) took the first win of the series against the Winnipeg Goldeyes (17-17).

Kacy Clemens opened the scoring with a two-out, solo home run to the left-center in the bottom of the second to give Cleburne a 1-0 lead.

Back-to-back doubles from Edwin Arroyo and Chuck Taylor in the bottom of the fifth produced the game’s final run.

Lake Country got to McGovern early scoring two runs on three hits in the bottom of the first.

Fargo answered quickly with one run in the second followed by two in the third to take the lead. Lake Country took back the lead in the bottom of the third stringing together four hits and scoring three runs.

McGovern got the win throwing five innings and giving up five earned runs on eight hits. McGovern struck out three and walked one.

The Cougars fall to the Railcats on Tuesday night in the U.S. Steel Yard.

Gary Southshore picked up 3 runs in the 2nd inning due to back-to-back home runs by Sam Abbott and Chris Burgess, Alec Olund scored as well.

The Railcats kept up the bats into the 3rd inning as they collected two more runs with a double by Michael Cruz that scored Michael Woodworth. The Cougars put up 2 runs in the 6th inning from a single by B.J. Lopez that scored Dylan Busby.

The winning pitcher on the night was Nick Garcia, who threw 5 innings, allowing 3 earned runs, and striking out 2.

The Explorers can’t keep up with the Monarchs on Tuesday night at Legends Field.

On the third pitch of the game, Chase Harris hit a solo home run that put up an early run for Sioux City. In the bottom of the 2nd, Jan Hernandez sent a ball over the fence that would give the Monarchs their first run of the game.

Later in the game, Sioux City would string together some hits that scored Chase Harris, Trey Martin, and Danny Amaral.

The Monarchs found their groove in the bottom of the 8th when they scored 5 runs that started from a David Thompson home run that scored Matt Adams.

Frank Rubio earned the win on the mound when he came into the 8th inning, striking out two, and allowing 0 runs.

The Saltdogs put together a couple of late hits to beat the Canaries on Tuesday night at Sioux Falls Stadium.

Osvaldo Martinez hit a home run in the first inning that scored Wyatt Ulrich. Lincoln answered back in the third when Ryan Long did the same that scored Randy Norris.

With the game tied up, Ryan Long sent another ball over the fence that would put the Saltdogs ahead.

Carter Hope picked up the win from his 1.1 innings pitched and 0 earned runs. Steffon Moore got the save after tossing 2 innings, allowing 0 runs, and striking out 3.